From NES to Wii U: A Nostalgic Look Back at 30 Years of Nintendo [Photos/Video] | Asia Society Skip to main content

From NES to Wii U: A Nostalgic Look Back at 30 Years of Nintendo [Photos/Video] 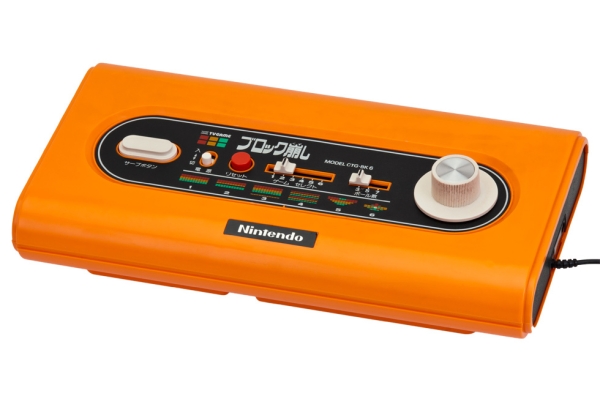 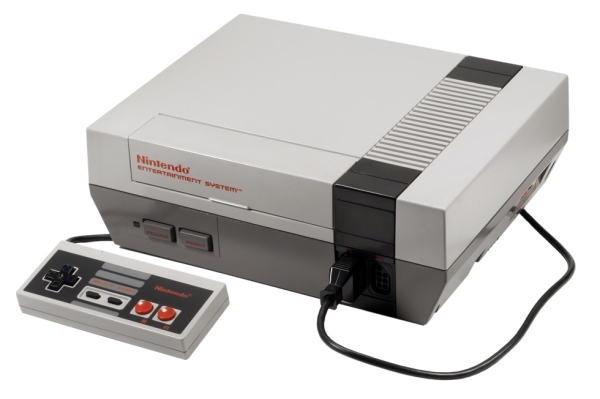 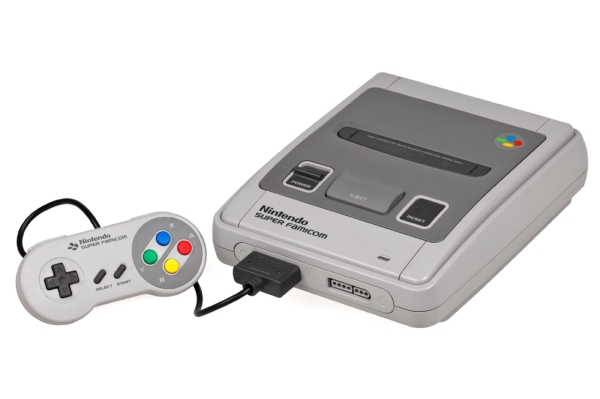 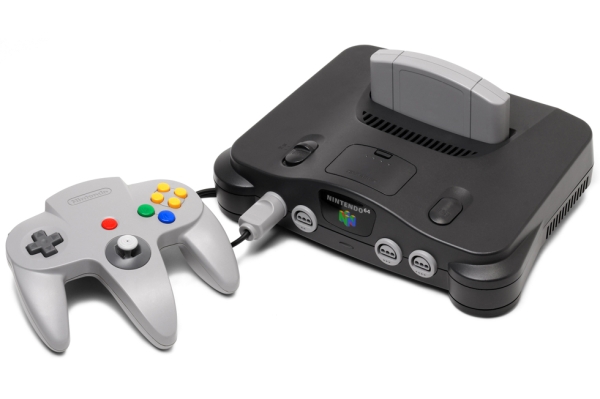 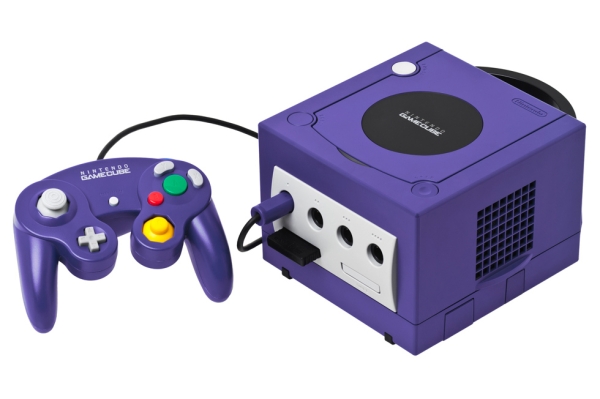 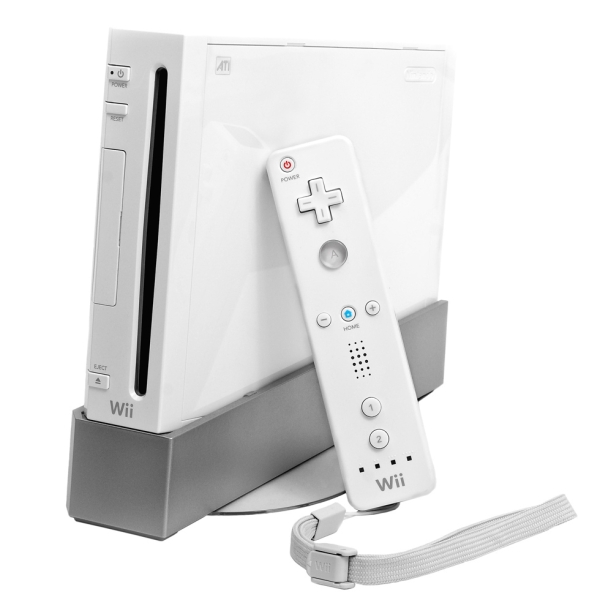 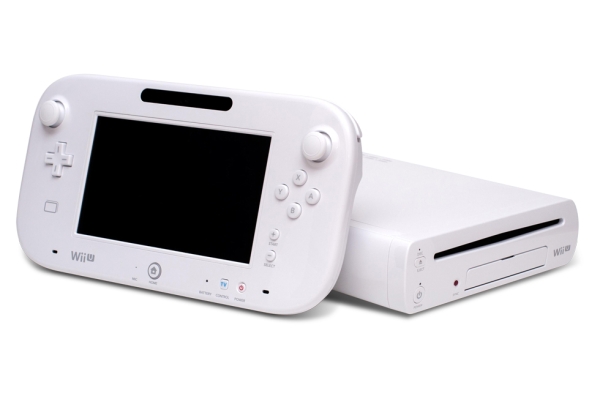 Japanese video game giant Nintendo traces its humble beginnings to 1889 when Fusajiro Yamauchi founded the small Hanafuda playing cards enterprise in Kyoto, Japan. Nearly 70 years later in 1963, Nintendo began to branch out beyond mass-produced playing cards and experiment with manufacturing toys. The 1960s was a decade of significant corporate rebranding for the burgeoning electronic gaming company.

But that's not the Nintendo the average American knows today. Exactly 30 years ago today, Nintendo emerged as a global leader in the video game industry when it unveiled Nintendo Entertainment System (NES) to the Japanese market on July 15, 1983. The "instant-hit" home video game console almost single-handedly halted the 1983 video game industry crash when it was officially introduced to the United States market in 1985. One year later, NES took Europe by storm. Thirty years and five video game generations later, Nintendo continues to define the industry standards as a leader in popular and mainstream video gaming.

Below is a timeline of Nintendo's home video game consoles, beginning with the first generation of video games to the current eighth generation. Also, discover the best-selling video game titles for each console, according to Wikipedia:

Nintendo's Color TV Game line includes five different consoles, the primary one being Color TV-Game 6. Color TV-Game 6 featured only one game, ping pong, which allowed for up to two players at one time. The prototype version had "paddles" attached to the console, as opposed to detached player controllers in Nintendo's sequel release, Color TV-Game 15. Nintendo Color TV Game home video game consoles were only available in Japan where approximately 3 million copies were sold.

Nintendo 64 (N64) is named after its 64-bit central processing unit. Released in 1996, N64 competed directly with two other key players: Sega Saturn and Sony Playstation. N64 suffered a minor setback as it was the last console release of the fifth generation. Although the console was widely popular in North America and is one of the most well-known gaming consoles of all time, Playstation is regarded as the most popular console of this era. N64 is particularly known for its comparatively small, yet highly acclaimed repertoir of video game titles—all of which were ROM cartridge-based as opposed to Sega and Sony's CD discs.

Nintendo reclaimed its lost marketshare from the sixth generation with the introduction of Nintendo Wii in 2006. Nintendo introduced several key features to Wii: backward compatibility with Nintendo GameCube games, WiiConnect24, wireless remote controllers (the Wiimote), and three-dimensional accelerometer technology that allowed for handheld movement. Nintendo brands Wii as a console with wide appeal to a broad global audience, hence "we" in pronunciation. Wii Sports is the best-selling video game of all-time.

Wii U is the first product of the eighth generation. Released in the winter of 2012, it is also the first Nintendo console to display high definition graphics at 1080p output. Wii U's advanced controller, known as the GamePad, contains an embedded touchscreen that can be used to replicate or supplement the main display. Wii U's competitors, Playstation 4 and Xbox One, are both slated for release in the fourth quarter of this year ahead of the holiday season.

So, dear readers, what are your Nintendo memories? What are your favorite consoles and games? Tell us in a comment!