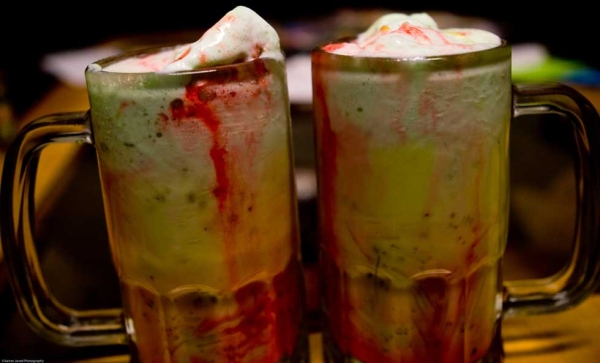 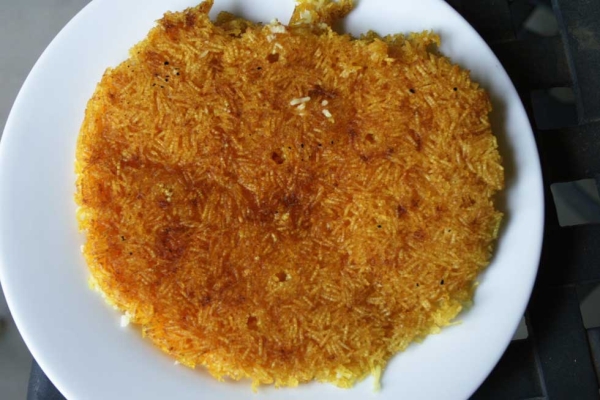 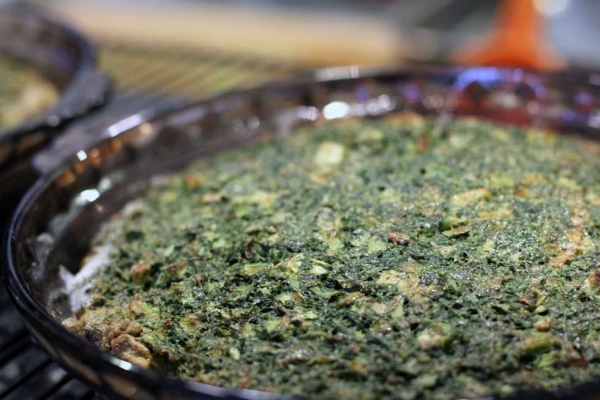 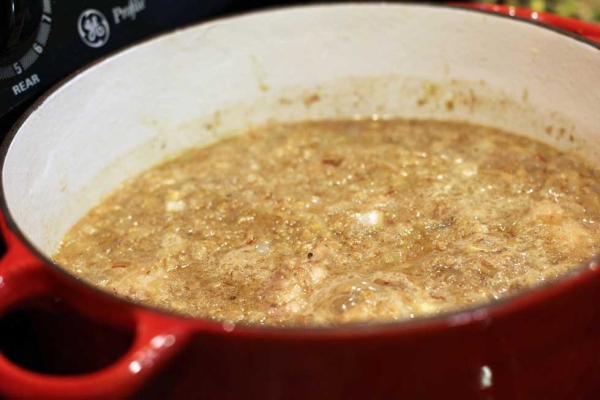 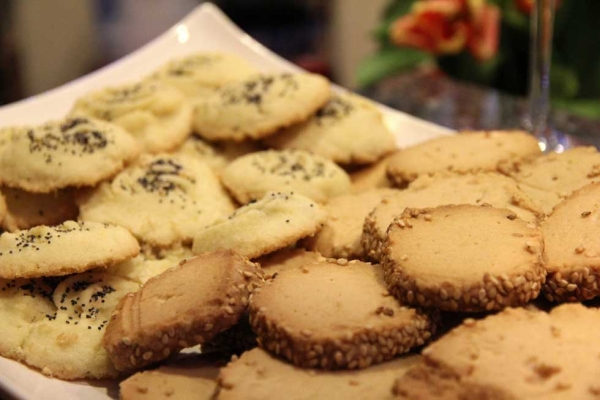 On March 20 Iranians and the Persian diaspora will celebrate Norouz, the Persian New Year. Norouz has its roots in the second century AD, when the founder of the Zoroastrian religion, Zoroaster, commemorated the movement of the sun towards the sign of Aries, signaling the spring equinox and the beginning of a season of renewal and regeneration.

Celebrations will take place all over Asia, Europe and North America. Take, for instance, the Parsi community in the Indian subcontinent. Descendants of Persian Zoroastrians who emigrated to India more than 1000 years ago, they became a large and important presence in the financial and social dynamic of cities like Mumbai and Lahore and include such luminaries as the late Queen front man Freddie Mercury, the conductor Zubin Mehta, and Indian film stars like John Abraham and Boman Irani. Similarly, among the Persian communities in Los Angeles and San Francisco, Persian-Americans embrace Norouz in their own way, spending the day with family and friends by enjoying Persian staples like the decadent, cool rose milkshake faloodeh and quintessential evocative dishes like zereshk polo (barberries in saffron-infused rice).

As with many diasporic cultures, Persians have incorporated the food and lifestyles of the countries where they now live into their own traditional cuisine. Among the Parsi community in Mumbai, seafood plays a prominent role because of the city's location on the coast of the Arabian Sea. Staples of Indian Parsi food include a variety of unique dishes like colmi nu acchar (tart pickled prawns in spices), patra ni macchi (white fish marinated in green chutney and coojed in banana leaf), and of course, the ubiquitous egg-based dishes that are a signature of a lot of Mumbai Parsi food.

Some of Mumbai's most beloved restaurants are in fact Parsi restaurants. Leopold Cafe, the popular coffee house that was bombed by terrorists during the 2008 Mumbai attacks, was established in 1871 by members of Mumbai's Parsi community. The city's Parsi cafes are an integral part of its cultural aura. The Indian journalist Sarika Mehta describes them as being in a "classic format with a subtle colonial touch; high ceilings with black, bent wooden chairs, wooden tables with marble tops and glass jars that allow a peek into the goodies they hold. With huge glass mirrors on the walls to create a feeling of space, as visitors are greeted with the whiff of baking." From the 1950s to the 1970s many of India's major film stars frequented these cafes to relax and unwind after a hard day's shoot.

Similarly, in California, where there is a large and thriving Persian community, distinctive restaurants feature the best of Persian food for both nostalgic connoisseurs and adventurous eaters alike. For many years chef Alice Waters's famous Berkeley restaurant Chez Panisse featured a special Parsi-themed menu on Norouz. The menu was the brainchild of Waters's sous-chef, the talented chef and writer Niloufer Ichaporia King, whose 2007 cookbook and memoir My Bombay Kitchen is a consummate guide to Parsi food and culture.

The famed theorist, cultural critic, and Harvard professor Homi Bhabha has described his experience of growing up in a large Parsi family and how time-honored rituals that are often as mysterious as they are entrenched relate to the struggles of the Parsi community trying to survive as a minority group in India. "Parsi cooking is hidden behind the wall of the family home," Bhabha recounted for NPR. "But as I sipped my falooda, I often recalled the famous story of the Parsis dissolving like sugar in milk [to remain hidden, but still effective, in Indian society]."

The Parsi community is certainly more visible now than in those early days. The Persian community in California, for instance, is prominent enough to have motivated network executives at Bravo to create a reality show based on a group of raucous wealthy Persian-Americans called The Shahs of Sunset. At popular restaurants like L.A.'s Saffron Spot, in the town's Little India, customers can indulge in mouth-watering faloodas and exotic ice creams that evoke the taste and feel of Mumbai's Juhu beach. In L.A. it almost seems like falooda is the new bubble tea.

As Nourouz heralds in a warmer season of new beginnings, and as celebrations take place all over the world, try a creamy rose milkshake and recall that poignant metaphor of the sugar gracefully dissolving into the milk.