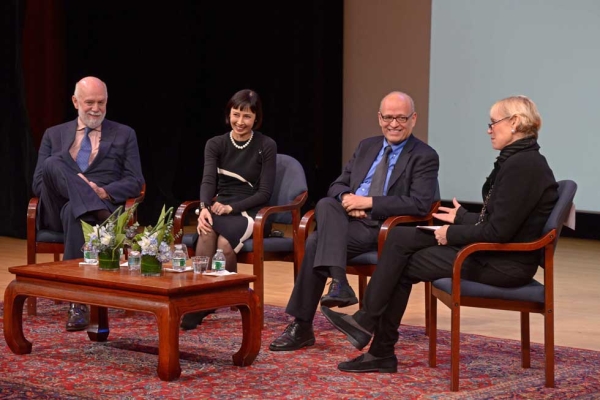 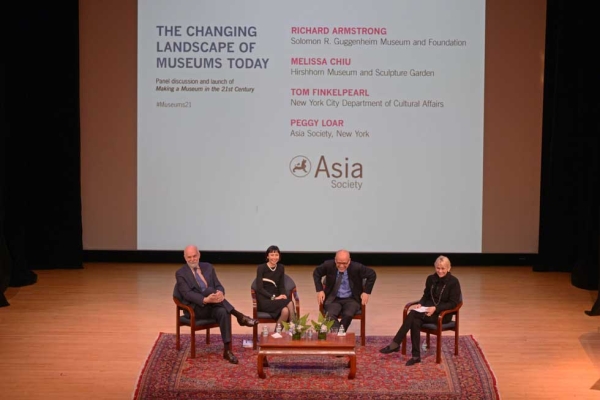 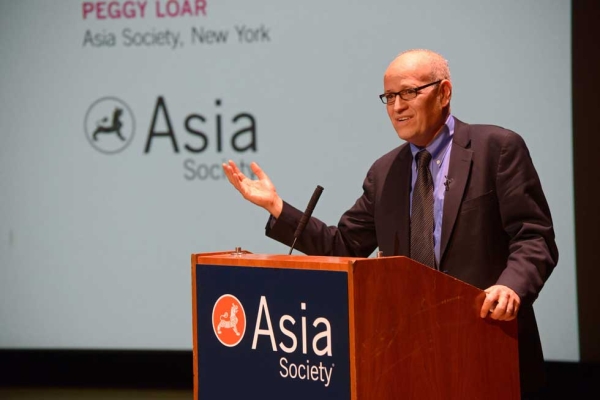 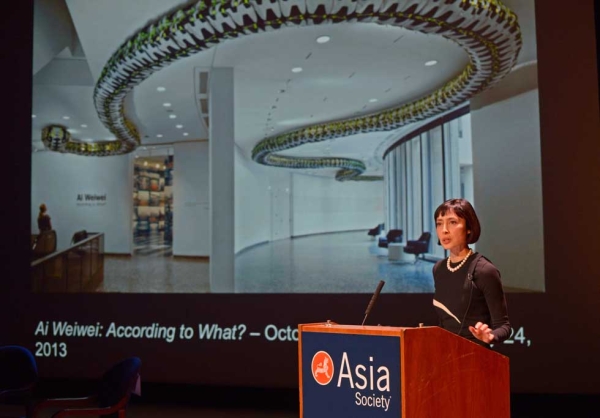 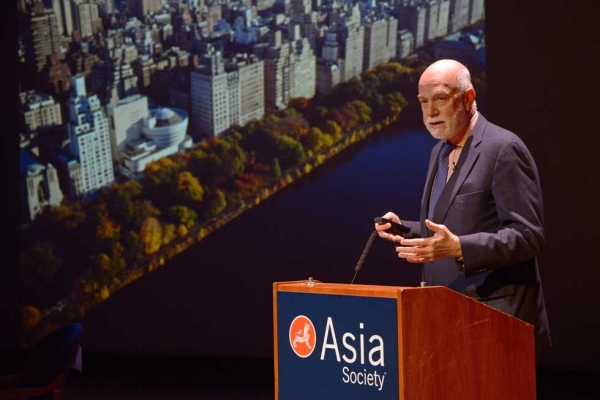 Richard Armstrong, director of the Solomon R. Guggenheim Museum and Foundation, addressed the outlook of museum education for the 21st century: “I think there will be a more wholesale incorporation of technology,” he said. “If new teachers are successful, we’re able to reintroduce another generation to creative possibilities, and the demographics of our attendance will change.”

Melissa Chiu, director of the Hirshhorn Museum and Sculpture Garden, contrasted the growth of museums in Asia and the United States in the 21st century so far. “While we see extraordinary museum growth in [Asia], most of this growth up until now has been in… building infrastructure,” she said. “What we see happening here in the U.S. is a greater attention paid to another kind of visitor experience, and technology is a big piece of that.”

Tom Finkelpearl, commissioner of the New York City Department of Cultural Affairs, highlighted the diversity gap in American museums, noting that ethnic-specific museums aside, there are no black museum directors or chief curators in the country. “That’s not acceptable in a country that will be majority-minority in the foreseeable future,” he said. Finkelpearl also commented on museum education: “The avant-garde in museums is shifting to the education department. There’s this gatekeeping strategy in curatorial, which is figuring out how many people you can keep out of the doors. The strategy in education is: How many people can you invite in? And how many different kinds of people?”