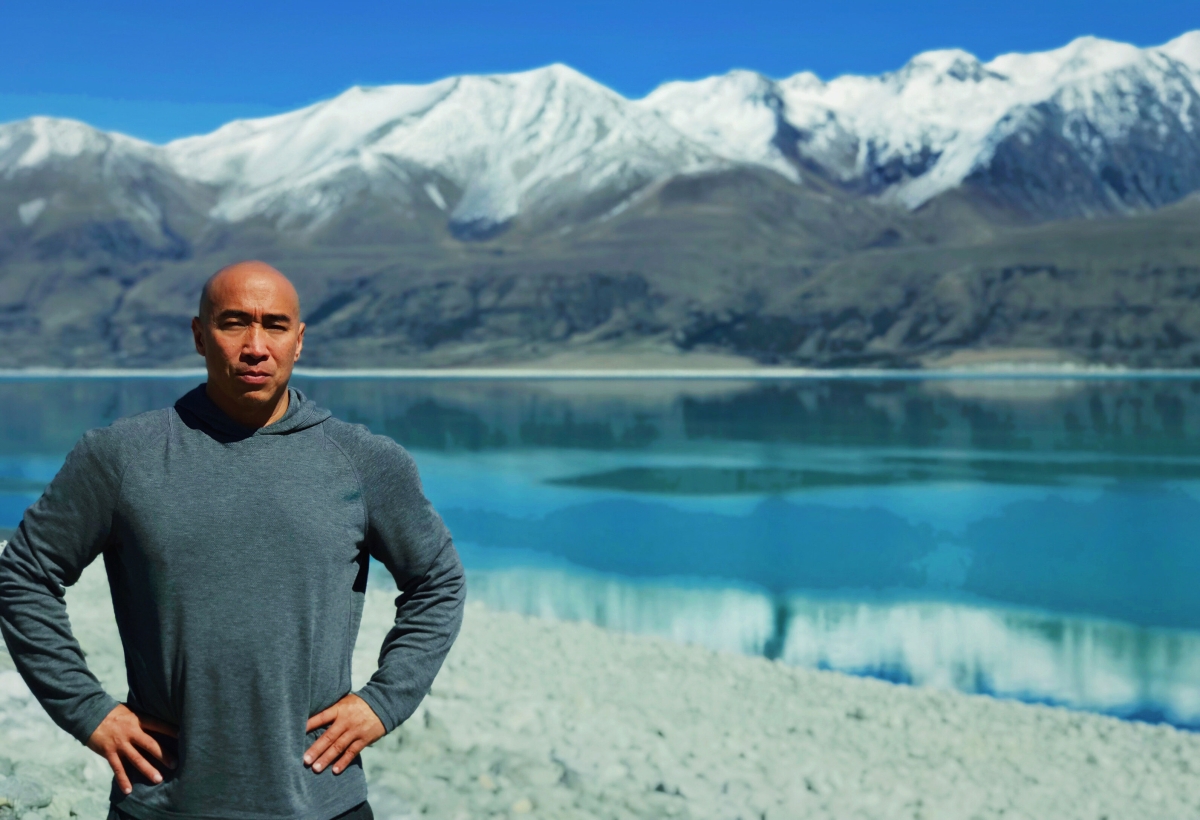 The live-action remake of Disney's beloved animated movie Mulan was slated to debut in North America on March 27. But as the coronavirus spread in February, movie theaters began to shutter globally. Shortly after the movie's Hollywood premiere, Disney made the decision to postpone its theatrical release. Now, with Mulan’s international release slated for July, Disney — and the many people involved with the project — are hopeful that the theater-going experience will bounce back.

Among them is actor Ron Yuan, who spoke to Asia Society prior to the movie being postponed. Given how familiar the animated version is to global audiences, Yuan says the new version of Mulan was made to resonate with moviegoers around the world, young and old. Portions of the interview have been lightly edited for clarity.

There’s a lot of anticipation and buzz over the live-action Mulan movie. Walk us through your role and the process you went through getting involved with this project.

My character is Master Sergeant Shang. He is the second in command of the internal regiment to my commander played by Donnie Yen. So I’m his right-hand man.

I think I was editing a film in China when I sent a tape in. I didn’t hear from anyone for a little while, but then I was working on a show in Vancouver when I got the call that they had seen the tape and the director Niki Caro wanted to meet me. I had to work around the schedule of the show I was working on but I managed to fly to Los Angeles and meet with Niki and they made the offer, which was really exciting.

There’s a lot of discussion surrounding the film because this live-action version has significant differences with the beloved animated version. What do you think about the new approach of the movie and how it will reconcile those differences?

I think what Disney and Niki have done will satisfy both camps. Both hardcore [animated] Mulan fans and just people in general who are watching for the first time. Yeah, it isn’t a shot-for-shot remake, but that’s what is going to be exciting for audiences. I think people are getting tired of the shot-for-shot remakes. There are going to be fresh, new, aspects that people are really going to enjoy. I personally feel like with the trailers coming out, you can tell the tone is different, and I think that’s why people are jumping on board and getting excited. The tone we’re going after is a bit more dramatic, but also a bit more grounded in reality. I think because of that audiences are going to have their heartstrings pulled and we’re going to go on that ride even more so than the animation. But I do still think this version will satisfy both camps.

What does it mean to you to have this big blockbuster studio film to be led by a cast of Asians and Asian Americans?

I think they’re ready for it! Especially after Crazy Rich Asians, and subsequent projects after, and even previous things like [ABC television show] Fresh Off the Boat. I do feel like this is going to be a special moment — it isn’t just Asian Americans or just Asian actors, it’s stars from all over China and Asia as well as Hollywood. It’s similar to a show I worked on for Netflix called Marco Polo, which was just a great synergy with all these actors from all over the world all bonding over one mission and project. So for us Niki bringing in Liu Yifei [in the starring role of Mulan], and everybody else just busting their butts you can tell this was an important one for everyone.

Speaking of Netflix, how have streaming sites changed the experience of making and consuming television and movies?

Streaming has changed the world, the whole model is shifting. There’s a lot more stuff being done, independently produced stuff, things that never would have been in theaters can now get made and get on a streaming platform. Of course, this means there is also some really bad content, but if it wasn’t for these streaming platforms there is a lot of talent we wouldn’t have discovered and visions that we never would have seen.

It sounds like the threshold to get something made is lower.

Yeah, I mean remember when HBO was the new idea and platform, and they were just killing it. That whole thing of HBO versus cable was just the start. Then Netflix came in and they were a combination of HBO and Miramax in the beginning, and now they are just putting out so much stuff. There’s still a lot of great content being made, but now it has also led to some lower quality stuff. We now have to sift through it. But ultimately, if we get more filmmakers with more opportunities to showcase their work then that’s great. 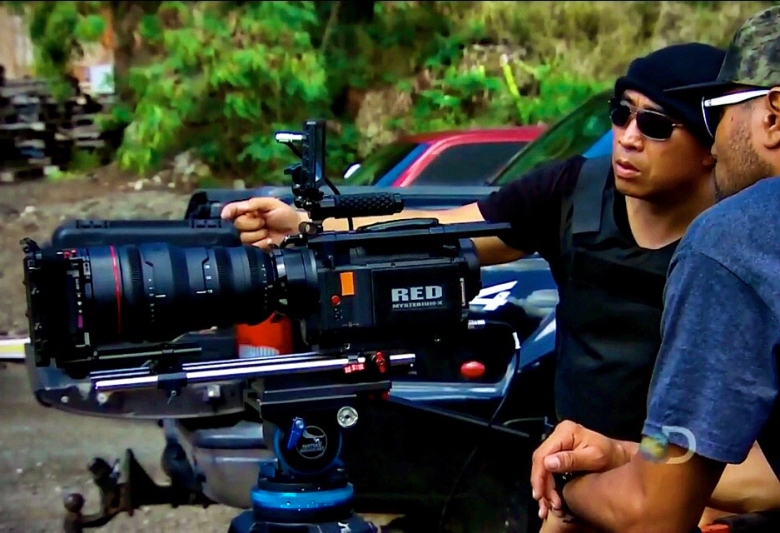 There’s a new momentum shift toward representation on the screen, but more and more there is also demand for diversity in the form of producers, editors, directors, etc. Is this something you’ve been interested in pursuing?

Oh, yes definitely. I’ve been acting since second grade in New York, doing theater. By the time I was 17 I was already directing plays, so there has always been a fascination. When I moved to Los Angeles to pursue acting I kind of put directing on the backburner. For me though, it’s just been natural, I just want to create. Whether it’s shooting shorts or something else. I love being behind the camera, I love that process of being able to put together a story. That is an amazing feeling, and getting to work with actors, I love it all.

I think we have to take advantage of what Crazy Rich Asians set as a precedent, proving to studios that Asian-led features are bankable. If there’s a good story, and good actors it doesn't matter what color you are. In the 30 years I’ve been working that wasn’t always the case. It’s just amazing to see. Man, I can’t even tell you. When I first got to Los Angeles, all my auditions were for the bad guy, the triad guy, or the math or computer guy. It was like ‘Come on, can I get some real stuff?’ That happened to me and a lot of my peers. Everyone knows we have to keep producing good quality things, this can’t just be our 15 minutes.

There is this new normal of Hollywood co-productions with China and thinking about the purchasing power of an increasingly eager movie-going audience in China. How do you think that will shape the film industry and what kind of impact will it have on you?

I actually have seen a little bit of this. I worked in licensing and for title rights for a show, but my experience is with Chinese studios that were borrowing an American franchise name that was already popular in China.

There’s a ton of that going on in the U.S., but also other countries — everyone is trying to work with China because of their box office potential. With China, there are a lot of clear partnerships that make sense: China loves Disney, China loves Marvel, so there’s a lot of focus on that stuff. But there’s still a lot of content that won’t work for them, like anything [heavy with] political views. I think you have to be a little more careful but if you find the right thing, the potential there is huge and can really be a great thing.

I do wonder what the impact will be with the coronavirus though. Movie theaters are closed, people aren’t going out in places where people are gathered as often.