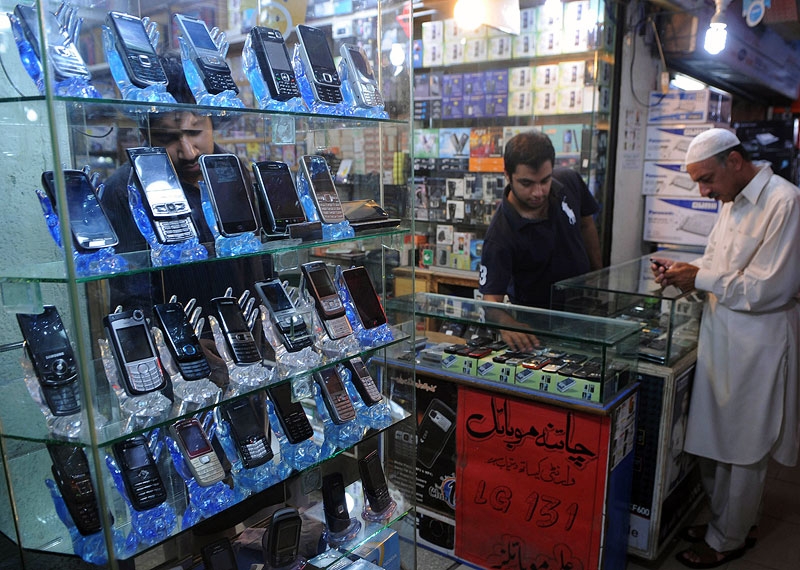 The Pakistan Telecommunication Authority (PTA) are planning to impose a ban on a list of words considered obscene or offensive.

PTA spokesman Mohammad Younis told the Guardian that the ban was "the result of numerous meetings and consultations with stakeholders" after his agency received complaints about offensive text messages. According to Younis, the list is also a work-in-progress, and the PTA will continue to add new words and phrases to it.

Younis added, "Nobody would like this happening to their young boy or girl."

According to the BBC, some people have suggested using numbers from the banned list to bypass the block. Many people have reacted against the ban via Twitter (see below) and blog posts. Inclusion of the word "Butt" which is also a common surname in Pakistan, has caused both amusement and derision but the strongest condemnation has been against including the word "Jesus Christ." A blog post in the Express Tribune termed it discrimination against minorities.