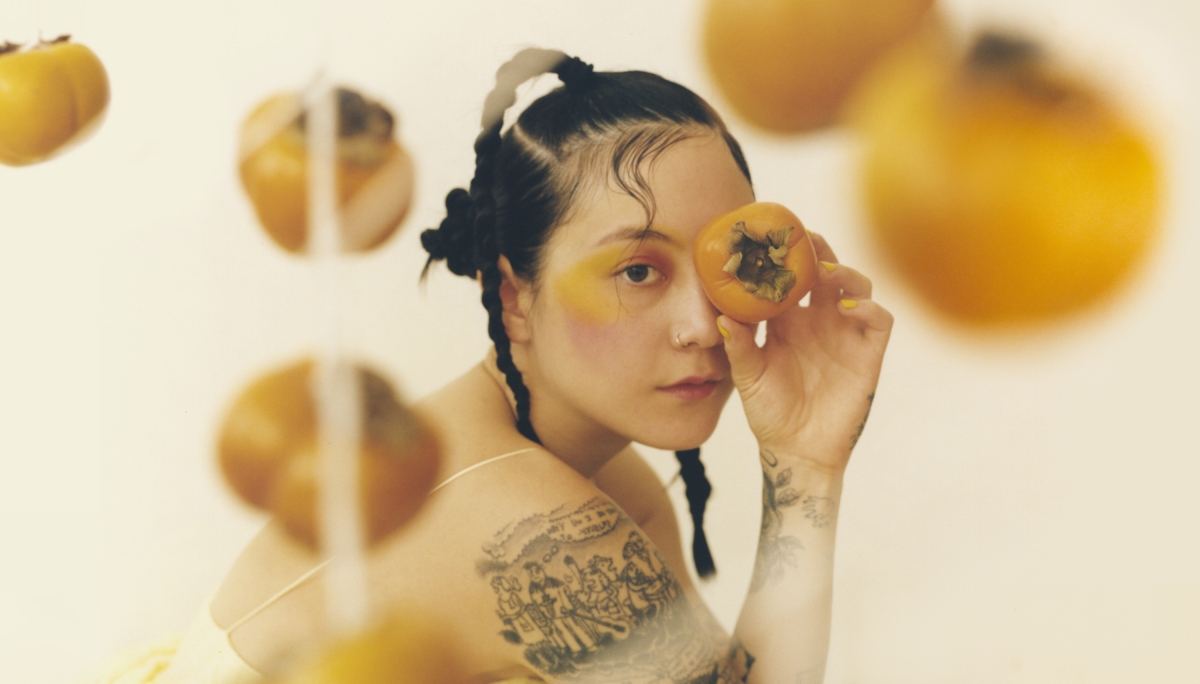 After losing her mother to cancer in 2014, Michelle Zauner, the indie rock musician behind the solo project Japanese Breakfast, channeled her grief into music. Her first two studio albums, Psychopomp (2016) and Soft Sounds From Another Planet (2017), are deeply emotional works that explore loss and heartache. Now, Zauner is reflecting on her late mother in a new medium: text. Her new memoir Crying in H Mart, based off of a 2018 essay she wrote for The New Yorker, is a poignant meditation on her relationship with her mother, her Korean American identity, food, and culture. It became an instant New York Times bestseller.

Zauner recently spoke with Asia Blog over email about her creative process, her favorite Korean comfort food, and what brings her joy right now. This interview has been lightly edited for clarity.

You expressed grief over losing your mother through music in Japanese Breakfast’s first two albums, and now through the written word in your memoir. Which creative process was more difficult for you?

I found writing a book to be much more difficult than writing the albums. There's a lot more involved, a lot less to hide behind. I'm also much more familiar with putting together a record, whereas writing a book felt like I was really feeling around in the dark. It's also a much lonelier, insular process.

Writing a book felt like I was really feeling around in the dark. It's also a much lonelier, insular process.

How did being a musician and songwriter in a confessional medium prepare you for writing a memoir?

I think it definitely helped in some ways. A lot of the times in the book, I'm just showing the full scenes behind the emotions or small details that I've already incorporated in previous records. I think fans of my music that read the book will discover there are quite a few borrowed lines. At this point, I have a lot of experience talking about my personal life in interviews as a musician, so it definitely helped to prepare me for this.

You talk about food and cooking as a source of identity and intimacy. What is one of your favorite Korean meals to cook?

I think my favorite comfort food is kimchi jjigae. I think a lot of Koreans would probably give that answer. If I'm ever feeling hungover or sick or sad, I always crave kimchi jjigae. It always makes me feel better. I also feel like I have made it so many times that it feels like second nature.

What are some things that are bringing you joy right now?

The prospect of touring again, the warmer weather, and eating outside. 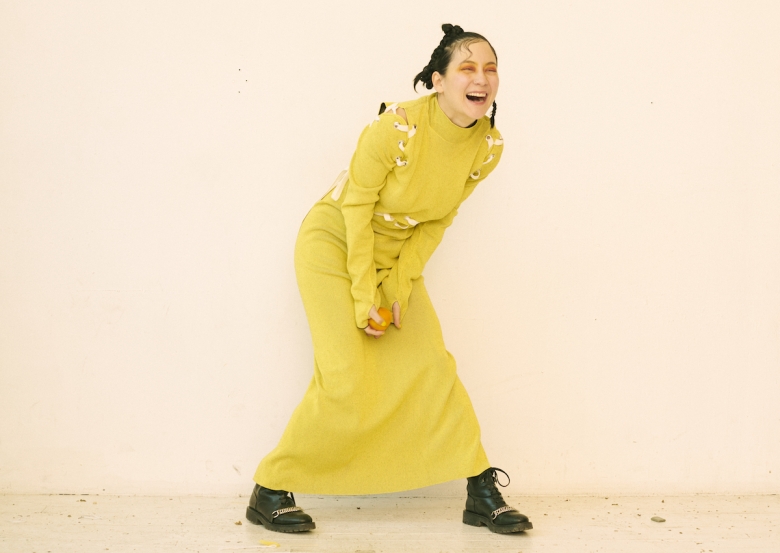 Which upcoming project are you most excited about?

I'm so excited for the third Japanese Breakfast album, Jubilee, to come out and for people to finally hear it! I'm also so excited to play shows again and bring those songs to life and be around people again. And lastly, Sable, an indie game I've composed and produced the score for will be released later this year! It is so beautiful and I can't wait for people to play it and hear the music I worked on.