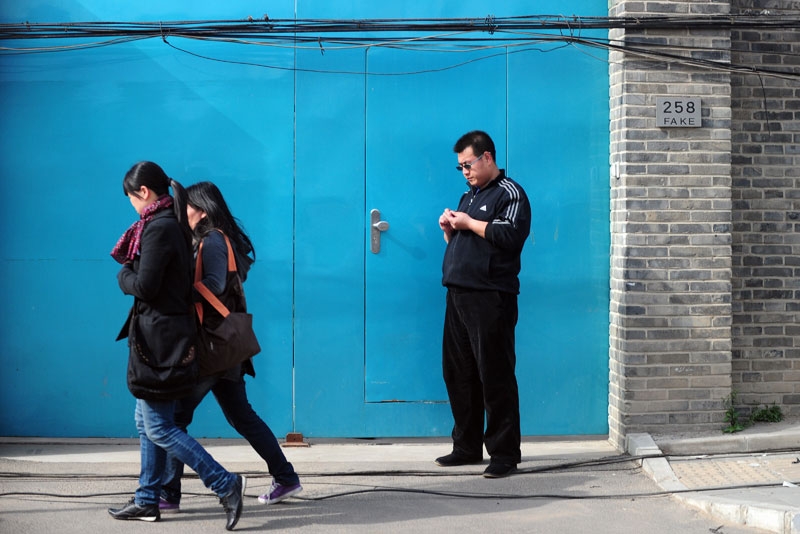 Melissa Chiu: It's hard to say because few people want to directly communicate about it. One artist in Beijing hung up the phone when asked about Ai Weiwei. Caochangdi has been overun with police.

Alison Klayman: The petition published in the Guardian the other day included the Gao Brothers. But in general, I think it's not easy for people entrenched in China to speak out

Austin Ramzy: I think that this is probably quite difficult for people close to him, as there was the feeling that he enjoyed a degree of protection. But within the broader art community I think people have been quiet, likely, as Alison says, because of the sense of fear.

Melissa Chiu: I don't think we can underestimate what it’s like to live in a country where you know that there is little legal recourse should you be arrested. Ai Weiwei has been cast as a political artist, a dissident — what are people's thoughts about that? I've always seen his activism as being quite different from his art.

Alison Klayman: Over the course of my documentary project, I started to see the distinction between art and politics less and less and started to believe he lives his life as art. Clichéd, perhaps, and I think he knows the difference between when he's making art and when he's posting on Twitter. But I think there's something about his life and activities as a whole that I think has symbolic value.

And here is an Ai Weiwei TED talk from February 2011: