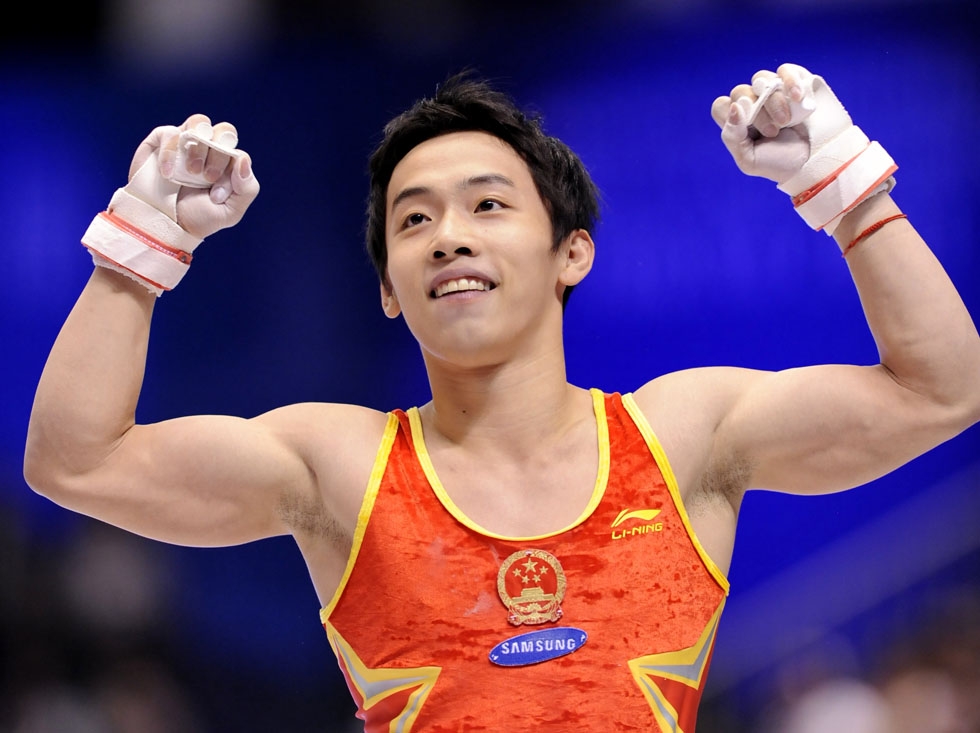 Wang created a false identity and pretended her parents were government officials with connections in the real estate industry. The women rented nice houses in a stylish Beijing neighborhood and claimed their network of cadres could procure the choicest estates for clients. Their victims, who seem to have youth, wealth, and perhaps a little naiveté in common, sent Wang and Zhu deposits without meeting face to face. Between 2007 and 2011, the two accumulated over ¥55 million (RMB), and $2.2 million (HKD). The scheme came to an end when they were neither able to produce the promised properties nor able to return their victims' down payments.

The two women are now on trial. In the courthouse, Wang turned around to wave at reporters, while Zhu wept quietly. When asked why so many athletes and celebrities would fall for their scheme, Ti plainly replied, "I don't know." Zhu claims she "was also deceived," professing that she had sold her own house and paid Wang ¥1.4 million (RMB), only to find out Wang did not own the property Zhu had moved into.

Chinese netizens had mixed reactions.
Those lamenting the lack of decency the women had towards China's all-stars asked:
朱彥碩: "What the hell? Who would scam money from her own people?"
Other, more jaded users were less surprised:
草根牛博: "Stupid people with too much money... Easy come easy go..."
勇士也温柔: "Hard-bodied but soft in the head."
丁佳宁, fellow athlete and Olympic coach to the Chinese archery team, was disgusted, and announced that the fearsome twosome's actions were simply "inhumane."
athletes
celebrities
china
crime
luo xue juan
wang likun
yang wei
yang yun
zou kai
asiablog
east asia