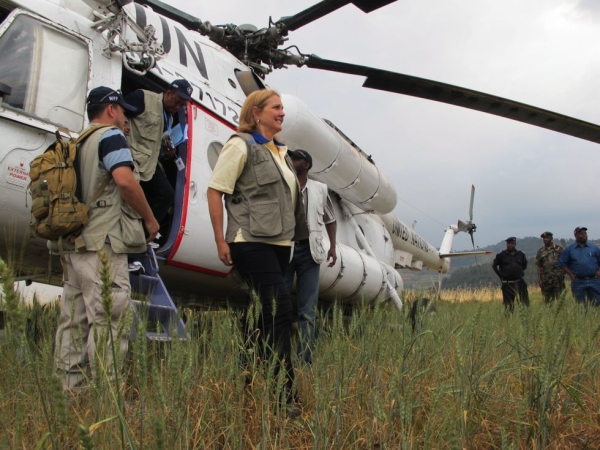 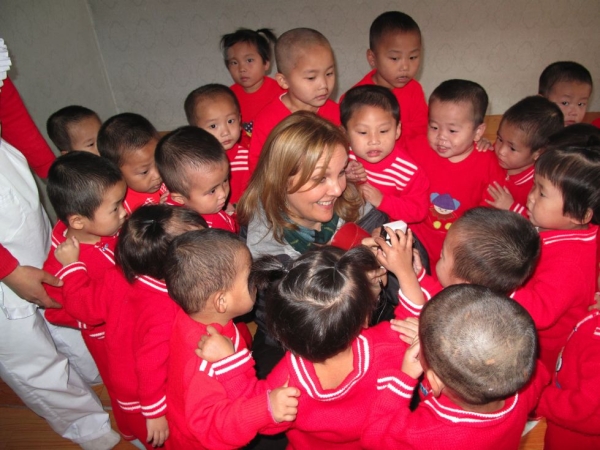 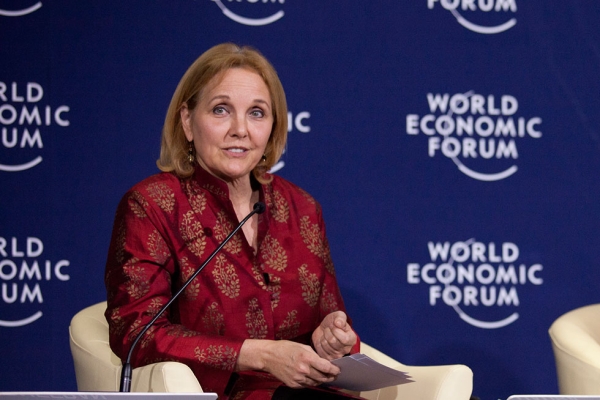 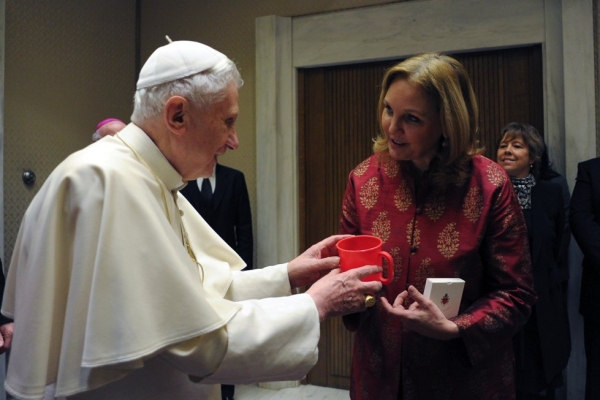 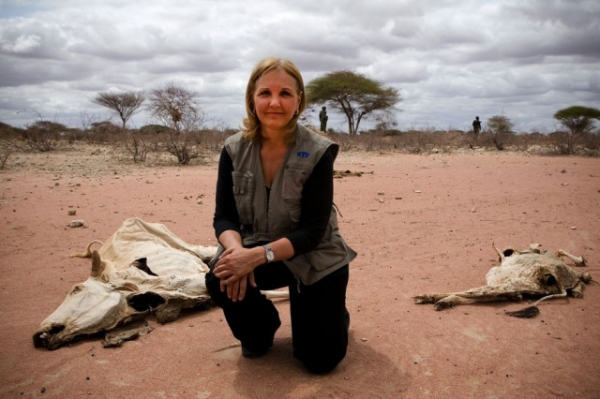 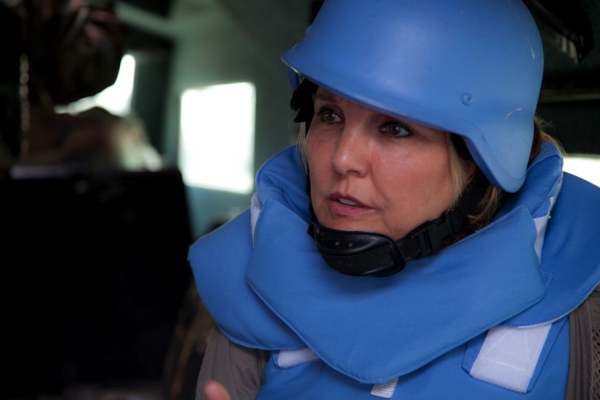 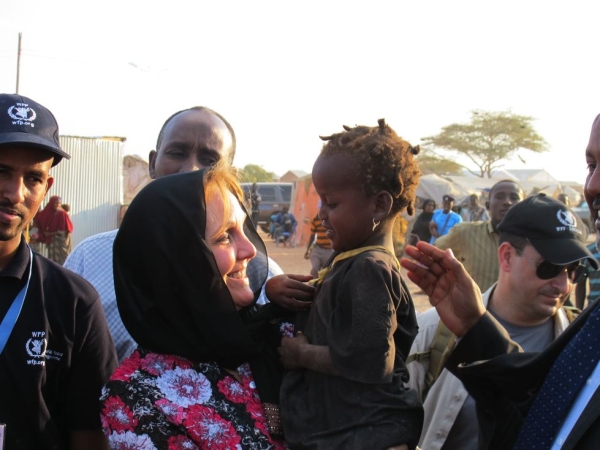 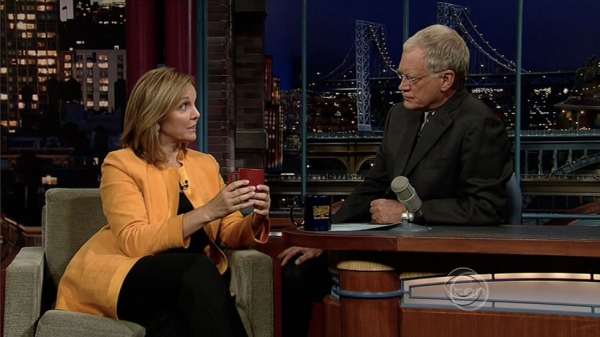 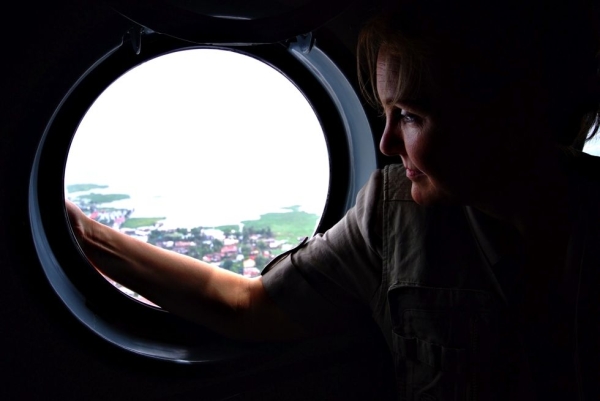 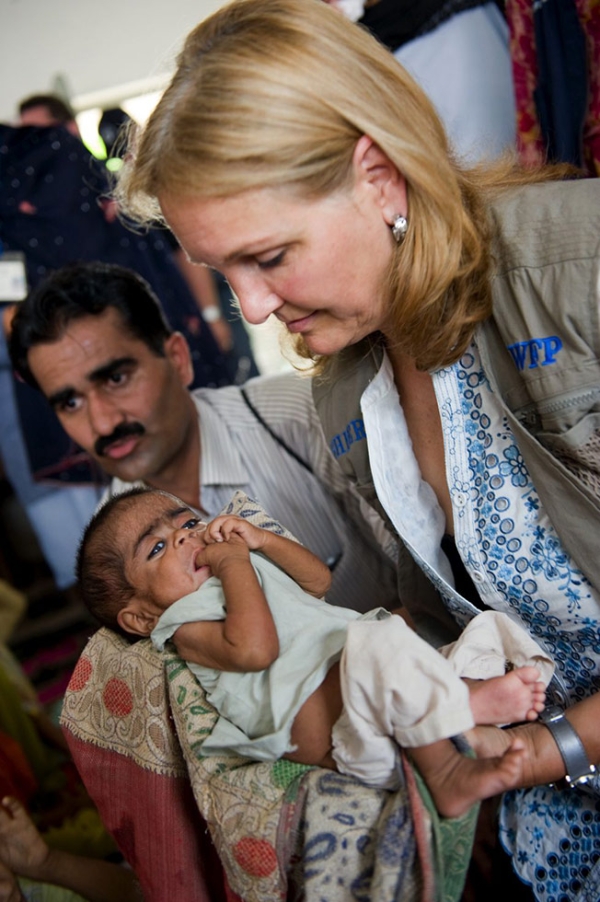 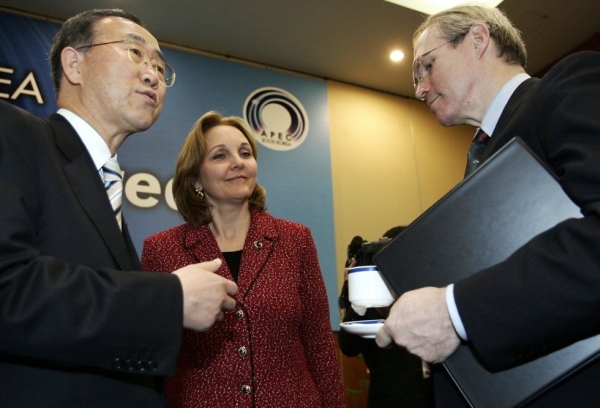 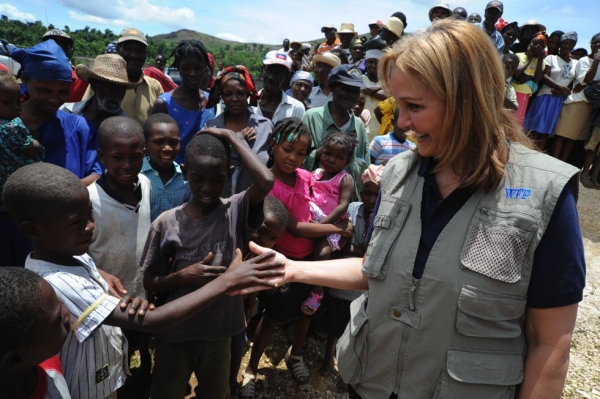 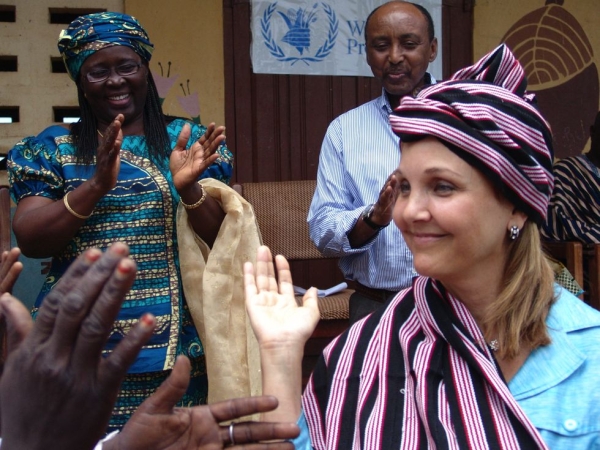 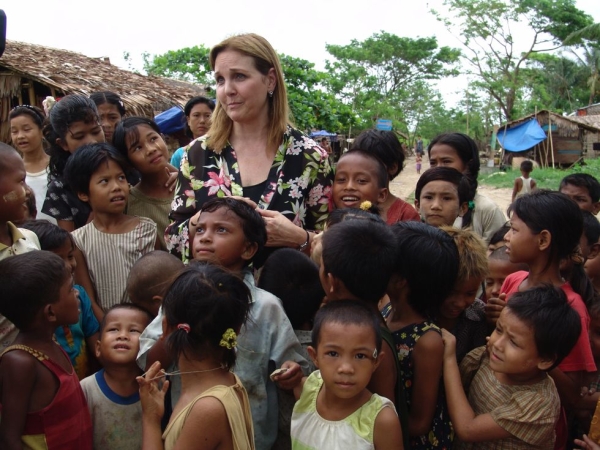 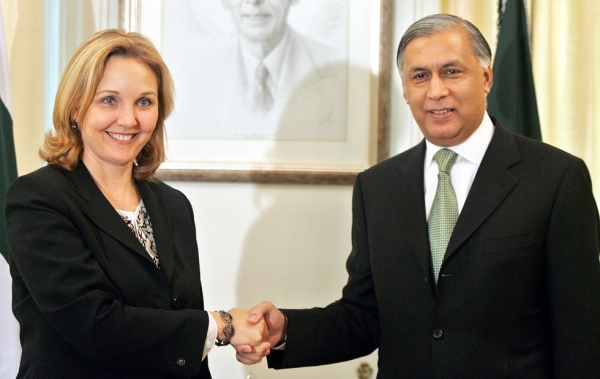 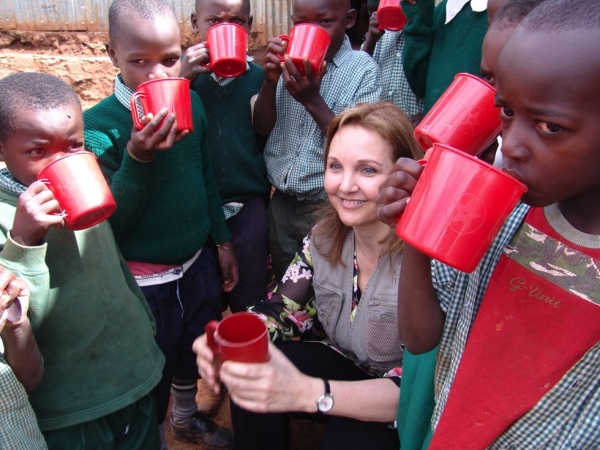 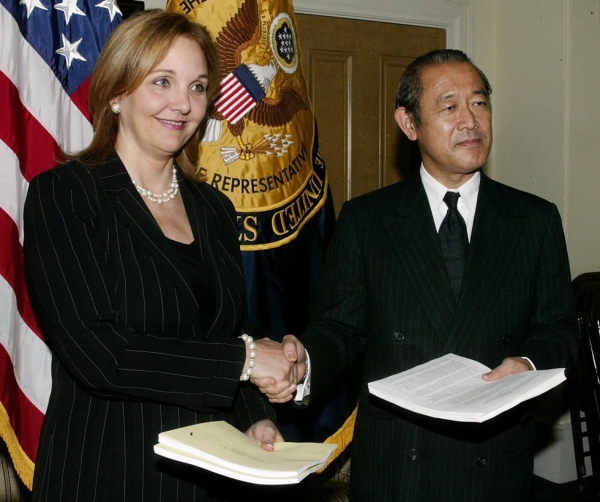 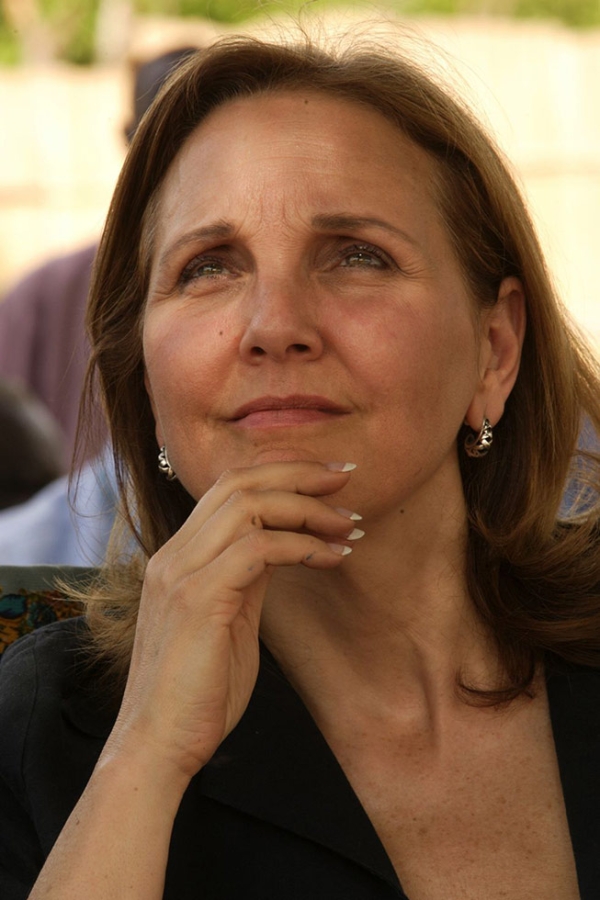 One week ago today Asia Society named Josette Sheeran its new president. Sheeran, who takes office June 10, comes to Asia Society from the World Economic Forum, where she served as Vice Chair since 2011.

Prior to that posting, she spent five years heading up the United Nations' World Food Programme (WFP), the world's largest humanitarian agency fighting hunger worldwide. She's also served as a diplomat in the U.S. State Department and held managerial positions in the worlds of business and journalism.

The photos above and videos below, many taken during Sheeran's tenure at the WFP, show a compassionate leader in action, and take you on a world tour that includes stops in Myanmar, North Korea, Pakistan, Philippines, Ethiopia, Ghana, Haiti, Kenya, Rwanda, Somalia, South Sudan — and even the Late Show with David Letterman. Enjoy.

Reporting from the Pakistan floods in 2010:

Complete interview from Running Out: The Global Food Crisis, by PBS's Great Decisions in 2009:

Responding to floods in the Philippines in 2009:

On Late Show With David Letterman in 2008: