Looking Back at Japan's Occupation of Singapore, 70 Years On | Asia Society Skip to main content

Looking Back at Japan's Occupation of Singapore, 70 Years On 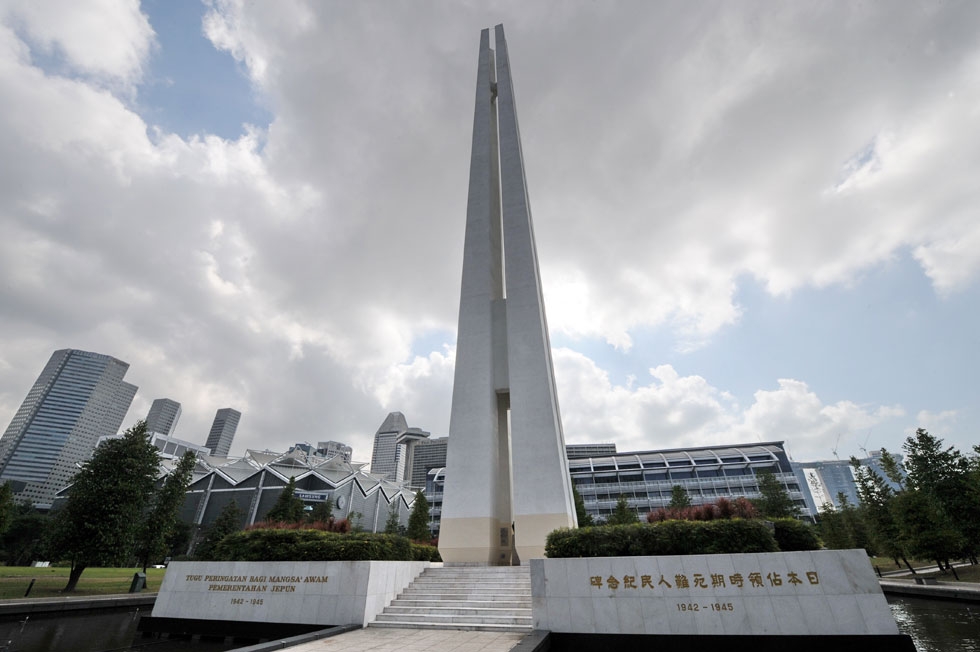 Seventy years ago this week the army of imperial Japan swept down the Malay Peninsula, crossed the narrow Strait of Johor and overran the then British colony of Singapore in a matter of days.

Until then, the island colony had been regarded as an impregnable fortress in Southeast Asia. A distraught British Prime Minister Winston Churchill described the calamity as the "worst disaster" and "largest capitulation" in his nation’s military history.

Lee Kuan Yew, who went on to become the founding leader of an independent Singapore, witnessed the takeover as a teenager. He’d been brought up and educated to be an anglophile. What he saw shocked him. The chaos surrounding the surrender signaled “the end of the British Empire” and changed his world view.

“British colonial society was shattered, and with it all the assumptions of the Englishman's superiority,” he later wrote. “The Asiatics were supposed to panic when the firing started, yet they were the stoical ones who took the casualties and died without hysteria. It was the white civilian bosses who ducked under tables when the bombs and shells fell.“

That might be overstating the situation, but there is no doubt that the fall of Singapore was a massive blow against an empire upon which the sun never used to set. To this day historians bicker over what happened and why.

Much has been written about the alleged ineptitude of British and Australian defenders and the misplaced, racially-fueled complacency of their commanders. Even Churchill, one of the heroes of the eventual Allied victory in World War II, has been accused of gross strategic miscalculations in regards to Japan’s aggression.

The cruelty of the Japanese victors after the fall and the tragic resilience of Allied POWs and civilians in the face of massacres and atrocities are also well documented.

I won’t revisit these debates here. Instead I just want to share with you a letter published in The Straits Times newspaper today. Here is a snippet:

Yesterday marked the 70th anniversary of the Occupation and many Singaporeans must have bitter war memories.

Unfortunately, relatively few Japanese of my generation or younger are familiar with the Occupation, when an earlier Japanese generation inflicted untold misery on the people of Singapore. It was not until I had a chance to live in Singapore in 1992 that I learnt of the suffering inflicted by the occupiers: renaming Singapore 'Syonan-to', forcing Japanese culture on Singaporeans, and committing many atrocities.

All Japanese citizens remember Dec 8, 1941 as the day of the Japanese attack on Pearl Harbor in the United States.

But there is little mention in Japanese history classes of the simultaneous strike on the Malayan Peninsula and the subjugation of Singapore.

I encourage you to read the rest here. It’s a very personal point of view from modern Japan that touches on uncomfortable issues of responsibility, remorse and reconciliation.