Listen: Columbia University Debate on the Future of China-India Relations 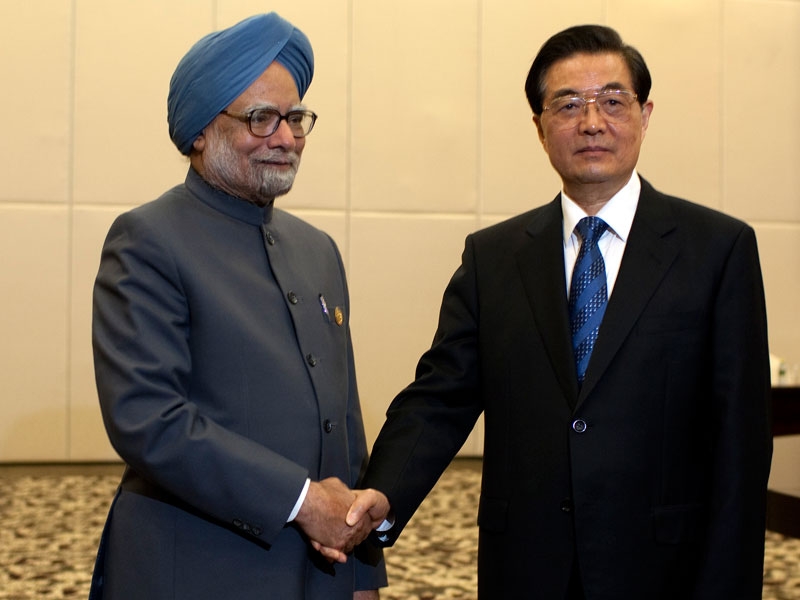 "I believe that the future of India-China relations will be more characterized by discord than by harmony for a number of reasons." That's how Asia Society Executive Vice President Jamie Metzl began his opening statement at a debate on the future of Sino-Indian relations held Monday evening at the School of International and Public Affairs at Columbia University. Metzl was joined on the stage by Ian Bremmer, founder and president of the Eurasia Group, Parag Khanna, senior research fellow at New America Foundation and MIT professor Yasheng Huang. Columbia University adjunct associate professor Daniel H. Rosen moderated. The debate was the second annual Thought Leadership Forum of The Journal of International Affairs.

You can listen to the entire program (1 hour, 30 minutes) in the player embedded below.