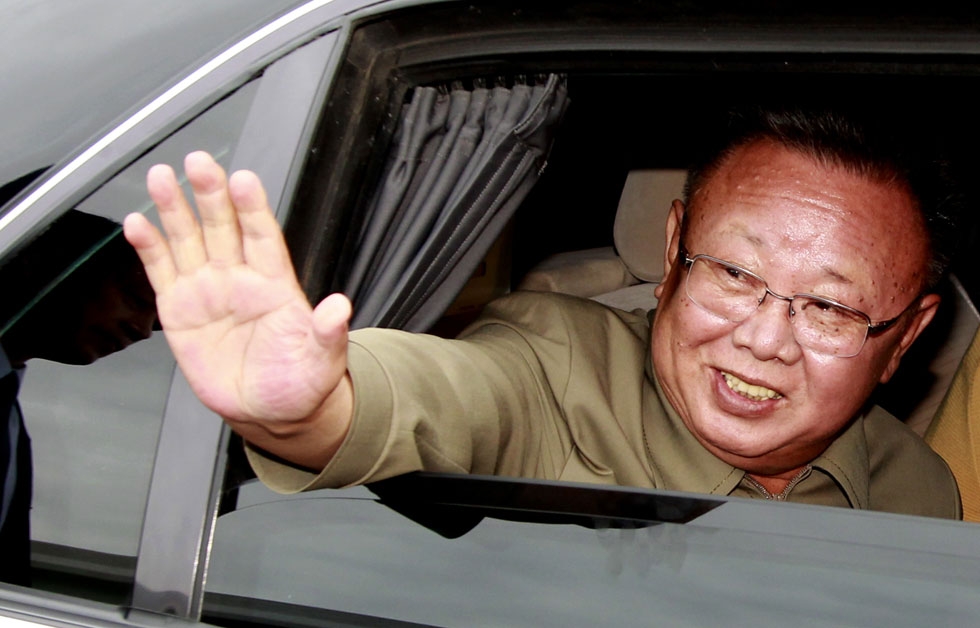 The King is dead! Long live the King! The old European cry when a monarch died and a new one took over was meant to prevent any argument over succession and make sure the throne was never empty. And this could just as well apply to North Korea today. Kim Jong Il had already a year before he died anointed his successor, his youngest son Kim Jong Un. This will be the third ruler of the Kim Dynasty, as Kim Jong Il took over from his father, Kim Il Sung, when de passed away in 1994.

While it is easy to ridicule North Korea as the world’s first and only hereditary communist state, more serious issues lie beneath the question of succession in a country that too often is described as a Hermit Kingdom or “the world’s last Stalinist state.” Rather than being a “traditional” communist state built on Marxist ideology and led by a vanguard party of the revolutionary elite, North Korea is a highly militarized society deeply rooted in its own traditions — which is the reason why it has not fallen, like the Soviet Union and its erstwhile satellite states, or reformed itself in a capitalist direction like China and Vietnam.

In order to get a better understanding of the differences between North Korea and the former socialist states of Eastern Europe, I once contacted Hans Maretzki, the last East European ambassador to Pyongyang and the author of an excellent book in German about North Korea. I asked him to characterize the Pyongyang regime and his reply was more succinct that any Western observer could have put it: “A mixture of Red Confucianism and National Socialism.” Confucianism explains the emergence of an authoritarian elite and ruling family with sons succeeding their fathers as well as the strict discipline that prevails in the country. “Red” describes the regime’s use of Marxist phraseology. But behind the rhetoric, the state’s ideology is based perhaps not on European-style “national socialism,” which equates with Nazism, but an extreme form of Korean nationalism.

It is therefore highly unlikely that Kim Jong Il’s death will usher in a new era in North Korea’s polity. Kim Jong Un is there because he is Kim Il Sung’s grandson and Kim Jong Il’s son. He is only 27 and has no other known qualities. Real power, therefore, will continue to rest with the 15-member National Defense Commission, of which Kim Jong Il was the chairman until his death. Kim Jong Un was one of its vice chairmen but his position today is not clear. Another vice chairman, the 65-year-old Chang Song Taek, is more powerful than the young Kim — and he is also the late Kim Jong Il’s brother-in-law. His wife, Kim Kyong Hui, is Kim Jong Il’s sister — and she is equally powerful. When her brother was alive, she served as his personal assistant.

And the “military-first” songun policy, which was implemented by Kim Jong Il, will ensure that the country’s armed forces will remain in charge. This also makes North Korea different from other socialist states where the party controls the army. In North Korea, the military controls the party, the government, and everything else. Including the succession to the throne.

The new King is unlikely to be more than a figurehead for older members of the Kim Dynasty — and the omnipotent National Defense Commission. If change will come to North Korea, it will be through splits within that body, or decisions taken by it. Not because a new young King has ascended the throne. Continuity, not change, is what we are seeing in North Korea today.