Lintner: Here's Why 2011 Will Not be Seen as the 'Year of Change' in Burma | Asia Society Skip to main content

Lintner: Here's Why 2011 Will Not be Seen as the 'Year of Change' in Burma 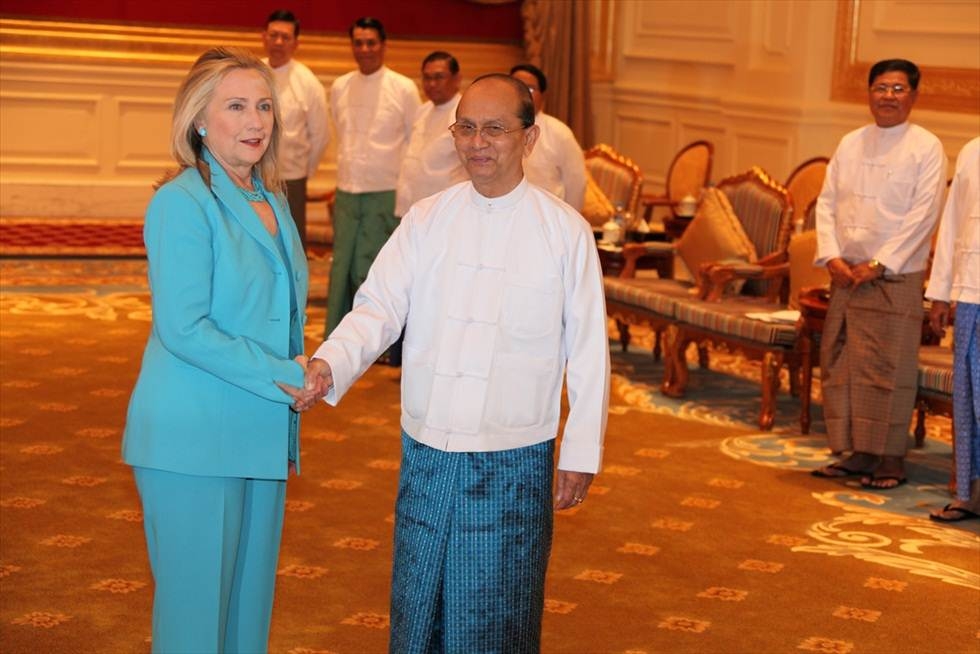 Following a fraudulent referendum on a new constitution in May 2008, and a blatantly rigged election in November 2010, Burma/Myanmar's new president, Thein Sein, has taken some surprising and, for many, unexpected steps.

He entered into a dialog with Burma’s iconic pro-democracy leader, Aung San Suu Kyi, whose party, the National League for Democracy (NLD), has agreed to re-enter the mainstream and take part in elections.

Internet censorship has been eased, some 200 political prisoners have been released and exiles were told that they could come home.

And, in early December, U.S. Secretary of State Hillary Clinton paid a highly publicized visit to the country, the first by such a high-ranking American official for half a century. Burma, it seemed, was coming in from the cold. For a few days, Burma was front page news all over the world.

But as the smoke has cleared and the dust has settled, the situation appears depressingly normal.

The bloody civil war between government forces and ethnic Kachin rebels in the far north of the country has flared anew after 17 years of ceasefire.

In mid-December, Shwe Nya War Sayadaw, a well-known Buddhist abbot and critic of the government, was ordered to leave his monastery in the old capital Rangoon because he had delivered a speech at a rally held by the NLD. And he can no longer teach in monasteries without special permission from the state-controlled leadership of the Buddhist sangha, or order of monks.

At the same time, Mahn Nyein Maung, an ethnic Karen rebel leader, was charged with “unlawful association” and sentenced to 17 years in prison. And more than 1,000 political prisoners — no one knows exactly how many — remain behind bars in Burma’s notorious prisons. Among them is Min Ko Naing, a prominent student leader who has spent most of the last 22 years in prison, mainly in solitary confinement.

And the new “civilian” government is made up mostly of army officers who have exchanged their uniforms for ordinary clothes. Thein Sein himself is a former general.

2011 was then, after all, not the Year of Change and it is doubtful whether 2012 will be any different. Some freedoms are likely to be tolerated — but only as long as there is no direct threat to the military’s ultimate grip on power, which it has held in various guises since 1962: direct military rule, army officers in civilian clothes, a new junta, and yet another civilian façade.

But the PR campaign has worked. Burma is no longer an international pariah. In 2014 it will even take over the chairmanship of ASEAN, the Association of Southeast Asian Nations.