Kong Nay in Concert: You Read About It in the New York Times, Watch It Here | Asia Society Skip to main content

Kong Nay in Concert: You Read About It in the New York Times, Watch It Here 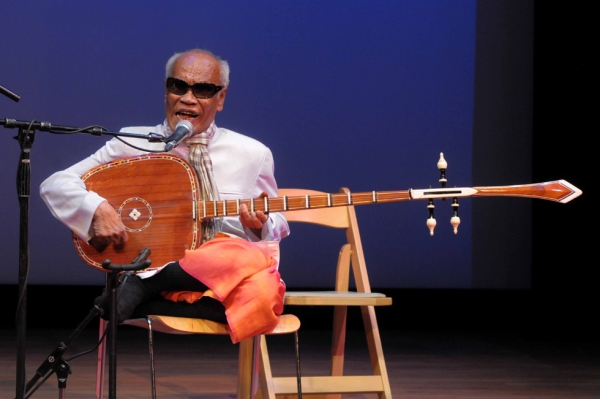 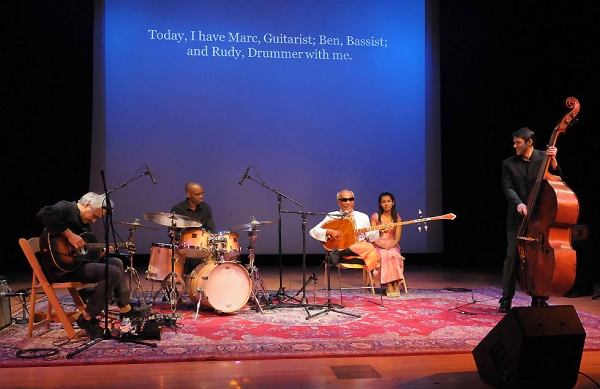 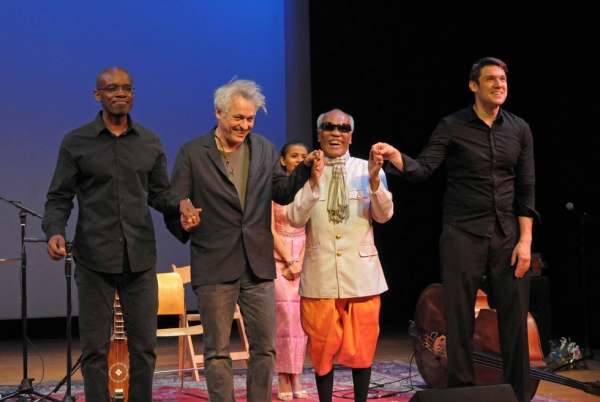 And along with that came a New York Times review by Jon Pareles.

Pareles likened Kong Nay's music to other "troubadour traditions," such as Appalachian banjo pickers, but said of the performance Saturday night, "The modes and inflections were Southeast Asian, but the folky tunes were homey and direct." For the second half of the concert, Kong Nay was joined by a trio of American jazz musicians — Ben Allison on bass, Marc Ribot on guitar and Rudy Royston on drums — who Pareles said gave the songs "a jovial bustle."

Allison was excited about the performance and tweeted out:

Thank you @asiasociety audience for the standing O! We had a fantastic time playing with master Kong Nay. A concert I'll remember always.

For those of you who missed it, watch the complete performance below.