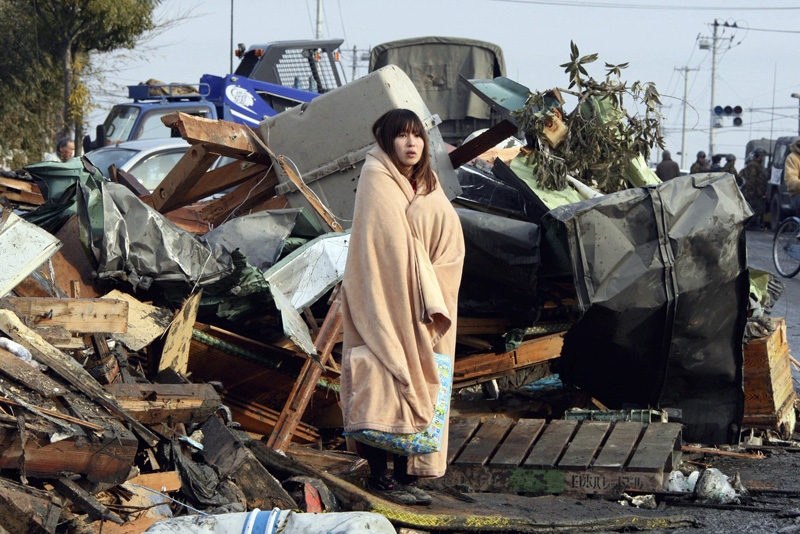 The March 11 earthquake and tsunami, and the nuclear plant explosions that followed, are the biggest national emergency Japan has faced since World War II. As the scale of the damage emerges, how the Japanese government responds will determine more than the fate of hundreds of thousands of people in the areas affected. It will also shape the country's direction for many years to come.

Naoto Kan's unpopular administration has tried to avoid repeating the mistakes made in earlier disasters, such as the massive earthquake that destroyed parts of Kobe in 1995. But old habits die hard: the government took five hours to announce crucial information about a possible radiation leak at the Fukushima nuclear plant, and has repeatedly downplayed the risks facing area residents. Japanese I have spoken to are furious at both the administration and politicians' response.

Deep divisions in Japan's parliament could also delay the allocation of funding to the relief effort. So far, there seems to be little substantive effort by Japanese politicians to move beyond partisanship despite the emergency.

This disaster has exposed the huge economic gap between urban and rural areas in Japan. The areas hardest hit by the tsunami were among the weakest economically and demographically. In some of the towns hit, one in three residents are elderly. Financially strapped fishermen will struggle to return to work without massive government subsidies. The worst-hit coastal regions may never recover economically, even as the burden on Japan's already debt-heavy national finances increases.

The swift response by the US military, and its cooperation with Japan's Self-Defense Forces (SDF), should be very good for US-Japan relations. It could help resolve the protracted dispute over a shift of American bases in the southernmost province of Okinawa. Dramatic rescues by the SDF could also encourage Japanese to allow their military to do more overseas.

Asia Society Associate Fellow Alexandra Harney is a former Tokyo correspondent for the Financial Times. Her book The China Price: The True Cost of Chinese Competitive Advantage was published by Penguin Press in 2008.

Alexandra Harney is Blakemore fellow at Tsinghua University and an Associate Fellow at Asia Society. She is author of The China Price: The True Cost of Chinese Competitive Advantage.
@thechinaprice