Interview: What the Removal of Myanmar's Ruling Party Chairman Means for Its Upcoming Elections | Asia Society Skip to main content

Interview: What the Removal of Myanmar's Ruling Party Chairman Means for Its Upcoming Elections 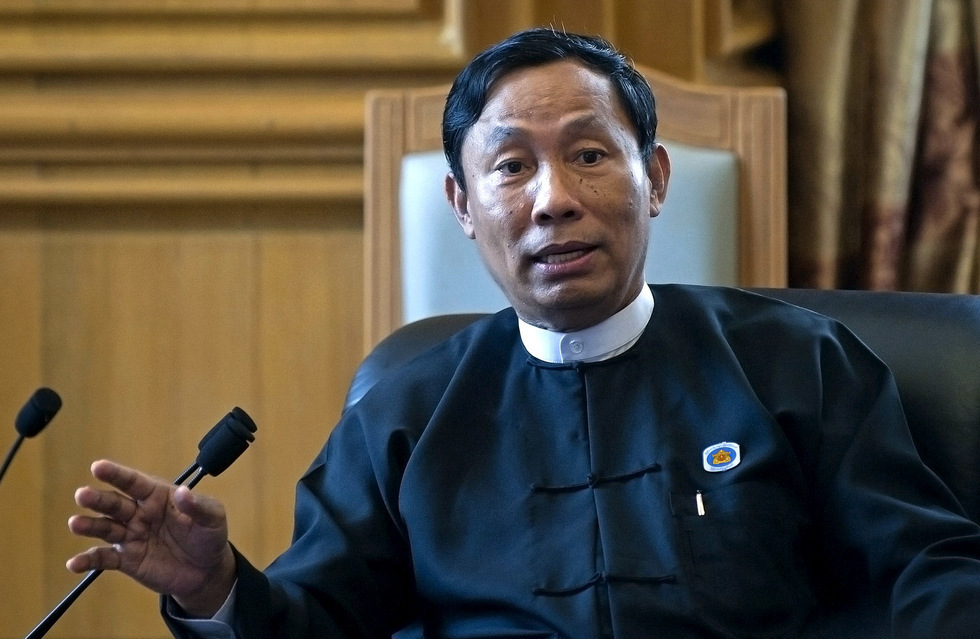 On Thursday in Myanmar, Thura Shwe Mann was removed as the chairman of the country’s governing Union Solidarity and Development Party (USDP), less than three months before a landmark parliamentary election. Shwe Mann, who remains the speaker of Myanmar’s parliament, had been seen as a leading candidate for the presidency. In this interview, Asia Society Policy Institute Senior Advisor Priscilla Clapp, a former U.S. Chief of Mission to Burma, discusses the implications of the USDP’s leadership change for the future of the party and for Myanmar’s transition to democracy. 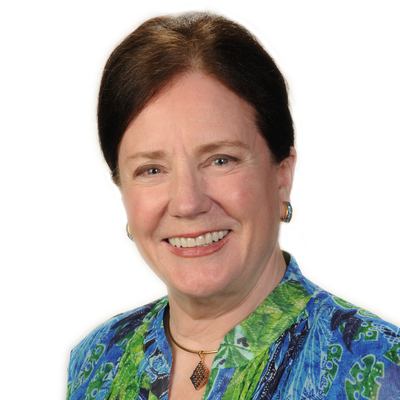 Following Thura Shwe Mann’s removal as USDP chairman, how will the party renew its ties with the military?

Thura U Shwe Mann appears to have been replaced as chairman of the government Union Solidarity and Development Party for three main reasons. First, he had repeatedly drawn the anger of the military and the president’s office by the way he handled the parliament during the past three years. Second, the president’s wing of the party (with military support) felt he was manipulating the party’s preparations for the November parliamentary elections to favor his own wing of the party. Third, and perhaps most important, the military was concerned that he could become a major contender for president, if he controlled the USDP and combined forces with the National League for Democracy (NLD).

The USDP leadership has now been reorganized with President Thein Sein as chairman, U Htay Oo as vice chair, and several ministers and deputy ministers from the Thein Sein government, who retired two days ago to rejoin the party. (The constitution requires that sitting ministers and members of the executive branch cannot also be members of a political party.) All of these new party officials are former military officers.

What do you think Thura Shwe Mann’s ouster suggests about the possibility for Thein Sein serving a second term as president?

A new president will be elected by the next parliament. Because the constitution does not require that candidates for president come from within the parliament, President Thein Sein can easily become a candidate for a second term without running in the November elections. In fact, he is likely to be nominated as a candidate for president by one of the nominating committees in the next parliament. He has said that he would be prepared to serve a second term if the people so desire.

Therefore, we can expect to see President Thein Sein remain in office until the next parliament elects the next president. His chances of serving a second term look very positive at this point, but the results of the November elections will be a determining factor.

How are these developments with the USDP likely to affect the credibility of the November elections and the progress of Myanmar’s political transition?

If Thura U Shwe Mann remains speaker of the parliament until the end of the term, as the new USDP spokesmen have promised, and he is able to run as a USDP candidate in the parliamentary elections, this internal party coup will remain just that. It will not have defied any legal or constitutional requirements and therefore should not affect the credibility of the elections. The election preparations can be expected to continue on schedule, barring further natural disasters.

If, on the other hand, further measures are taken against him without following due legal and constitutional processes, it would suggest that the new leaders of the USDP and their military allies may also be prepared to manipulate the elections. This would be a serious setback to the prospects for Myanmar to continue on the path to democratization.