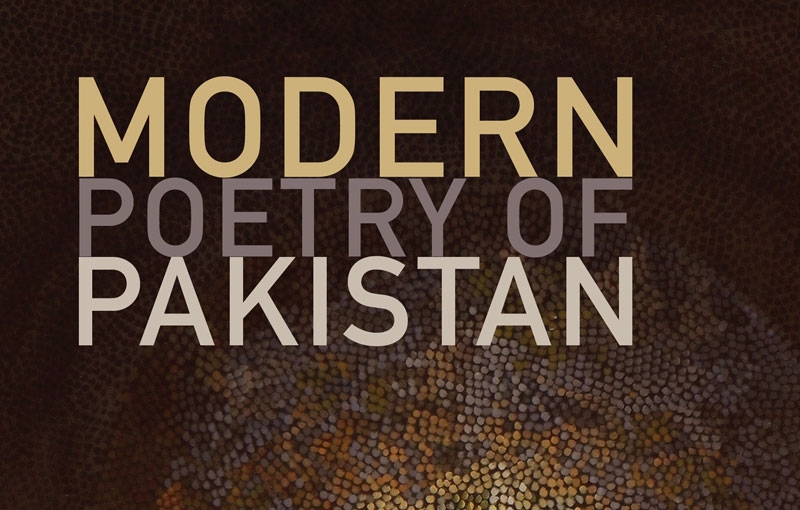 Waqas Khwaja will appear at Asia Society New York on April 30 and Asia Society Texas Center on May 3 to promote Modern Poetry of Pakistan, a major new anthology of Pakistani verse for which he served as translations editor.

Via email, AsiaSociety.org asked the poet, translator, and editor a few questions about the book (a National Endowment of the Arts project) before his appearances — and he also contributed an enlightening background essay about this poetic tradition for English-language readers.

In your introduction to the book you write, "These are the poems of a society riven by ethnic, class, sectarian, and political differences, yet there is an attempt to show that the poems… belong to the same culture and share many similar concerns and perceptions."

What are some of those concerns and perceptions? Should English-language readers resist a tendency to look for commentary on today's Pakistan in the anthology? 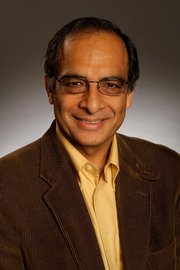 Readers must remember poets included in the anthology are only a small proportion of those writing in Pakistan in its various languages. In any case, Pakistan is a huge country with a population of 170 million, so it would be unfair to generalize about the country, one way or he other, on the basis of the small number of poets represented in this anthology. Each poet speaks for herself or himself, and not for the entire population of the country, or for a region, or tribe. Likewise, women poets speak for themselves, not on behalf of, or for, all women in the country.

The anthology, in its own small way, does show that the writers of Pakistan are not silent in the face of adversity, tyranny, military rule, extremism, religious intolerance, gender discrimination, acts of violence and terror. In a country that faces these grave challenges on a daily basis, the nature of creative expression, of poetry, inevitably tends to be different from what is produced in settled and stable areas of the world.

The poet, the writer, the artist in Pakistan may not feel comfortable shunning social responsibility. In fact, this may be central originary source of her or his creative expression. Ideas may take precedence over surface wordplay and a show of brilliance for its own sake. The themes may be darker, gloomier, dangerous to tackle, since subjects that may be treated lightly in other parts of the world may be a matter of life and death there. The threat of violence, incarceration, physical harm, and death is never far. Many of our leading poets, both male and female, have suffered false accusations, imprisonment, torture, and exile for the poems they have written.

Being a poet or writer of consequence is a precarious job in Pakistan. Those who have found a way to speak the truth and survive in that land are poets, whether they have ever written a poem in their life or not. And many of those who have written poems that live in our minds and in our hearts, though putting their own lives at risk, are included in this anthology.

Earlier in your introduction you also state, "A good translator is an exquisite ambassador." Could you elaborate on that remark for our readers?

Translation of poetry, as I admit in my introduction, is an impossible job. Anyone who is able to effect it in a way that does justice to the original must be a person who has the qualities of a consummate ambassador.