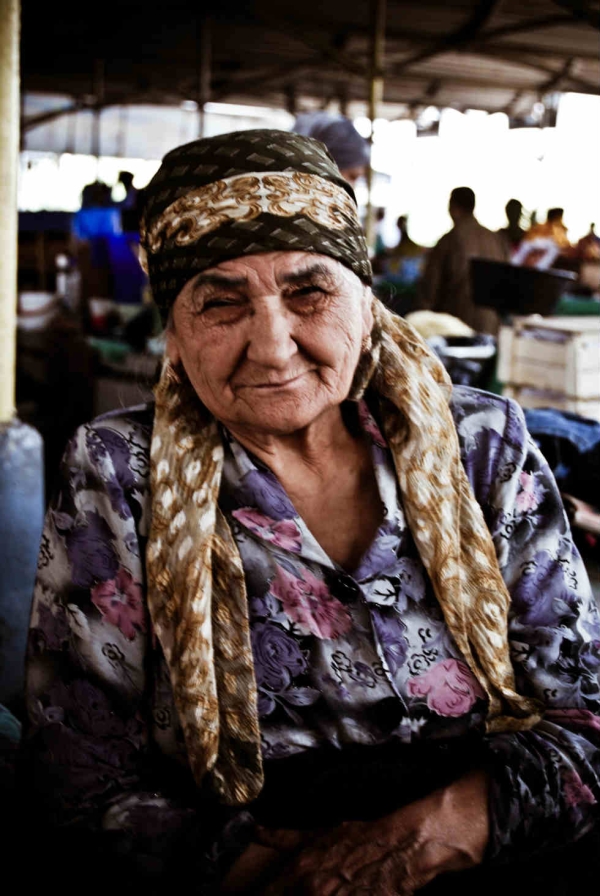 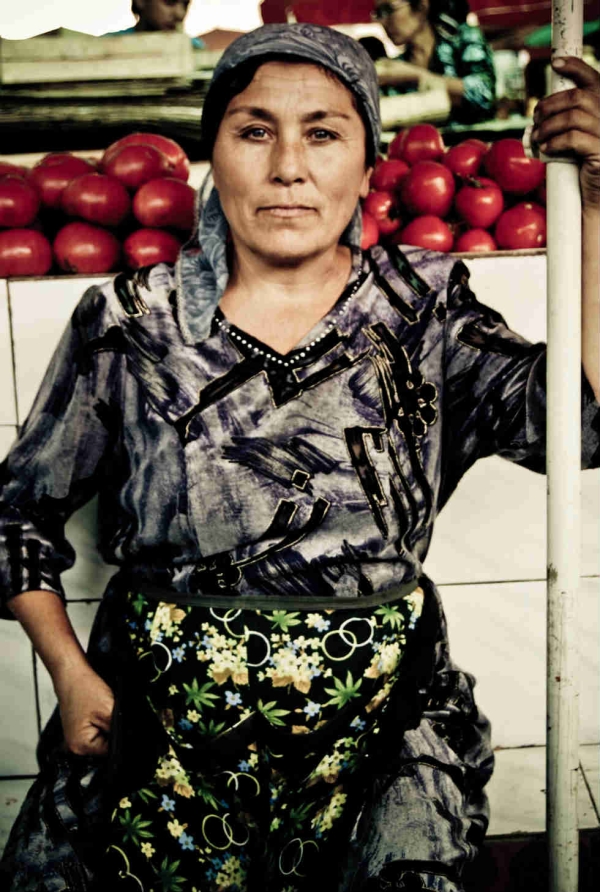 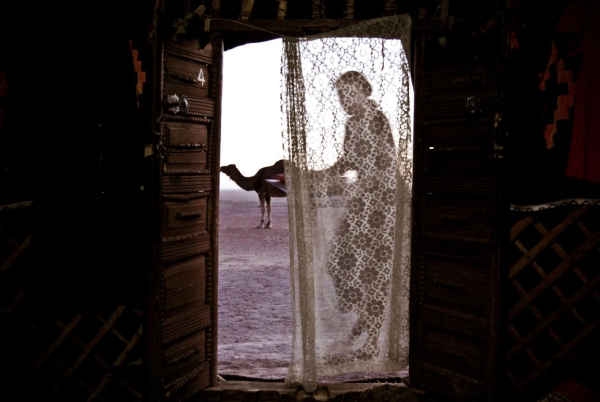 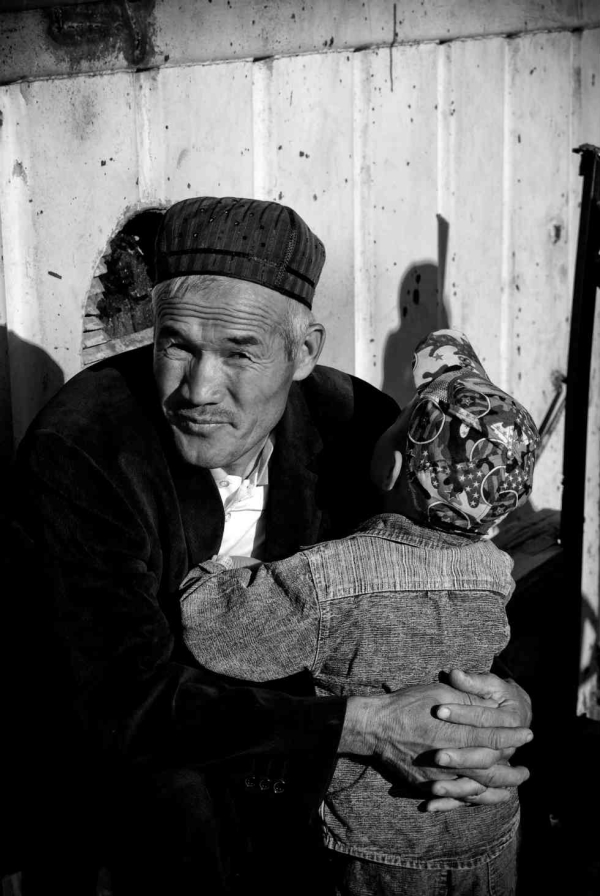 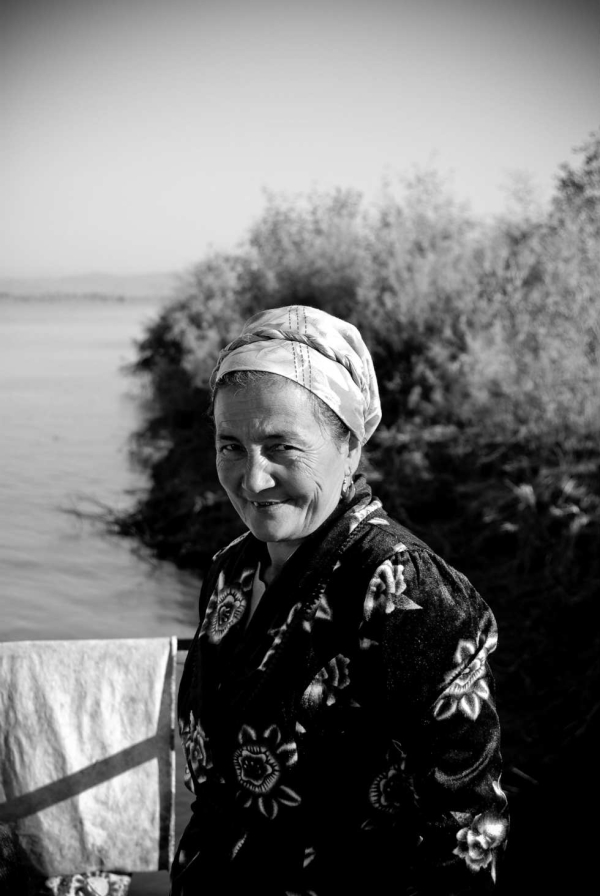 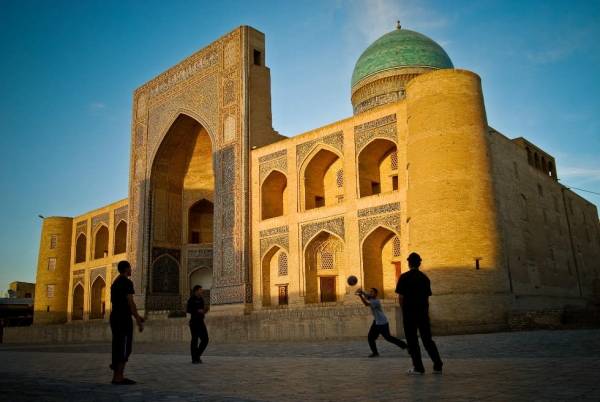 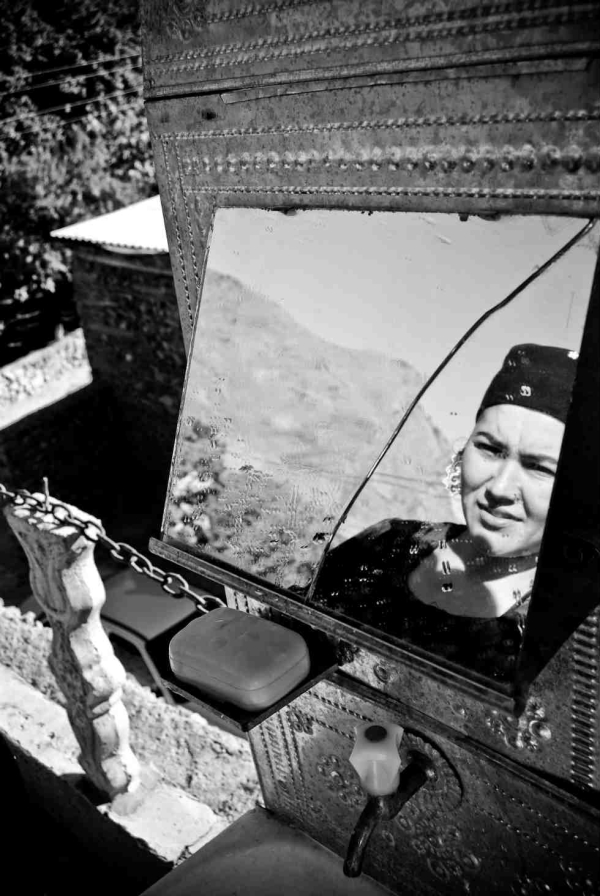 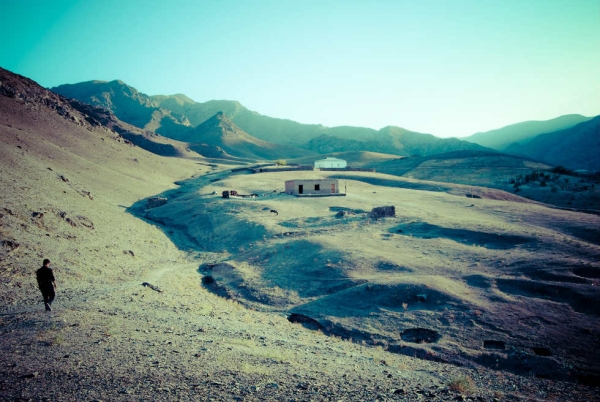 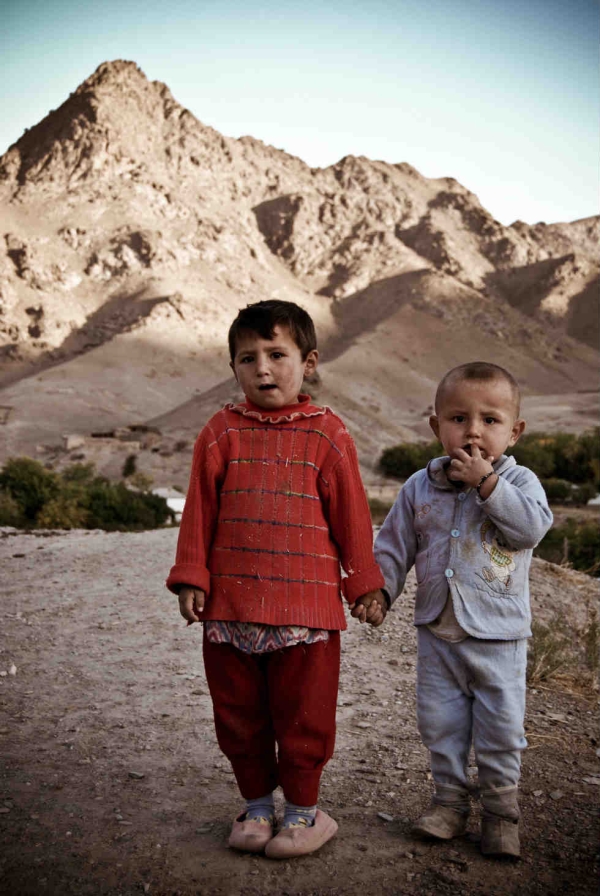 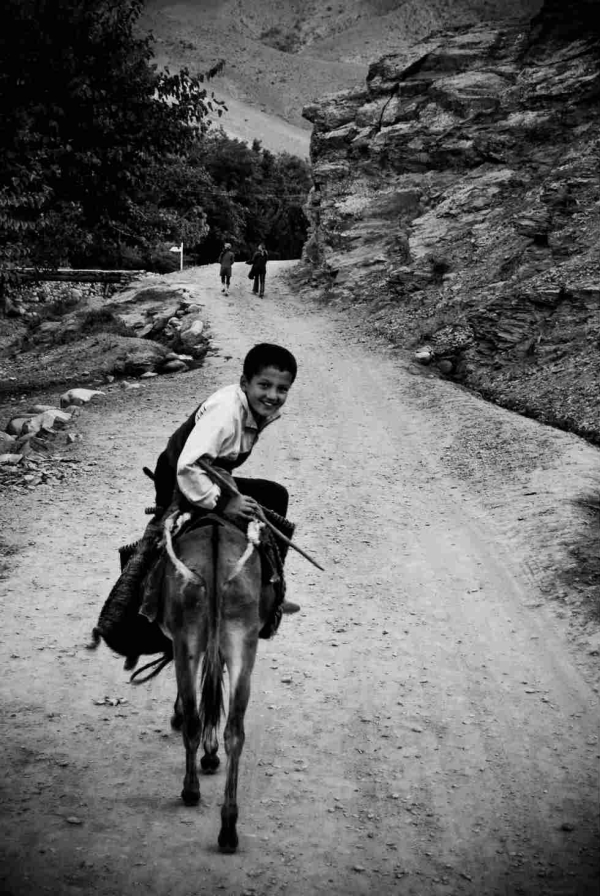 Tyler Palma is a photographer based in Tokyo, Japan. He first traveled to East Asia when he was 21 and eventually settled permanently in Tokyo, where he is currently the tour leader for Inside Japan Tours. Palma traveled in Uzbekistan from September to October 2010, and during his travels set about documenting the daily lives of the people he encountered.

As he traveled through this Central Asian country, Palma became fascinated by the diversity that he sees as somewhat unique to the region. "Long before Uzbekistan was called 'Uzbekistan,' people from as far away as Europe and Korea were planting their roots here and that lineage is still visible today. For me, this diversity is what makes the country so inviting and ideal for photography," says Palma.

The photographer explains that he was moved by the hospitality and warmth of local people in Uzbekistan: "The moment one steps out into the countryside or dares to explore urban back streets, they will find themselves alone with the locals. It was in these areas left untouched by tourism that I had all of my most personal experiences and was bombarded with hospitality and warmth without exception."

The gallery above features some highlights of Palma's Uzbekistan photographs. Palma shared some insights into these images via an email interview with Asia Blog.

What motivated you to work in East Asia?

I first came to East Asia on a boat voyage around the world when I was just 21. Every destination on that journey was new and inspiring, but there was something about Asia — and East Asia in particular — that really took hold of me. Within months of coming back to the States I decided to move to Vietnam, and once there I began to lead adventure tours.

I was never planning to spend more than a year in Southeast Asia, but as I traveled throughout the region's various countries, I became more and more connected to the local people, and this has been the major motivating factor in keeping me in East Asia. In addition to Vietnam, I have lived and worked in Cambodia, Thailand, China and South Korea, and now make my home in Japan. However, I continue to travel throughout the region as much as possible.

What fascinated you about Uzbekistan? How would you describe the people and place?

Descriptions of the Silk Road and stories of Samarkand have fascinated me since my childhood. Whether it be because of Disney movies or old tales that date back to the days of Marco Polo, I think these places conjure up exotic images for us all. In a sense, it was this childhood curiosity that inspired me to spend some time backpacking around the country. Of course, I was a bit wary of visiting a country whose leaders have become notorious for human rights violations, but I learned to separate the people of a country from its leaders a long time ago, and I certainly tried to keep this in mind during my travels throughout Uzbekistan.

The Uzbekistan people proved to be as exotic as anything I could have imagined — or indeed hoped for — before going. Every market in the country gives glimpses of the region's rich past and hints at ancient trade routes. Long before Uzbekistan was called "Uzbekistan," people from as far away as Europe and Korea were planting their roots here, and that lineage is still visible today. For me, this diversity is what makes the country so inviting and ideal for photography.

Like so many tourist destinations in our modern world, the so-called "beaten path" hasn't side-stepped Uzbekistan. Intrepid tourists invade Bukhara's old mosques and trample through the ancient picturesque streets of Khiva. However, the moment one steps out into the countryside or dares to explore urban back streets, they will find themselves alone with the locals. It was in these areas left untouched by tourism that I had all of my most personal experiences and was bombarded with hospitality and warmth without exception.

Can you tell us about a few experiences?

I love Uzbekistan's old Arabic architecture and visiting historic sites that date back to the days when Alexander the Great conquered Samarkand, but for me, the best experiences were always personal. Having dinner with a local family, going out for beers with an urban youngster, or being led through a forest by an aspiring local guide. There was one village in particular where the majority of my favorite shots were taken...

One afternoon as the sun was setting, I was taking pictures in a hillside village that has been seemingly untouched by modernity. Although there are probably 1,000 residents here, the cottage-style houses are sparsely scattered on either side of a small stream that cuts through the center of the community and makes the tiny village feel even more rural than it already is. Young children walk about unsupervised in the streets, their mothers secure in the knowledge that the only traffic passing by will be that of a mule being led by an old man or some boys on their way home from school.

On either side of the valley dramatic rocky scenery shot up, creating a natural border separating this tiny hamlet from the rest of the world. The otherwise harsh environment was only inviting because of the bits of greenery sprouting up from around the central river and the welcoming villagers. There was a certain lived-in feeling which lent the valley an air of comfort; one that seemed to say, "Man is in harmony with nature here, not encroaching upon it."

Clicking away in the early evening's soft light, I was spotted by an elderly woman in a burgundy shawl and one of those colorful dresses that seems so perfectly at home in this part of the world. The fresh scar on her nose disappeared in her friendly smile. Without words she led me into her home and introduced me to her understandably surprised daughter and grandchildren, who then welcomed me into their tiny living room and brought out a feast of snacks that had clearly been saved for a special occasion, all of which I felt terribly undeserving of.

I don't believe that I can capture the atmosphere of that living room — in words or image — but it is something that continues to stick with me, as fresh today as it was at that very moment.

What are you working on right now?

I have just returned from a trip to Burma (Myanmar). Making use of the country's great rivers, I traveled around mostly by boat and tried to stop off in as many small villages as possible. I am now back in Tokyo and trying to sift through and edit all the photos I took.

I've also recently been commissioned to make postcards from a number of my photos of Japan. Trying to select just a handful of photos from amongst thousands is proving surprisingly difficult.

Stella Guan is a Multimedia Intern for the Asia Society. She is a graduating senior at La Salle University with a major in Mass Media. She is originally from China and speaks four languages.
@stellaguan