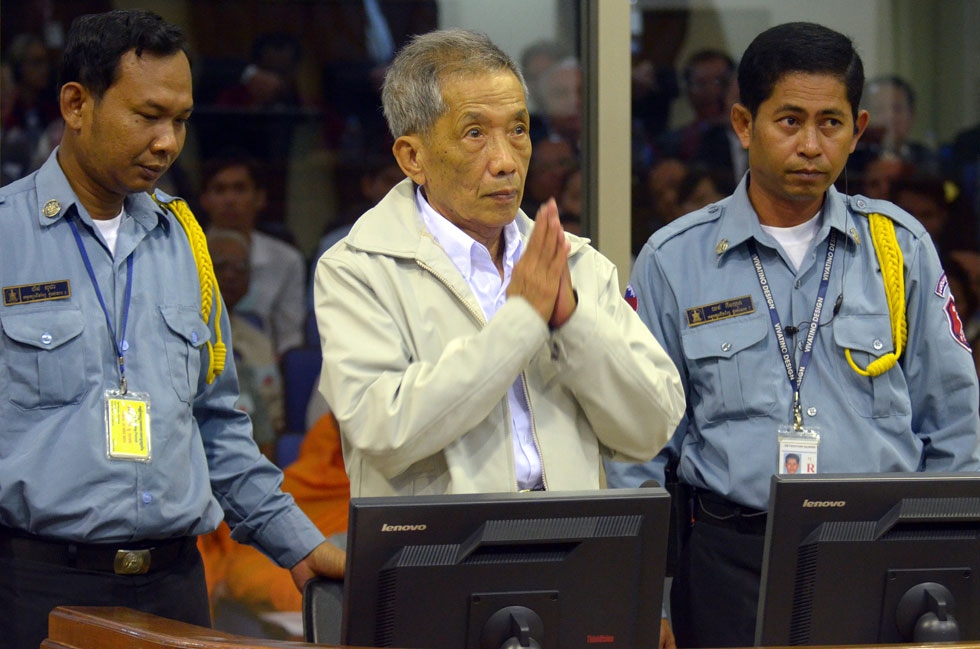 Earlier this month a U.N.-backed war crimes tribunal extended the prison sentence for a Khmer Rouge prison chief from 19 years to life. Sichan Siv, who escaped the “killing fields” of Cambodia to work in the White House and become a U.S. ambassador to the U.N., shares his thoughts on the verdict and talks about the country’s efforts to move beyond this violent part of its past.

What was your reaction to the news that Cambodia’s war crimes tribunal extended the sentence of prison chief Kaing Guek Eav, or "Duch," to a life term?

My reaction to the tribunal’s effort is very negative. The tribunal has been clogged with a lot of problems from the start, and I have begun to realize that with this kind of sentence the tribunal can actually become a symbol of injustice and impunity. The ultimate penalty is a life sentence because Cambodia does not have a death penalty. But put yourself in my situation, or the average Cambodian’s situation. Think about when your mother was killed, your brother was killed, your sister was killed, your neighbors and friends and 2 million people were killed. The only sentence that would meet this kind of crime is the death penalty, but Cambodia doesn’t have that, so he got the maximum sentence of life. In a sense, the punishment does not and cannot match the crime. 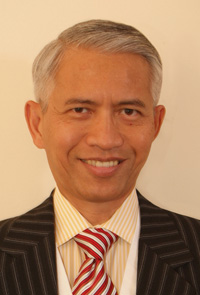 Were you ever in favor of the tribunal, or is it something you saw as flawed from the start?

The tribunal started when I was a U.S. ambassador to the U.N., and I felt it was a good way to heal the nation and the society. The U.S. government’s position was to go along with it as Australia, Japan, France, and other countries wanted to help the country to heal. But the tribunal just took too long and cost too much money to try to bring five or six people to justice. It ended up being a slap on the victim’s face. The perpetrator got a slap on the wrist and the victim got a slap on the face. Just imagine how many hospitals you could build, how many schools you could build, and how many nurses and teachers you could train with the money they’re spending to go through this theater.

You have lived in the U.S. since 1976, but I’m wondering how the Cambodians you meet feel about the tribunal?

How do you feel about the current state of your native country?

Despite all the problems that we’ve heard about — the impunity, the crime, the corruption — the country is moving in the right direction. There has been economic progress and the country has been more stable. The people seem to be moving forward. Yet, when you travel into the villages a lot of people are facing their own problems. The economic progress has not reached every part of the country yet — some people are getting richer, others are getting poorer. Overall the economic prosperity is a good sign, but it hasn’t reached everyone.

What is your opinion of the Cambodian government’s management of the country in recent years?

They are trying their best. They have been quite involved with peacekeeping operations, and they have provided some 1,000 peacekeepers around the world. With their chairmanship of ASEAN this year they will try to be a good global citizen. Now they are running for a U.N. Security Council seat and they deserve the support to be on the council. Cambodia has been a U.N. member since 1955 and they have not had the position. Some members, such as Italy, have had it more than once. This will give Cambodia an obligation to work even harder to address domestic problems. It would help them become even more involved in international and global issues and also make them improve their governance more.

What sense of hope do you get from the younger generation of people who did not live through the Khmer Rouge regime?

I have spoken to young people in Cambodia and we speak the same language. We’re thinking about the future that everybody should work on and focus on. They believe in their culture and their civilization and the future of Cambodia. I think by working with the younger generation a legacy will be established and the country will be on the right path.

You can read Siv’s life story in his book, Golden Bones: An Extraordinary Journey from Hell in Cambodia to a New Life in America.