Interview: Sean Leow on Where to Find Creativity in China [Images] 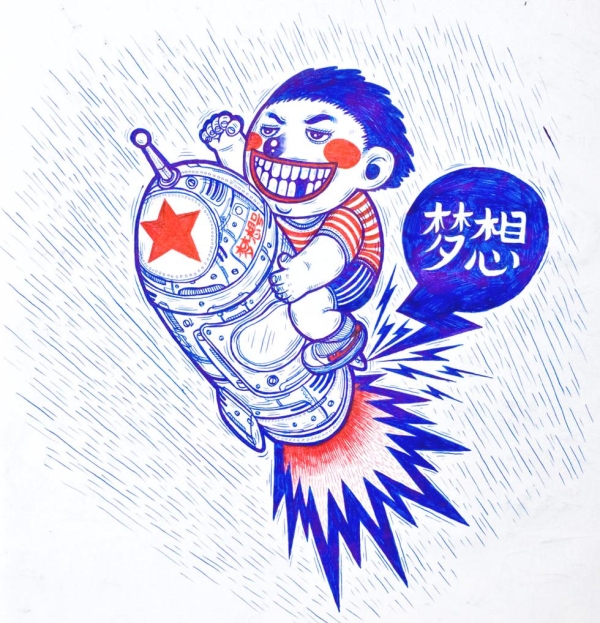 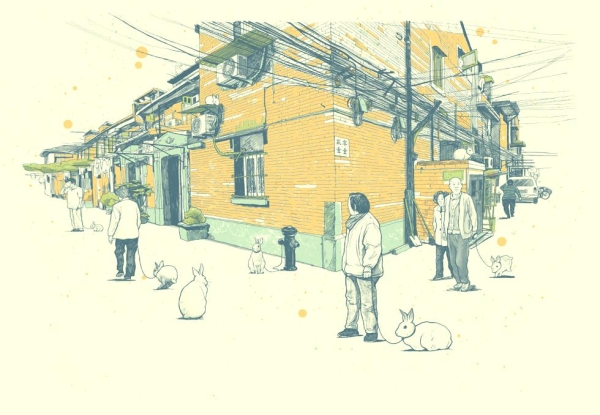 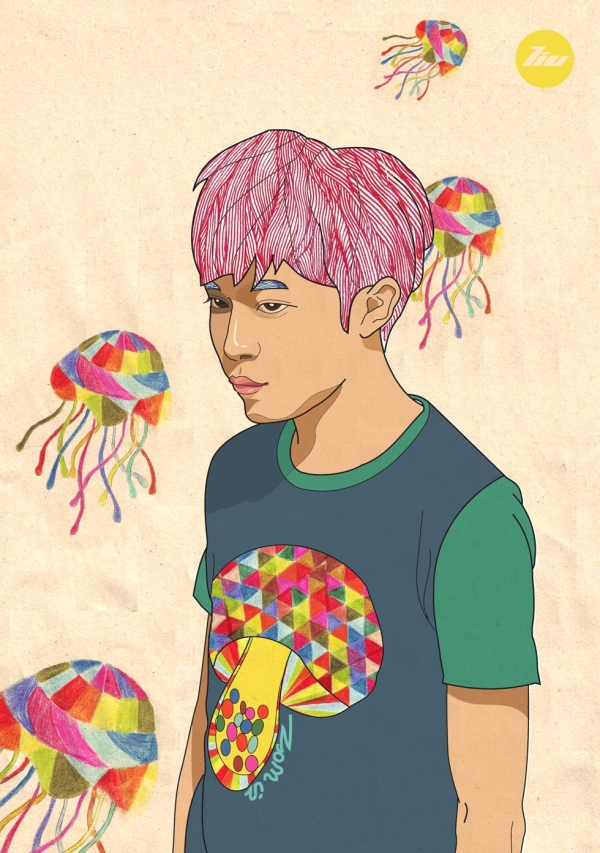 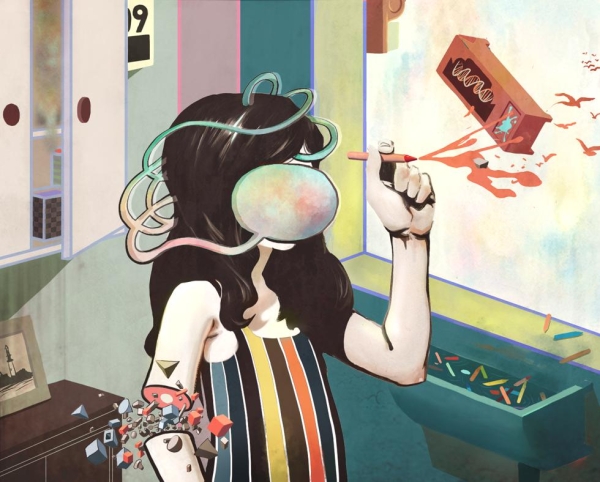 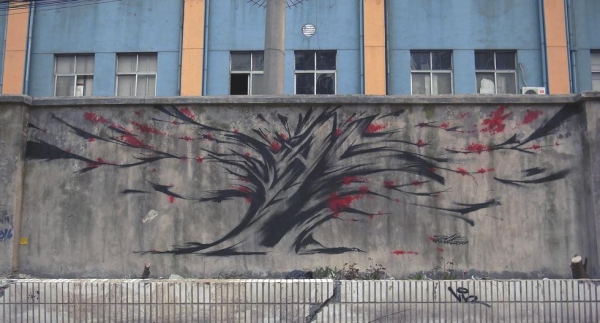 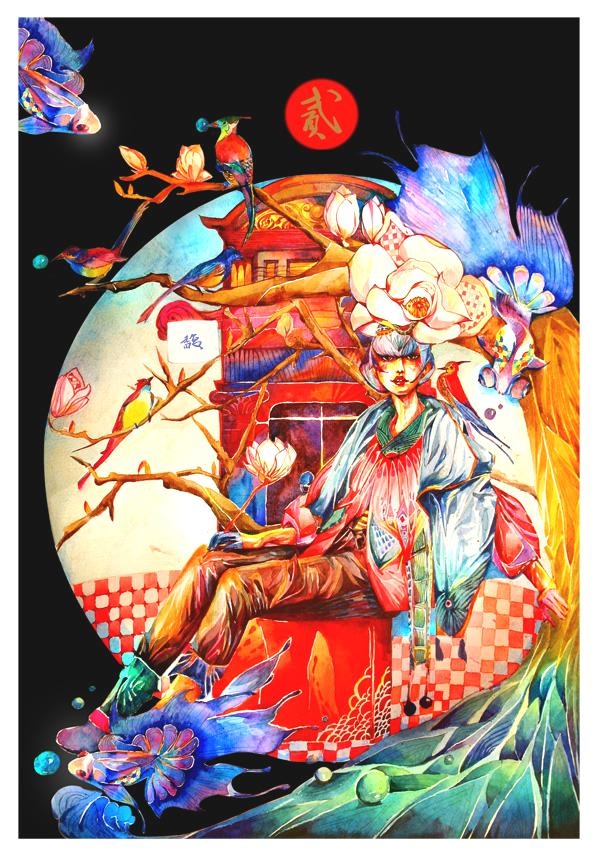 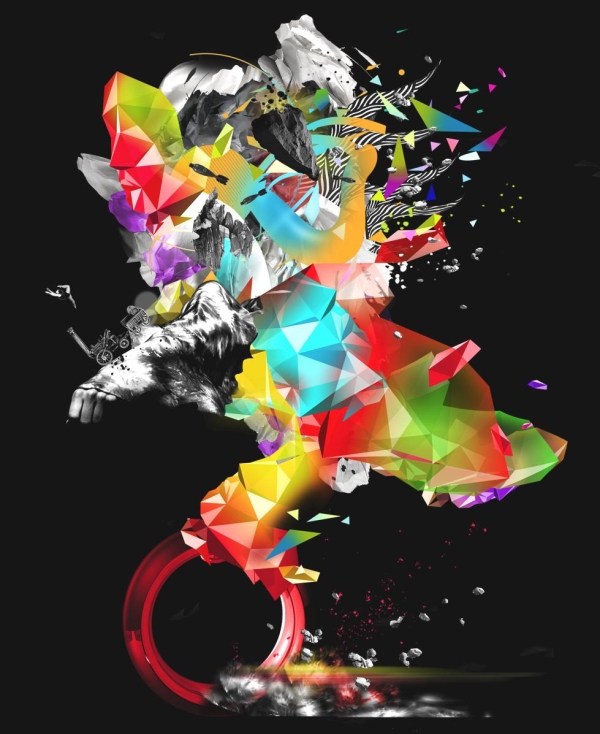 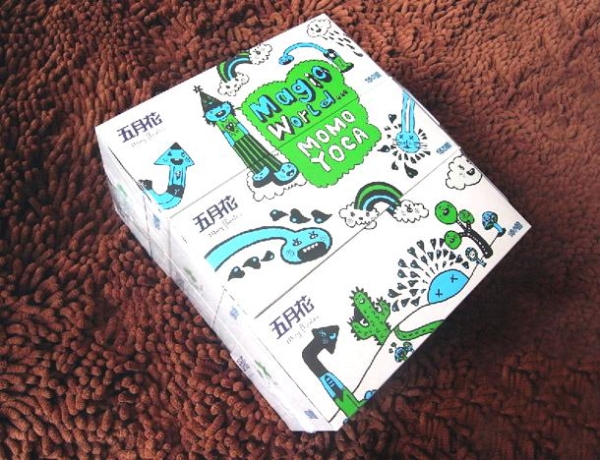 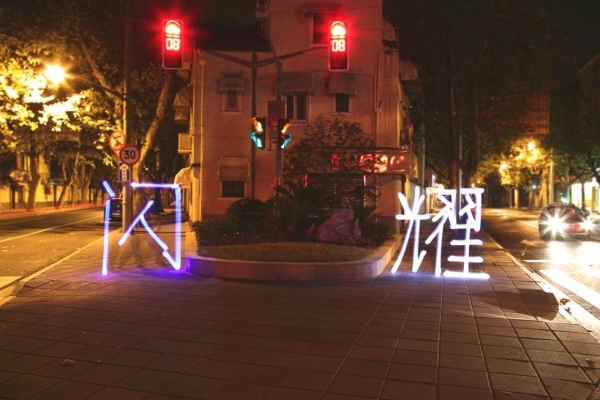 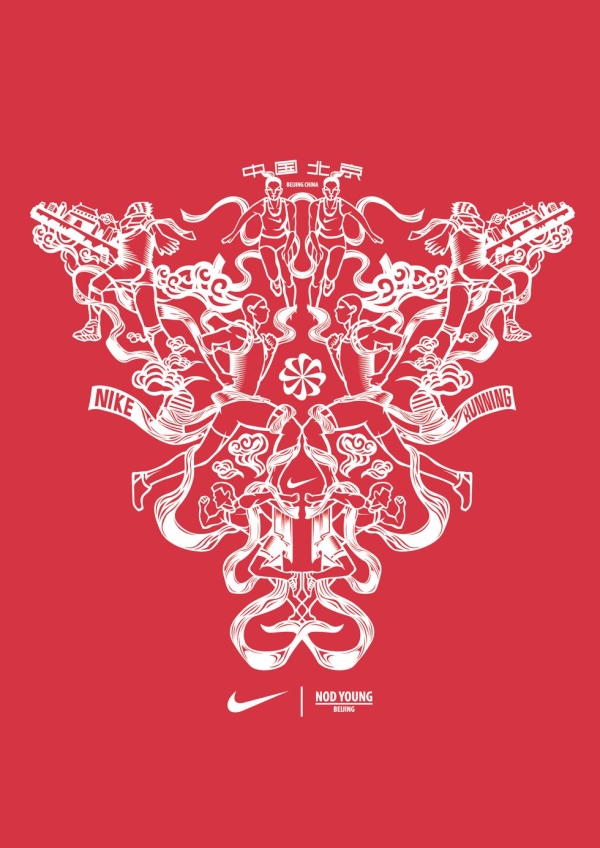 When Sean Leow founded Neocha in 2007, the website served as a social network of sorts for young Chinese creative people. Since then, it has grown into NeochaEDGE, a Shanghai-based web-magazine and creative agency that helps young artists in China produce work for brands and agencies throughout the world. More information about NeochaEDGE can be found here.

Leow will be giving a multimedia presentation on China's creative scene at Asia Society New York on March 9 at 8:00 pm. The event will also feature a performance by the Shanghai Restoration Project — a musical group featuring pianist David Liang, vocalist Zhang Le and electronic musician Jamahl Richardson — that draws its inspiration from the sounds of 1930s Shanghai jazz clubs. The evening will begin with a free tour of Sarah Sze's exhibition Infinite Line at 7:30 pm, and be followed by a reception. Can't make it to the event? Tune into AsiaSociety.org/Live at 8:00 pm ET for a free live video webcast. 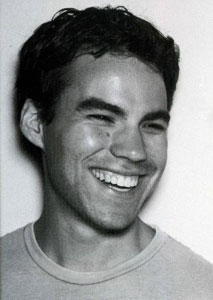 Some suggest China lags behind other countries in terms of creative output. Where does this reputation come from? And do you think it is deserved?

This is largely a result of China's reputation as a manufacturing base producing knock-off goods, which in many industries is well documented and valid. This reputation is most pronounced with products that we typically think of being the most creative, like luxury bags or the iPhone, which has many copycat versions in China.

Creative output covers such a wide range that it's difficult to make generalizations, but I would say in the areas of commercial artwork or "low-brow art" that we are involved in, China's reputation is not deserved. Our work and the content that we cover in our web-magazine hopefully speak for themselves and I typically like to show examples and let people judge for themselves. [Editor's note: See the gallery above for some of Sean's favorite work from young Chinese creatives, including some of their collaborations with NeochaEDGE.]

What are the biggest challenges facing young creative people in China today? And how do they negotiate these challenges? How are people creating in today's China?

The biggest challenge for these individuals is finding and developing a career in the creative industries. Many creatives can't support themselves financially through creative work, so they inevitably take other jobs and never have the opportunity to fully realize their potential.

The creative industry is very nascent in China and while it's growing quickly, it still lacks a lot of the infrastructure you see in other countries. Working as a freelance creative is pretty much a brand new concept in China and as a result, young creative people don't know how to make money off their talent and conversely, most brands don't know how to work with talented creatives. On top of this, mainstream media doesn't pay much attention to creative culture, which limits the avenues for creatives to get their work seen, so the internet becomes the main channel for promotion.

What role do you think the internet — especially social media — has played in spurring creativity among China's youth? To what extent does online censorship hinder creative output?

It's been a game-changer and plays an enormous role in China's creative culture as the preferred channel for both consumption and sharing of creative content. Its effect can be seen everywhere: access to foreign inspiration, online collaboration of creative work, sales through online channels, etc.

We don't run into online censorship, but again, most of the content we create or see is not politically controversial to start with. Most of the censorship you hear of in the creative world is directed at fine arts and in film-making.

What has been the Chinese government's role in promoting creativity amongst young people? And are young Chinese artists politically aware?

I find that most young Chinese people in general are not interested in politics. While you may see more political commentary among fine artists (e.g. Ai Weiwei), the artists that we work for are more focused on developing their talent and career in a positive manner, rather than challenging the political establishment (which, for the most part, has done a good job in increasing their standard of living for the past 25-30 years).

Your Asia Society presentation will focus on a trend in Chinese visual art called "neo-traditionalism." What is this? Why do you think it appeals to young Chinese artists?

"Neo-traditionalism" is the reinterpretation of traditional Chinese imagery, stories and influences, often combined with modern styles.

As China's international stature has risen in recent years, we've seen young Chinese creatives increasingly confident in drawing from China's rich cultural history and remixing that with modern influences. It has also proved to appeal among Chinese consumers so commercial brands are grabbing on to it. Not to mention, we personally really like this style and use it as a criteria for choosing members of the creative collective we manage.