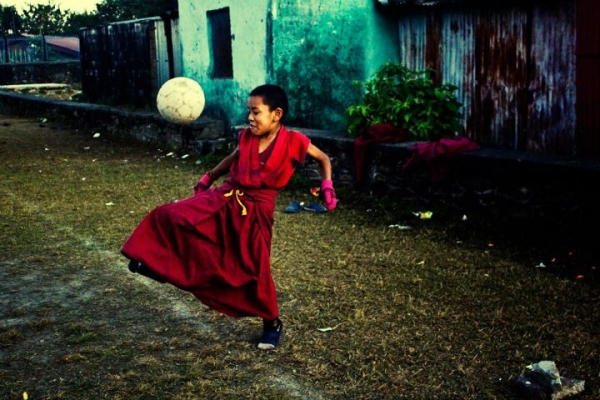 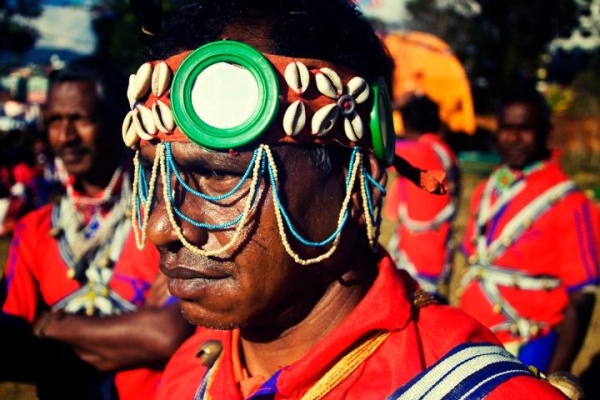 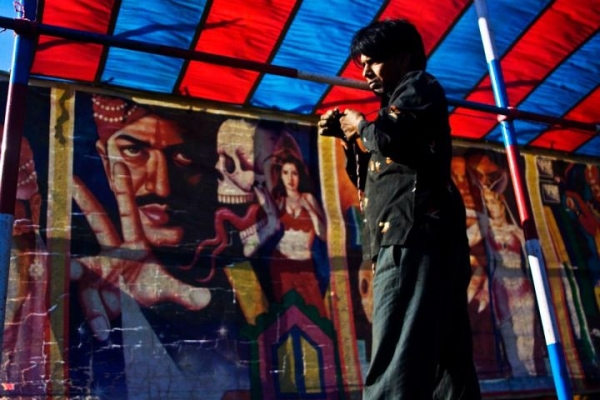 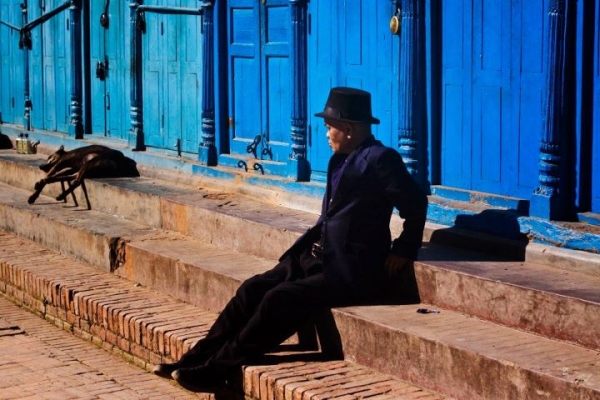 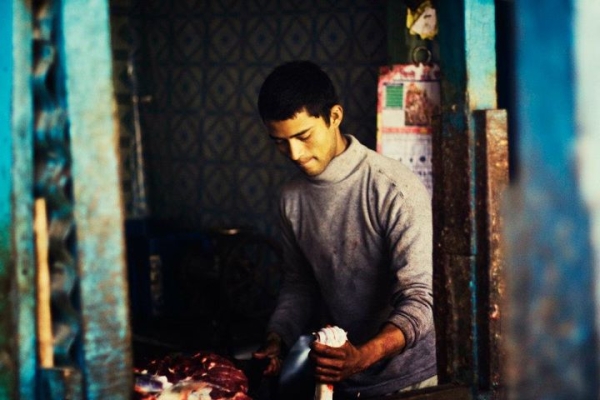 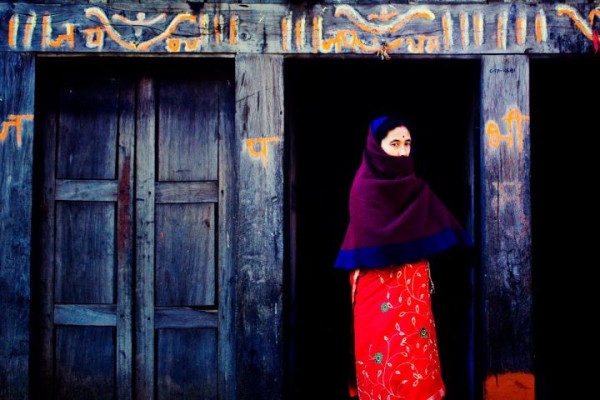 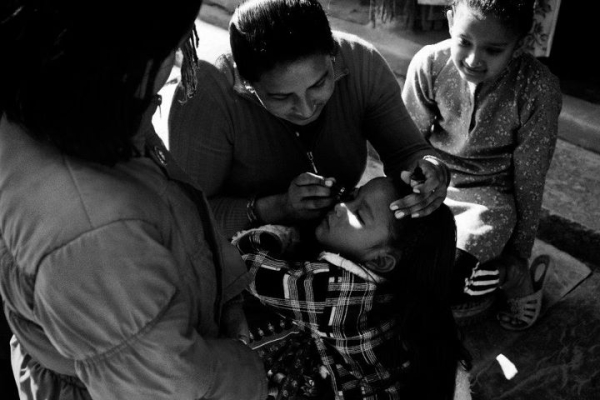 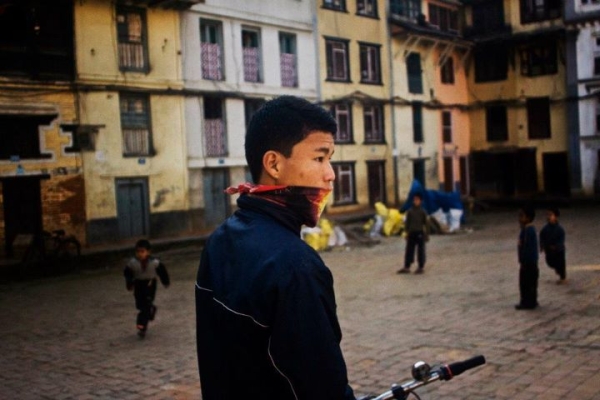 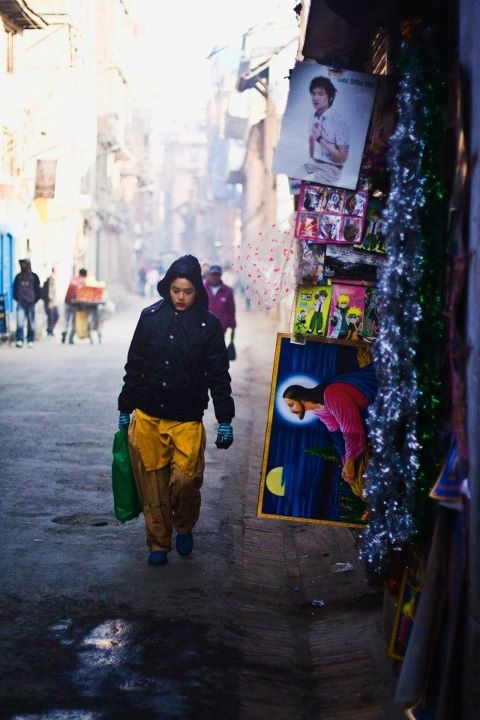 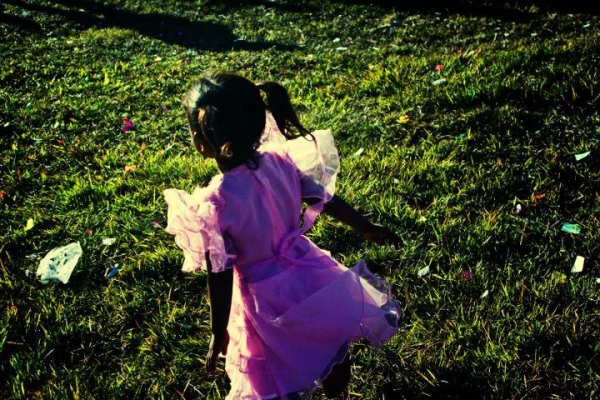 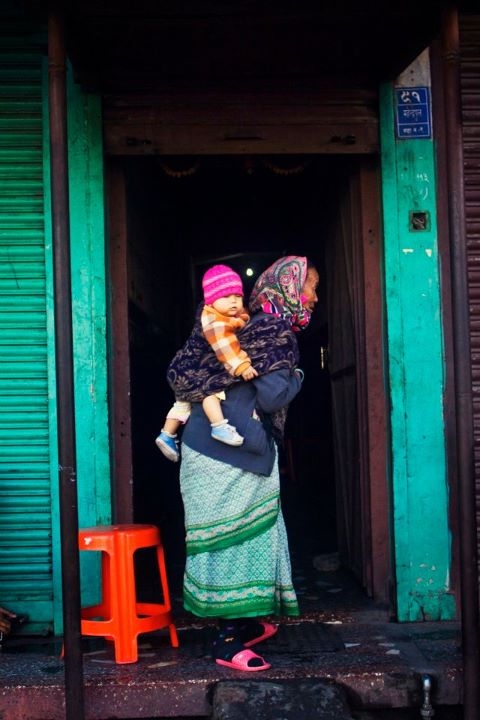 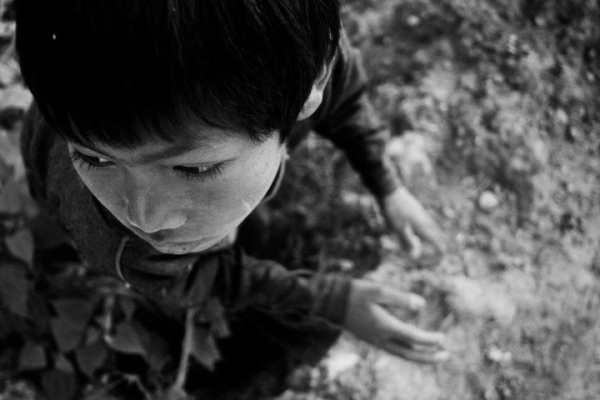 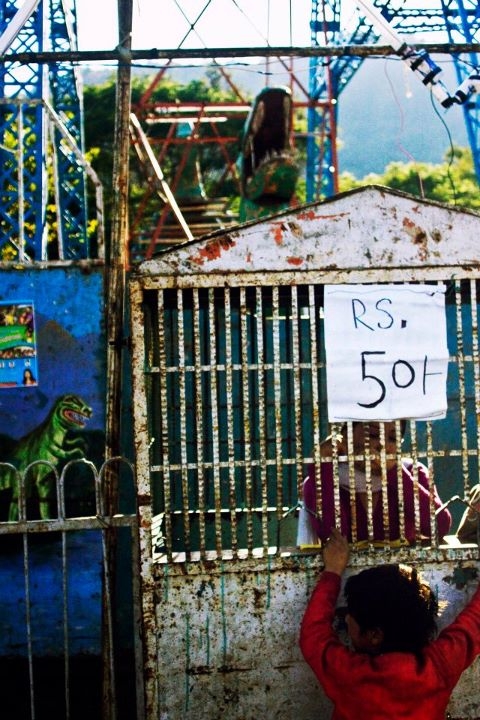 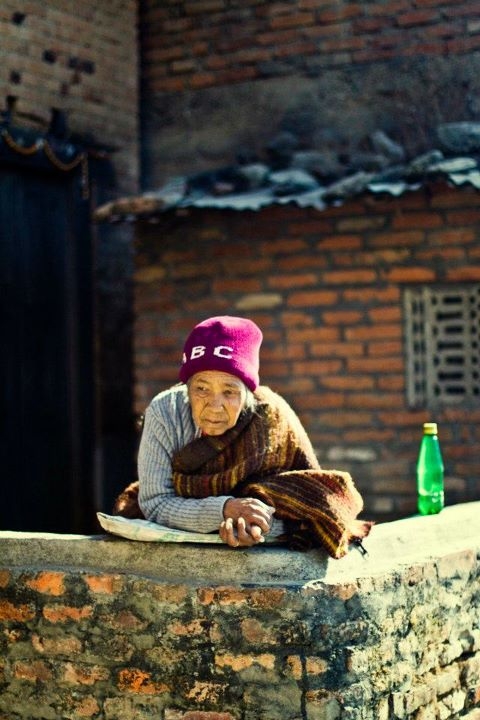 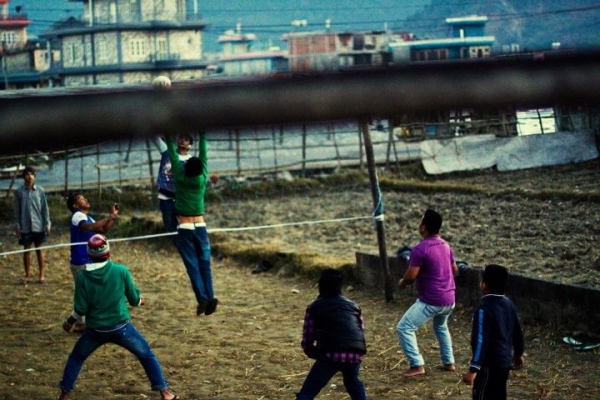 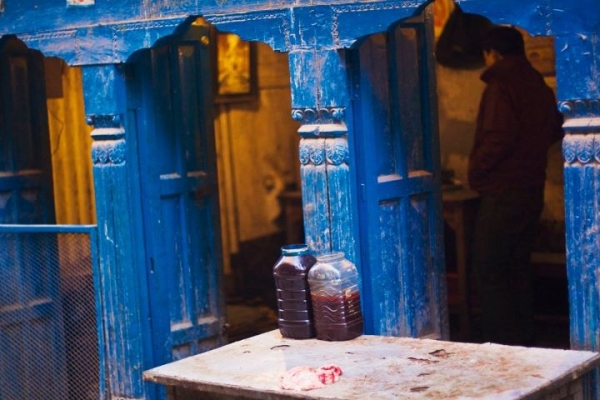 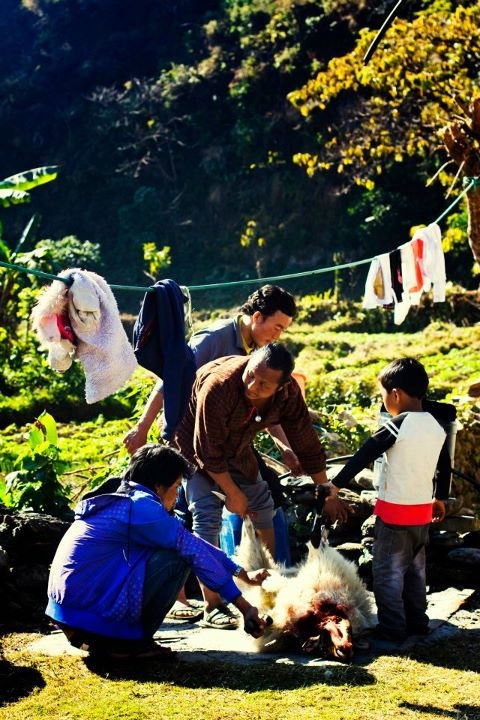 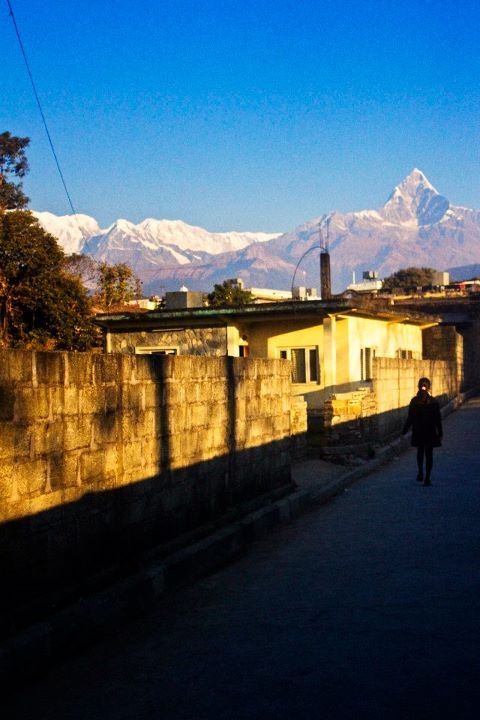 Sai Abishek is a travel photographer and executive producer of the Indian channel History TV18.  During a trip to Nepal in December 2011, Abishek captured people's daily lives and highlights of the Pokhara Street Festival.

In the capital of Kathmandu, he was fascinated by the flow of young people on the streets and their “funky” fashion styles. But as he travelled to remote villages his perception of the country changed. "From my interactions with several locals, they seemed to have a heavy sense of being betrayed and not having had enough opportunities for growth. Most want a way out of Nepal for themselves and their children," he says, adding, "They pay heavy taxes on vehicles, making it almost impossible for a common man to afford his simple freedom."

The gallery above highlights some Abishek's photos. To shed light on these images, Asia Blog reached out to the photographer for a brief email interview.

How long were you in Nepal for? What were you shooting there?

I travelled to Nepal just for the sake of traveling. But perhaps another reason was because I was curious to see how a relatively new "democracy" was being put into effect in a close neighborhood and try to experience that as an outsider. I went with no expectations, no agenda or any storyline to shoot. I did very little "research" to keep the travel as free flowing as possible. But most importantly, I wanted to see if I could form a thread and make something of the possible pictures. I was there for a period of nine days, and on the way back, crossed across the border into India by road.

What fascinated or surprised you about the people and places in Nepal?

One important observation to make is that there were very few old people on the streets in Kathmandu. Especially in Thamel. It seemed to be overrun by teenagers with funky hair and fashion styles borrowed from other countries. I could have been in Tokyo! Young teenage girls were swapping cigarettes in cafes and around the time of Christmas. I even caught a few drinking secretly in alleyways. The boys zipped around on fast bikes with the girls behind them. The kids were the adults in Kathmandu and Nepal was a young country. But as I traveled further away from Kathmandu, things were much different and seemed more "balanced" in that sense.

How would you describe the daily lives of people in Nepal?

Many of the areas were catered to tourists so it was a bit anachronistic in a remote village like Bandipur to see an array of French style bistros serving "Nepali food." But I did get a sense that they were not satisfied living in Nepal. From my interactions with several locals, they seemed to have a heavy sense of being betrayed and not having had enough opportunities for growth. Most want a way out of Nepal for themselves and their children. It was hard to argue with them when basic things like electricity was not available due to load shedding for as much as six hours a day in many areas. And they pay heavy taxes on vehicles, making it almost impossible for a common man to afford his simple freedom. Unfortunately, this was the feeling and mood in general. The kids were confused and the older generation was pessimistic.

Can you speak more about the Pokhara Street Festival?

I wouldn’t want to highlight the festival as such. But just for your info, all the restaurants around Pokhara lakeside were out on the streets with their stalls, each trying to attract tourists with their combo meals and beer. Music and dance performances took place through the day in the grounds. Regional singing and dancing, amusement park rides and also Nepali rock concerts each night resonated through the lakeside. Pokhara is a common tourist spot in Nepal that sees a huge turnout. This time was no exception.

Do you have any anecdotes of the people featured in your photographs?

I hardly interact with the people I photograph. Even though some are aware of my presence, I try to be as invisible as possible. I just take what I want quickly and move on. I am always the outsider.

Stella Guan is a Multimedia Intern for the Asia Society. She is a graduating senior at La Salle University with a major in Mass Media. She is originally from China and speaks four languages.
@stellaguan