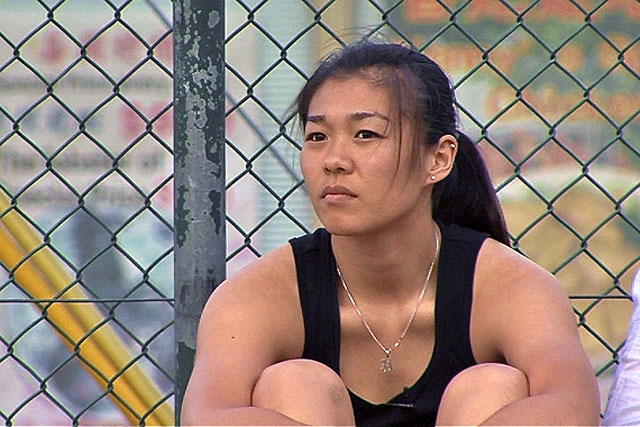 Look out, Jeremy Lin — you've got some competition as America's most revered Asian basketball player, and she already has her own documentary.

Emily Tay is the star of No Look Pass, a new documentary that follows Burmese American Harvard basketball player Tay as she strives to reconcile her Burmese heritage with who she is. Even if Lin beat Tay to the punch in becoming the first breakout Asian American basketball star, No Look Pass is also a unique and sensitive examination of the rarely touched upon subject of homosexuality in sports.

Very little about Tay fits the mold of the traditional Burmese housewife her mother wants her to become — from her passion for basketball to the fact that she is in fact, a lesbian. Tay's poignant story of self-discovery, as she graduates from Harvard to go on to pursue basketball in Germany, has won over audiences around the country, earning the documentary the Special Programming Award for Freedom at NYC Outfest.

In an interview with Asia Blog, film director Melissa Johnson and Tay discussed the process of making such an intimate portrait, their thoughts on fellow Harvard basketball player Jeremy Lin's success, and the life lessons embedded in basketball. (Asia Blog spoke to Johnson via telephone interview, and to Tay via email.)

Melissa, how did you first discover Emily Tay?

Melissa Johnson: I played basketball for Harvard and went back to make a documentary about my former coach and friend, Kathy Delaney-Smith, who has had an enormous impact on my life. Kathy's attitude and work ethic compelled me to make Act As If, about the impact of her "fake it 'til you make it" life philosophy. During that filming, we had to interview several team members about Kathy and that's how I met Emily. The moment I saw her on the court I was drawn in. The way she played was so natural and unassuming. I approached her about making a separate movie and things fell into place from that point on.

Emily, No Look Pass is deeply personal. Why did you feel compelled to share your story when Melissa first approached you about making the film?

Emily Tay: I think the majority of the gays struggle with coming out and feeling accepted. I hoped that sharing my story would help those struggling. 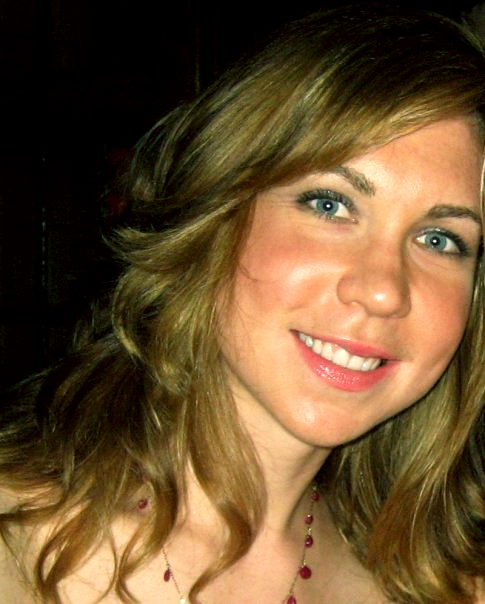 Melissa, a lot of what makes No Look Pass such a success is the fact that it is such an intimate film. How did you plan it out?

Johnson: I explained to Emily that all documentary films are intrusive, but it's my job to never be exploitative. I wanted to proceed only if she felt comfortable and really understood what she was getting herself into — I didn't let her say "yes" off the bat. I told her she had to go away for a couple of weeks and really consider her personal boundary lines, especially around her family and her sexuality.

There's a core paradox to the film — because while Emily is in many respects one-of-a-kind (the only lesbian, Burmese, IvyLeague educated, professional basketball player) the struggles she deals with are completely universal. You don't need to check any of those boxes to relate to her challenge in figuring out where she belongs in the world. We all go through that.

Throughout the three+ years that it took to shoot the film there were stretches of time where my Director of Photography, Stefan Glidden, and I basically moved in with Emily and Katie. We all became friends in the process — and I think the strength of our relationships and trust shows up in the girls' candor onscreen. I made about 20 trips to Harvard from New York City and then took three trips to Germany. We started the filming process in her junior year at Harvard and shot over 300 hours of footage in total. So if you think about it, that's about 18 seconds per hour filmed that actually ended up being used in the film. It took a lot of painstaking editing — there were many moments that I loved that we had to cut. My editor, Amanda Hughes, kept rigorous focus on our central story arc — Emily figuring out who she is, living her version of the American dream.

It's actually pretty funny, because in the film, Katie [Emily's best friend and Harvard basketball teammate] mentions that no one has ever heard of an Asian basketball player, and now —

Johnson: Yes, and now everyone has heard of one. Emily and Katie are friends with "J-Lin" from Harvard. They were one year ahead of him. Believe the hype — he's the real deal! We send him our best wishes and are so proud of him.

Tay: Jeremy is an outstanding guy and he's making great strides for Asian basketball players. I hope in the future, the fact that a player is "Asian" is not even observed.

There is no photo finish in No Look Pass. The audience is always anticipating the end of the game, and wondering how it will end. How did you envision the film?

Johnson: Yes, there was definitely something risky about the way that we filmed this documentary. Oftentimes, documentaries are filmed after events have already taken place, so you know what has already happened. We basically followed Emily through her career as everything was developing, and there was something serendipitous about the way it turned out. We had no idea how her career at Harvard would end up, or if she would make a pro team, or that she'd meet the love of her life — Angela — who had grown up just 20 minutes away from Emily in Southern California.

Ultimately, it's a film that just wanted to be made and we did the best we could by it. I'm not interested in the game-winning shots you see in cliched sports movies. For me, it's about what the sport teaches you about who you are and who you have the power to become.

Tay: I'm adjusting to life without basketball. Other than that, I'm excited to be back in L.A. and figuring out my next adventure.

A free screening of No Look Pass will be held at the Brooklyn Academy of Music (BAM) in New York City on April 24, 2012. Filmmaker Melissa Johnson will appear in person for a post-screening Q & A.

Video: Watch a trailer for No Look Pass