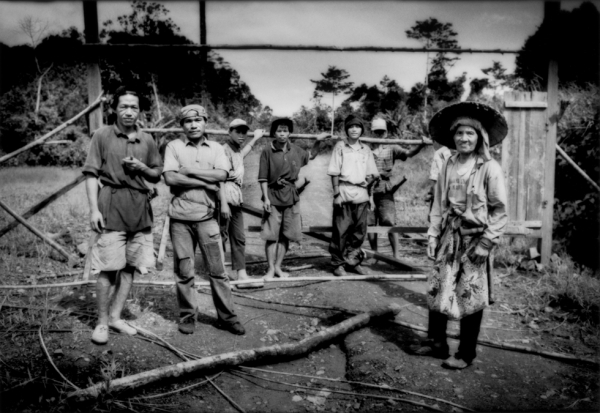 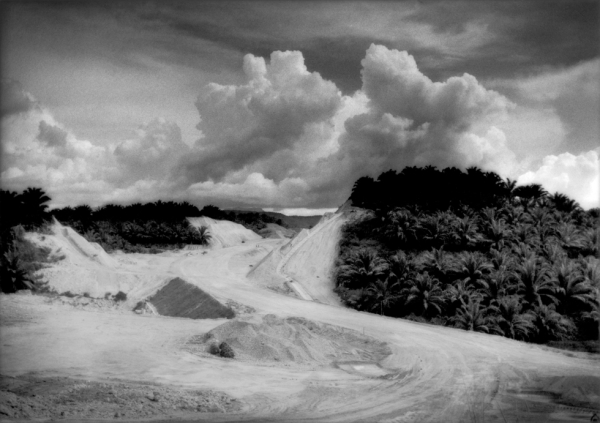 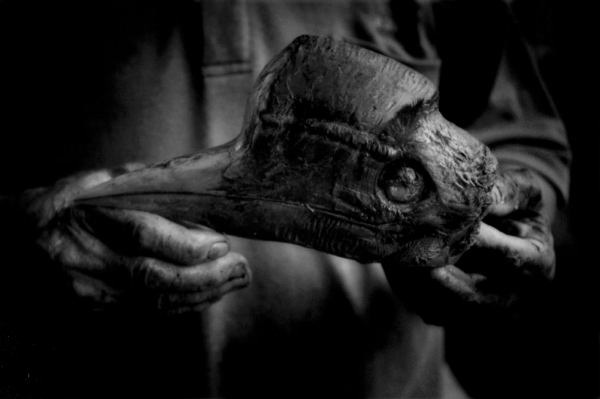 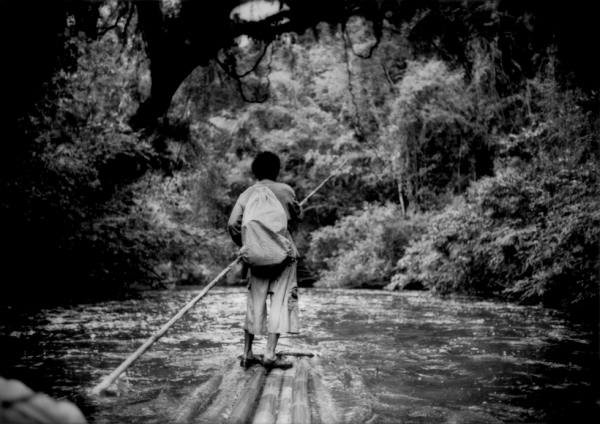 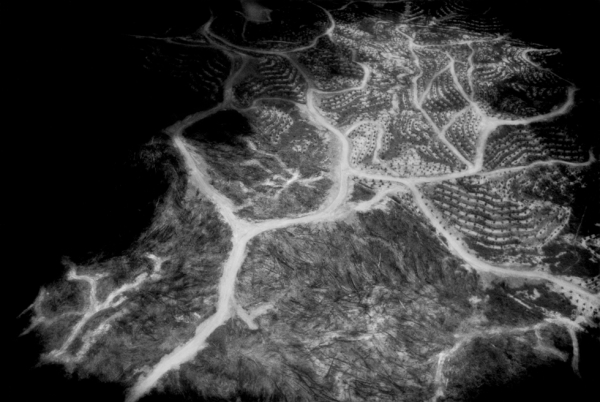 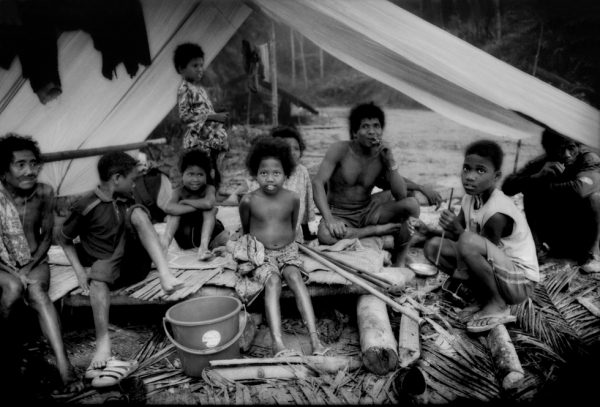 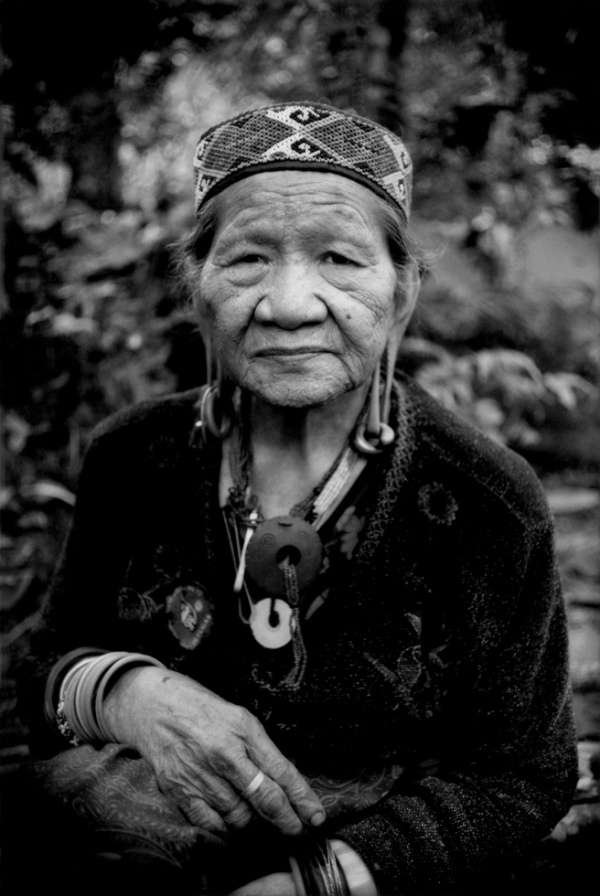 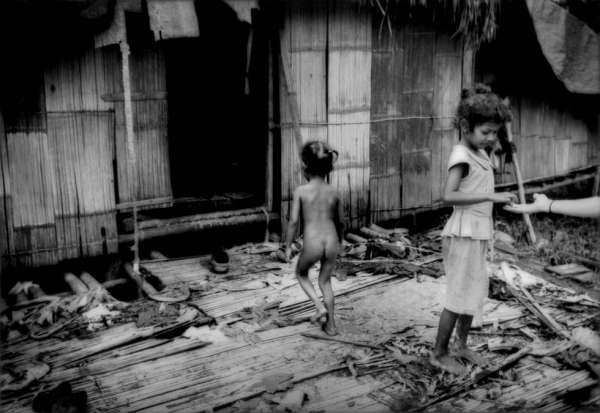 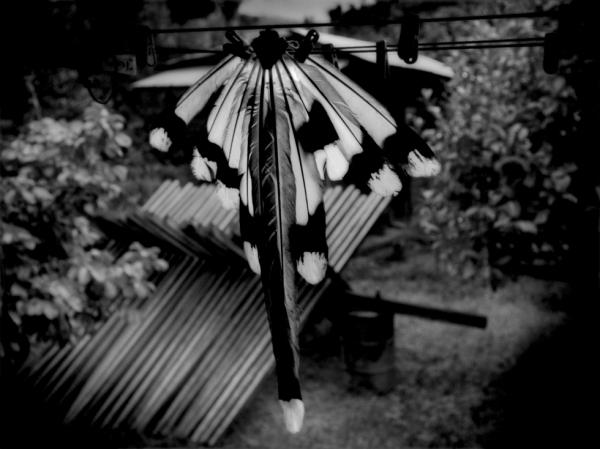 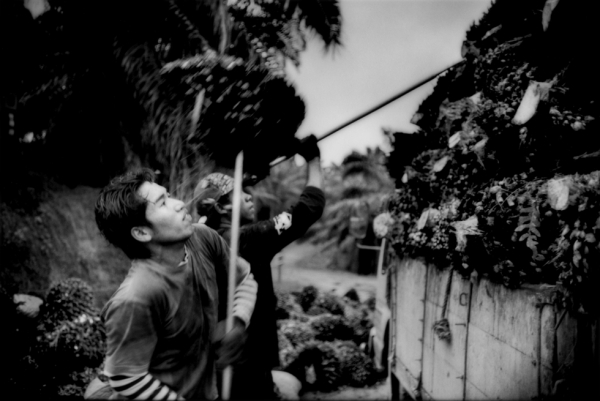 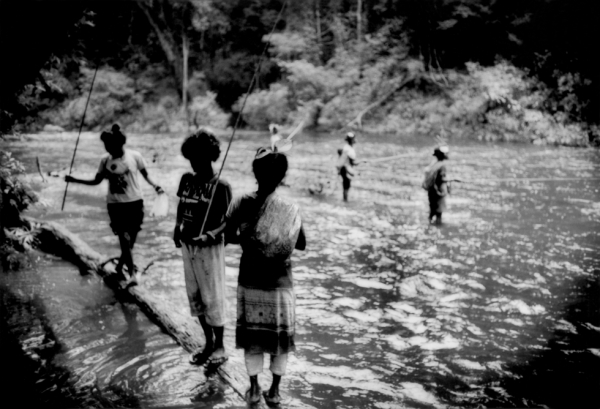 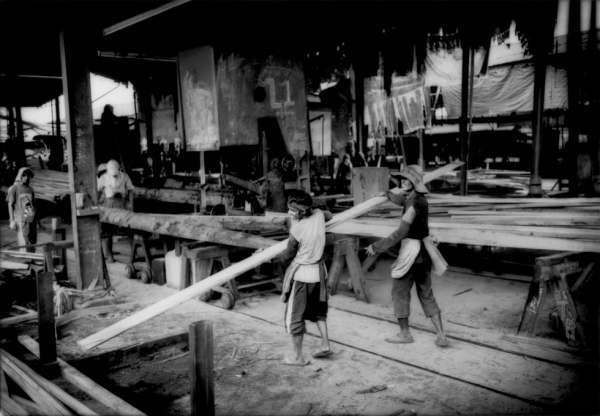 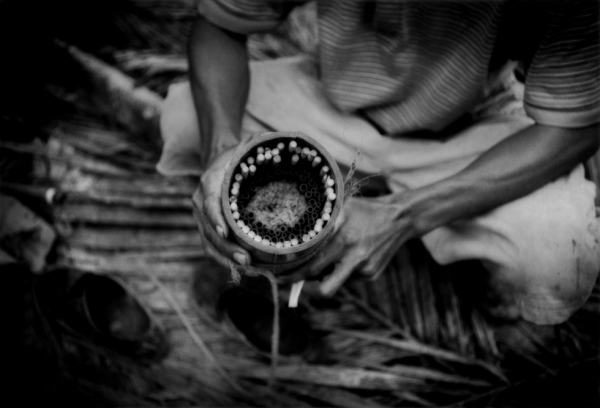 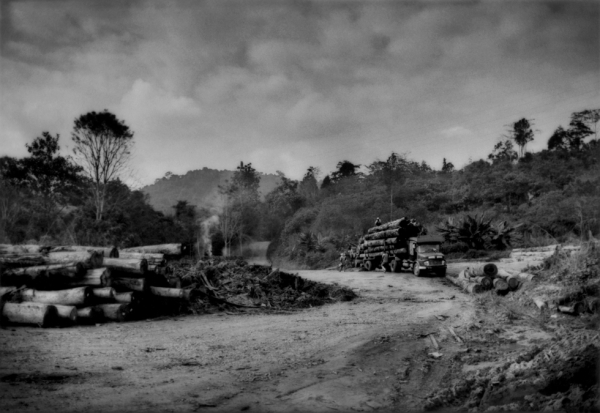 Not all alternative energy is good and green, especially in Malaysia and Indonesia, where 87 percent of the world's palm oil is produced. The logging and conversion to palm oil plantations for "bio-fuel" energy has led to deforestation, a loss of biodiversity and cost the indigenous peoples who inhabited these lands — their homes and livelihoods.

Indonesia, the largest producer of the world's most widely used vegetable oil, landed a spot in the Guinness Book of World Records in 2008 for the highest rate of deforestation. And Malaysia, second only to Indonesia in palm oil production, has cleared land equivalent to the size of New Jersey, according to TIME.

The 130-million year-old Borneo rainforest is being stripped, threatening its rich ecology of species: 13 primates; 350 birds, 150 reptiles and amphibians; and 15,000 plants. Loss of these forests is not only a threat to species like the pygmy elephant and the orangutan, but also to the planet, because the forest cover absorbs the planet's excess carbon.

American photojournalist James Whitlow Delano began documenting the impact of bio-fuels and deforestation in Malaysia 17 years ago when he moved permanently to Asia. The Pulitzer Center grant winner took the above photos, which focus on the struggle of two indigenous Malaysian peoples — the Batek and the Penan. He spoke to Asia Blog about the project via email.

What was your inspiration for taking on this project, and why is this issue important to you?

I first visited Borneo in 1994. Aside from a trip to the Philippines, it was my first time in the tropics of Southeast Asia. My introduction to the region was the 19th-century account in The Malay Archipelago by the naturalist and contemporary of Darwin, Alfred Russel Wallace. Wallace, standing near the coast, described "a magnificent forest (extending) … for hundreds of miles in every direction." After a 100-mile longboat journey up the mighty Rejang River in the Malaysian state of Sarawak, I was informed by an Iban Dayak man that loggers had reached the Indonesia border and that there was basically little or no more unprotected virgin forest at all in Sarawak.

I would have to go to a national park to see the oldest rainforest on the planet. Three years later, I would return to the Rejang River and travel by logging road through what had been wilderness, untouched except by the indigenous peoples since the time of the dinosaurs. Loggers had scoured every ridge and every valley to pull out the choice trees all the way to the Indonesia border. This realization has haunted me especially since the indigenous peoples are used by loggers to aid in the destruction of their ancestral land. They lose everything, especially their heritage and autonomy in the process.

Meanwhile the logging companies, who have grown into multinational giants, raise funds to expand their operations in the Amazon, Africa, Siberia, etc., and increase the wealth of their owners and investors at the expense of forest peoples whose homes they destroy.

The final insult comes when logging conglomerates realize that the land left in their wake is so greatly degraded that it is hard to find a use for it. The land is not being opened up to create farms and quaint communities. The tropical soils cannot support such intensive use. So, the remaining, degraded forest is clear cut and oil palm plantations are planted, all in the name of "green" energy. A 130-million-year-old forest, the most diverse ecosystem on the planet is reduced to a green, monoculture oil palm desert and the corporate-speak has succeeded in labeling the process as producing environmentally responsible bio-fuel.

This inspired me to turn the lens to the situation and expose this semantic sleight of hand.

Watch: Malaysia: How "Green" Bio-Fuels are Destroying the Little People of the Rainforest.

How has the harnessing of bio-fuels, an alternative energy, led to the deforestation and displacement of indigenous Malaysians?

In the most common progression, logging companies obtain concessions from state governments with little or no resistance from indigenous peoples who have limited land rights and rarely read or write Malay, Malaysia's official language. The indigenous peoples live communally and the concept of land ownership is an alien concept. Their wide hunting grounds have never been recognized by the Malaysian government as private property or even the property of an individual community.

In the past, many communities were unaware that a logging concession had been filed until heavy equipment turned up and began felling the forest on their ancestral land. Loggers claim they log sustainably. This is rarely the case. Opening up logging roads and dragging out felled trees devastates the thin tropical topsoil. After the second or even third pass to harvest all valuable tree species, the forest is ravaged. The soil erodes in tropical downpours; animals leave or starve to death; the silted rivers become devoid of fish. After the loggers are gone, the oil palm plantations move in.

Because bio-fuel has become viewed as a viable alternative to petroleum and [is] perceived as adding less carbon to the atmosphere, corporations view the land too valuable to "leave alone" after logging, and it encourages them to open up more and more land for oil palm plantations, in a similar way that selling confiscated ivory creates a market and actually encourages more poaching of elephants. In this way, indigenous communities have been losing their ancestral land for the past 50 years.

What is the impact of the deforestation on the environment and people? Do you believe this trend can be reversed? If so, how?

The connection of the younger generation to the land is being severed because they have to move to the coastal cities for work. Many simply do not return. The thin soils of the tropics cannot be restored. I stood at the top of a mountain here in temperate Japan where a large portion of the biomass is deposited in the topsoil. Even at a mountain top here, the soil was about one meter deep. I examined the virgin forest's soil on a Malaysian national park. The top soil is little more then leaf humus about an inch or two deep! This is why the majestic rainforest trees have their broad buttressed roots, to secure the tree because the roots do not dig down into the inorganic laterite subsoil. So the biomass in a tropical rainforest is above ground in the living forest. If a temperate forest is like a biological candle, the tropical rainforest consumes its bio-energy like a blowtorch reaching up to the sun, leaving little biomass behind for the next generations of plants.

So, when this relatively minute amount of topsoil is exposed to tropical downpours by logging, it rapidly washes away and huge landslide gashes trace down mountainside watersheds. Most of the damage is irreversible. This is why indigenous people developed their shifting swidden [slash and burn] agriculture to nurture the special characteristics of this fragile ecosystem.

What was your perception of the issue when you first started the project? Looking back, how have your views changed?

I have come to realize over the course of time the massive financial and political power that these logging conglomerates possess. I have also come to realize that there is no turning back the clock. The indigenous people have one foot in the modern world and one in the pre-industrial world. My goal is to aid them in their own self-determination. This right is being denied them, or stolen from them outright.

Finally, I look at Malaysia, a rich country now, as being in a similar place [to where] the United States was when exploiting the west at the turn of the 20th century — but the area Malaysia occupies is much smaller and the destructive technology far more capable of wreaking tremendous damage quickly. The west was exploited by horses, hand saws, picks and the steam engine. Malaysia is being exploited by bulldozers, chainsaws, cranes, helicopters and four-wheel-drive vehicles.

That generation in the United States was blessed with environmental visionaries like President Theodore Roosevelt, John Muir and others. I do not believe that this was unique to that country but may have been a function of the level of the country's development. Malaysia seems fertile ground for such an environmental movement, as Malaysians love mountain and ocean sports in their own country. Only Malaysian visionaries are going to create their Yosemites, Yellowstones, or a network of national forests. A foreigner cannot do this. My goal is to raise awareness on a subject for which I care about deeply, use my skills to their best advantage and perhaps encourage people around the world to encourage Malaysia to preserve its precious rainforests and cultures before they are lost forever. It will be up to Malaysians to defend the rights of their indigenous forest-dwelling countrymen.