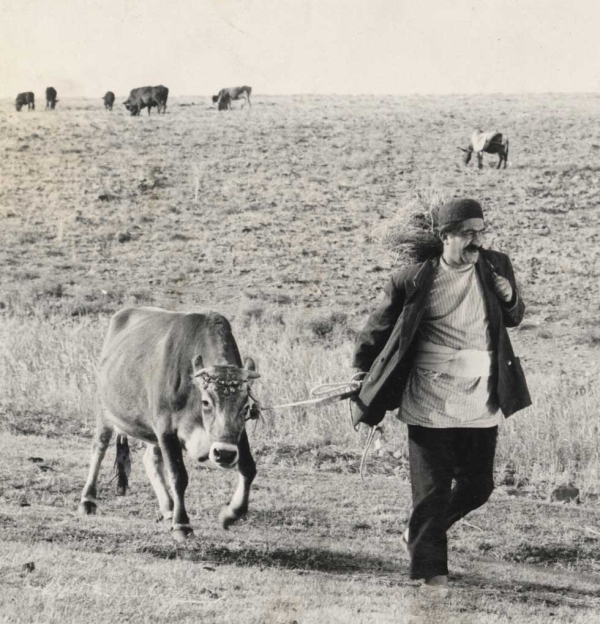 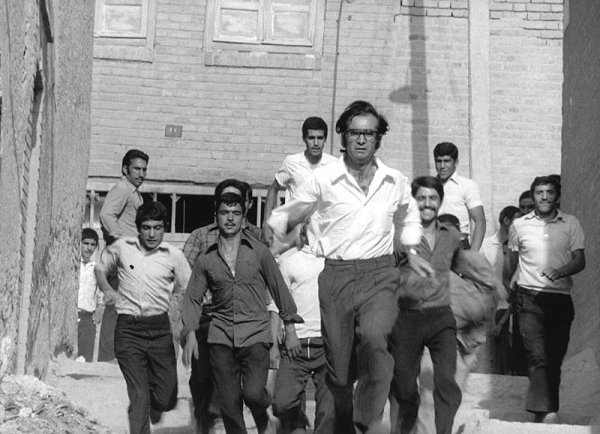 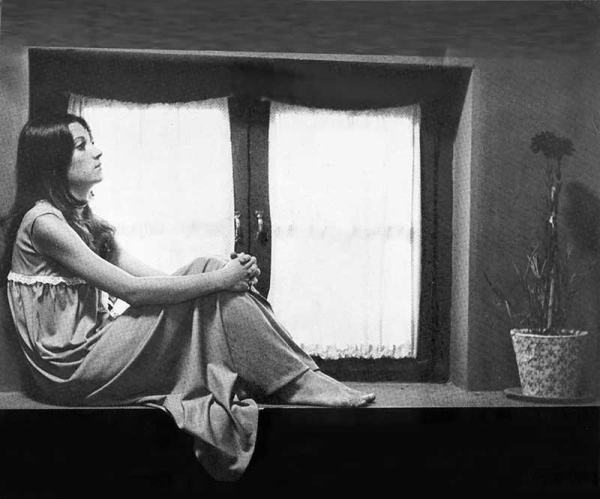 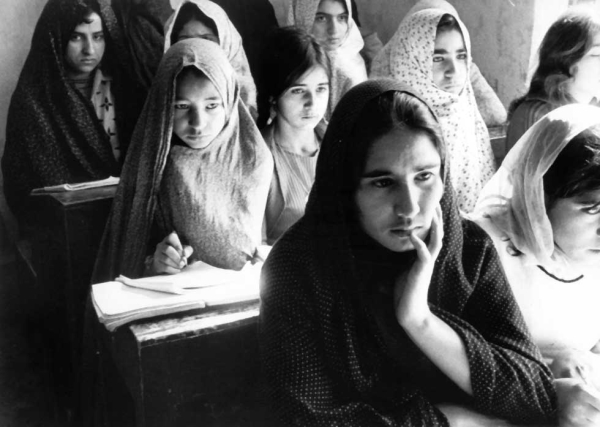 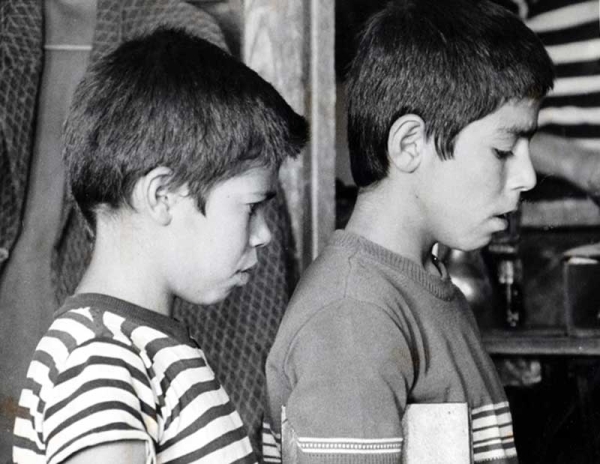 Screening over three weeks in November, Asia Society New York's film series Iranian New Wave offers a rare opportunity to explore a vital yet little seen period in Iran's film history. Responding to the same currents that were then electrifying cinema from Paris to Prague to Tokyo, Iranian filmmakers of the 1960s and '70s produced a range of formally innovative, socially conscious and philosophically searching films that paved the way for the later, more internationally recognized generation of auteurs that includes Abbas Kiarostami, Jafar Panahi, Ashghar Farhadi and Mohsen Makhmalbaf. (Underscoring this continuity, the series concludes on November 22 with Kiarostami's early work, 1974's The Traveler.)

Presented in conjunction with Asia Society Museum's Iran Modern exhibition, Iranian New Wave encompasses fiction features, documentary shorts and a documentary about this era of Iranian film in seven programs. Below, Asia Society Film Curator La Frances Hui discusses the genesis of the series and some of the hurdles she had to overcome in bringing these rare films to New York in 2013.

The seven programs in Asia Society's Iranian New Wave series uncover an era in world cinema that's likely to be unfamiliar even to veteran fans of international art films. Can you summarize what's distinctive about these Iranian movies — what makes them "New Wave," for instance?

Most international film audiences were not exposed to Iranian cinema until the late 1980s and early 1990s. Works by filmmakers such as Abbas Kiarostami and Mohsen Makhmalbaf enthralled audiences around the world with their realism, humanism and lyricism. What most of these audiences don't know is that Iran has had a long and rich tradition of cinema. A major artistic breakthrough occurred in the 1960s and 1970s, the immediate decades before the 1979 Islamic Revolution. Unbeknownst to many, especially young people, Iran was an active player in the international art scene back in those days. Iranian artists were exposed to artistic trends around the world and their works were presented overseas. There was an explosion of activity in all artistic fields including film, visual art (as seen in our current Iran Modern exhibition), and theater. Openness in the arts might not exactly have mirrored the everyday experience of regular Iranians, but filmmakers did enjoy the relative freedom to create innovative works. Many were especially inspired by their immediate cultural, social, and political environments.

During that time, new cinematic waves were sweeping across the globe from France and Czechoslovakia to Brazil and Japan. Many Iranian filmmakers studied overseas, such as Dariush Mehrjui at UCLA, Bahman Farmanara at University of Southern California, and Kamran Shirdel at Centro Sperimentale di Cinematografia in Italy. This generation of filmmakers experimented with the film language alongside their counterparts around the world. The spirit of innovation evoked an international flavor but the motivation was deeply grounded in the desire to tell Iranian stories. Realism and humanism — the hallmarks of later Iranian films — were already evident. When we look at contemporary Iranian cinema, it is important to not overlook the legacy of this period. In fact, some of the filmmakers active today, such as Kiarostami and Amir Naderi, honed their skills and developed their vision back in those days.

This film series, although small in scope given the richness of cinema during that time, will not only allow audiences to sample and appreciate a selection of works representative of Iranian New Wave, but also provide an opportunity to look at life pre-revolution.

Since most of these films are so rare, I'm curious to know about some of the challenges you faced in curating the series. Did the turmoil of Iran's revolution and its aftermath affect the availability of these movies?

I am glad you asked. It is in fact very difficult to put together a film series focusing on this period. The country went through a tumultuous revolution. Some filmmakers were exiled. Many films, if not lost or destroyed, were locked up. Several filmmakers I contacted directly told me they didn't know where their films went. Most don't even have a high-quality copy of their own works. A lot of film prints scattered around the world have since deteriorated. Several film archives informed me that the prints in their possession were of a quality unfit for projection, pending restoration. I heard so many sad stories that I am starting to really worry about the loss of Iranian cinema's legacy. Bahram Beyzaie's Downpour (1972) was lucky enough to have been restored recently by the World Cinema Foundation. A high-quality digital copy is now available and is here to last. Most other films have not yet met this lucky fate.

As a film curator, I am committed to presenting films in professional formats fit for public screenings. Although the series is not comprehensive of the period, I am delighted to be able to include significant and representative works. Other great films were also made during that time, such as Farrokh Ghaffari's The Night of the Hunchback (1964), Masoud Kimiai's Gheisar (1969), and Sohrab Shahid Sales' Still Life (1975), to name a few.

It's likely, of course, that most people won't be able to attend the full series. Are there any particular highlights they should make a special effort to see?

It's hard for me to name one or two highlights since they are all great films. Audiences who are familiar with European art films would be delighted to discover The Cow (Dariush Mehrjui, 1969) and Downpour (Bahram Beyzaie, 1972). In these two films, you will find stylistic parallels to French New Wave and Italian Neorealism. Those who are interested in exploring the politics of fear and surveillance during that time might want to check out Dead End (Parviz Sayyad, 1977) and Tall Shadows of the Wind (Bahman Farmanara, 1979), in which seemingly ordinary life is overshadowed by political terror. Kamran Shirdel's documentaries expose viewers to the life of the marginalized but with a keen cinematic eye on experimentation. Fans of Kiarostami will enjoy The Traveler (1974), an early testament to the director's brilliance. The Lost Cinema (Jamsheed Akrami, 2007) is an informative and insightful documentary about this period of Iranian cinema.