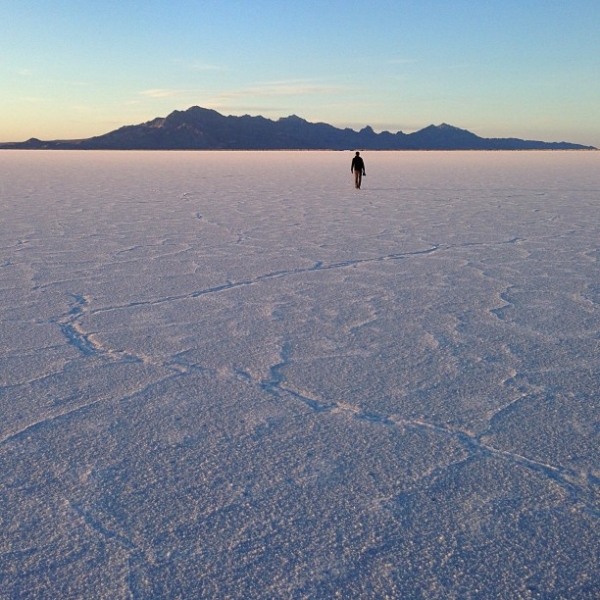 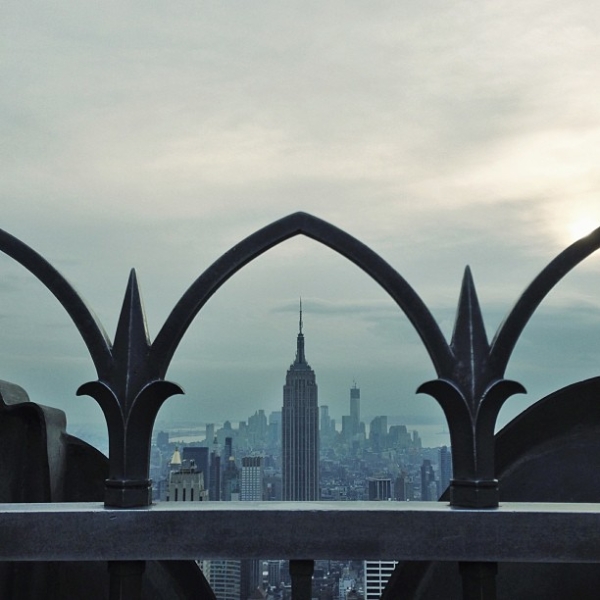 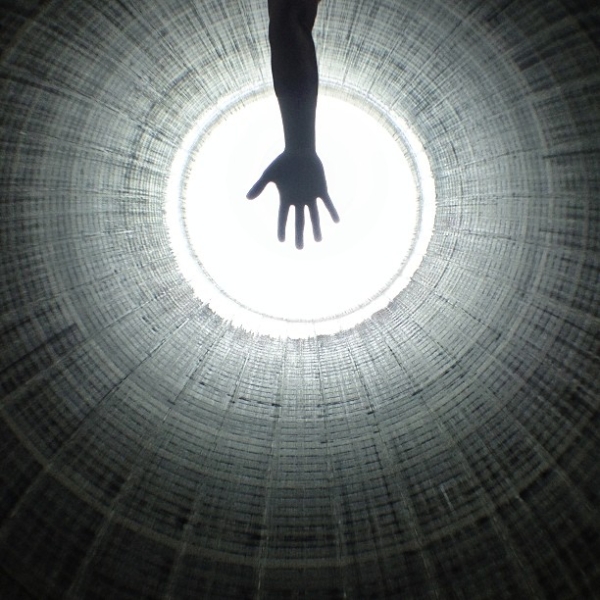 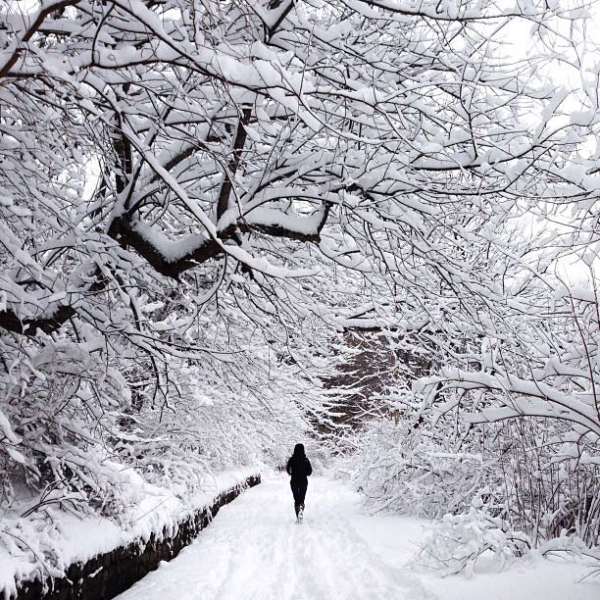 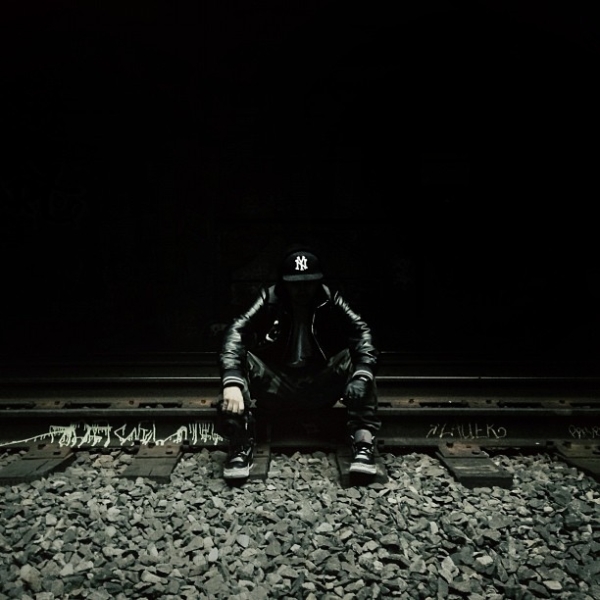 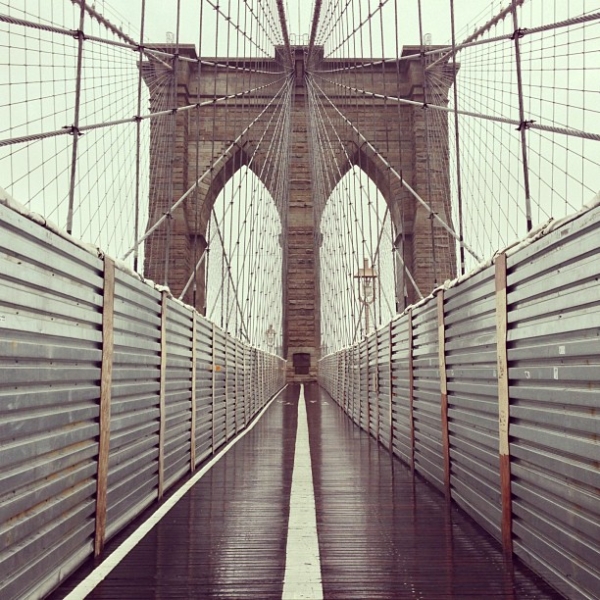 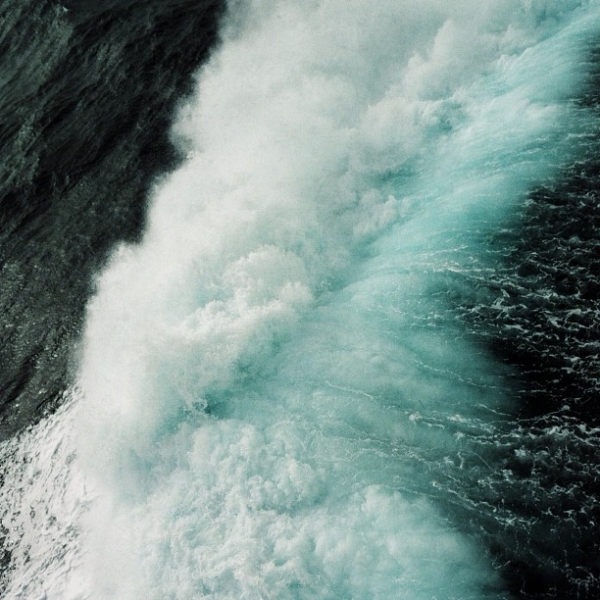 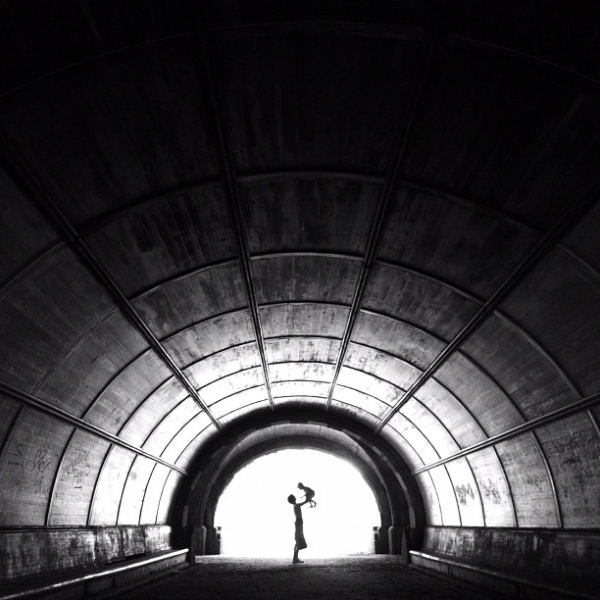 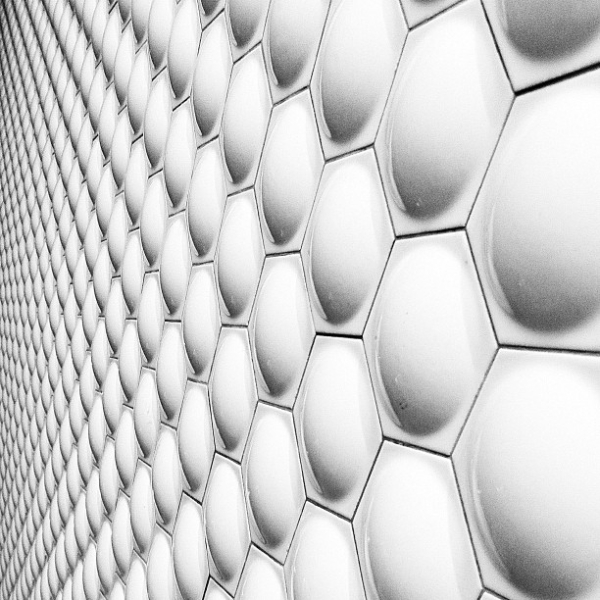 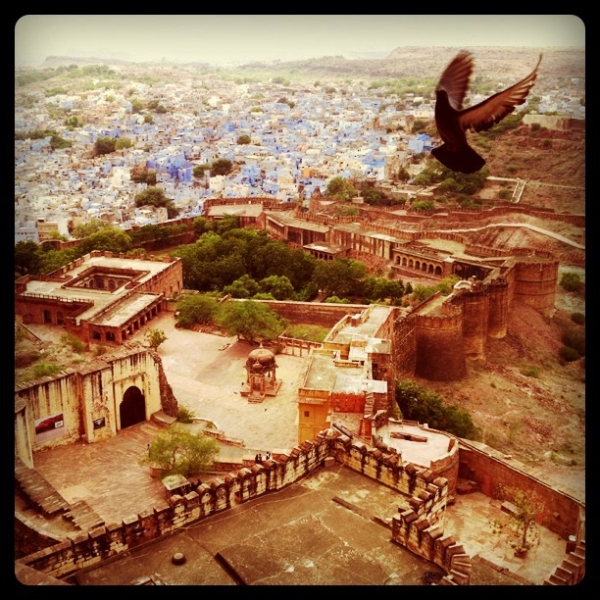 Born in Taiwan, raised in Arizona and based in San Francisco, photographer and teacher Pei Ketron was an elementary school special education teacher for 10 years. For the past year, she was working in New York and we discovered her while browsing through Instagrammers who were photographing the city. Her epic Instagrams immediately caught our eye, as did her enormous following — almost 400,000!

Curious to find out more, we looked at Ketron's website and discovered that she has combined her love for teaching and photography by giving private lessons. She also does freelance photography and currently works part-time as a creative consultant and social media person for a small startup called Lightt. Her non-Instagram photography is just as breathtaking too.

We reached out to Ketron via email to find out more about her work and her fame on Instagram.

On your website you say you were "born in Taiwan and raised on the Navajo Nation in Arizona as part of a biracial household." Can you elaborate on that? How has this impacted who you are today?

When I was very young, my mother remarried, resulting in a blended Chinese/white family. We moved to the Navajo reservation in northern Arizona when I was just three years old. As a result, I grew up heavily influenced by three separate cultures: my native Chinese culture (most heavily felt during the summers I spent visiting extended family in Taiwan), the white American culture I was essentially raised in at home, and the Native American culture that permeated my schooling and socialization outside the home.

Growing up, I was always very aware of the differences between the groups, having had attention called to them in ways both good and bad. There was definitely some confusion as I developed my own sense of cultural identity, but also some flexibility about how and when I chose to identify with each culture. As an adult, I am drawn to diversity and unique perspectives, and am leery of anything too homogeneous.

What sparked your interest in photography? How did that evolve into teaching?

Photography was the first artistic outlet in which I showed any proficiency, but I didn't discover this until I studied abroad in Prague, my junior year of college. During those few months, I regularly loaded my point-and-shoot film camera with rolls of Ilford and walked the streets chasing light (even though I didn't realize at the time that this is what I was doing).

I wouldn't really say that photography evolved into teaching, but rather developed alongside it. When I finished college, I wasn't good enough to even consider photography as a profession and I found myself teaching children with special needs, a career path that allowed me to combine my psychology background with my passion for the field of education.

In recent years, however, the itch to do something more with my creative side has become too great to ignore.

What is the story behind your near 400K followers on Instagram? When did it start?

I was fortunate enough to catch the attention of the Instagram team fairly early on. Before the community exploded, Instagram interviewed me for one of their blog posts and added me to their list of suggested users. While the large number of people following me is impressive to look at, I have so much respect for the photographers on Instagram who have been able to grow their followings organically.

Is there any difference in how you approach your regular photography versus what you publish on Instagram?

I have always restricted myself to using only my iPhone camera for all of my Instagram images. In this case, always having my camera easily accessible means that the photos I capture for Instagram are often more spontaneous and involve more of my day-to-day life moments.

In comparison, I shoot with my DSLR and medium-format film camera far less frequently and the photos are often more deliberate and well thought out.

Of the thousands of photos you've taken on Instagram, what are your top ten favorites and why?

4. Prospect Park, Brooklyn: During my almost-year of living in New York, I wished over and over again for total whiteout snow conditions in which to frolic and photograph. The snowfall from this storm was the closest we came and Prospect Park in Brooklyn was beautifully transformed.

5. Anonymous friend: I love how the light and dark worked together so well in this image, and how my friend was able to retain a bit of anonymity.

Below is a time-lapse video of Ketron filling up a wall with photos that she and her partner Chris Connolly, have taken on their Hasselblad, Bronica and Lomo cameras over the years.