Interview: How Small US Businesses Can Make Money in China | Asia Society Skip to main content

Interview: How Small US Businesses Can Make Money in China 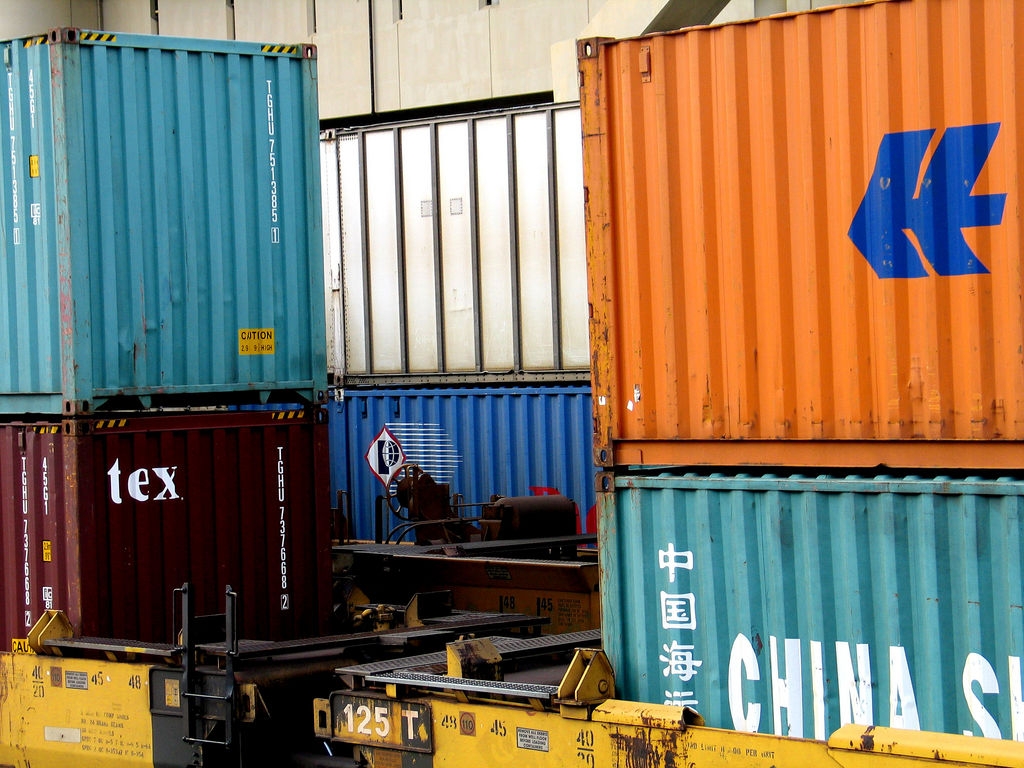 Lavin will discuss his work and new book at Asia Society New York on April 10. For those who can't make it, tune in to AsiaSociety.org/Live at 6:30pm E.T. for a free live video webcast. Viewers are encouraged to submit questions to moderator@asiasociety.org.

In your book, one of the "five keys" that a small business must master is "picking the right country." Besides China, what are the hottest new markets in Asia?

Companies need to think about a system of market-sizing or of measuring the potential in each market, which essentially means a cost-benefit analysis for each country. Each market has a specific worth and a good strategic plan is to allocate resources accordingly. If you look at the global success stories, like Pepsi and Nike, these companies are in every market but they allocate their efforts in accordance with the possibility of each market. But for the smaller companies that don't have the global resources or the global analytical capabilities — the important point is to align your efforts against the degree of difficulty. Don't go to the largest market, go to the easiest market. For many U.S. companies looking at Asia, they should think about Hong Kong and Singapore which are easier markets — or if possible, new approaches such as e-commerce in China. 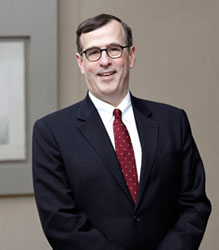 What makes these markets easier?

In Hong Kong and Singapore, English is widely spoken, the commercial code is based on British law, and an affluent and international population means that they have some familiarity with U.S. brands and products. In China, the market can be more challenging, but e-commerce means you can reach sizable numbers of consumers quickly and inexpensively. China e-commerce is the most powerful market entry tool in exporting today.

Since 2006, China has implemented an "indigenous innovation" policy, aimed to reduce its dependence on foreign technologies. This has alarmed foreign investors and technology companies. As China tries to transition away from a manufacturing to more innovation-based economy, how has that affected the ability for companies to export?

If you are in a regulated sector or in a place where a structural advantage is given to local companies it is going to be more challenging. For example, U.S. banks have a harder time in China but consumer product companies have an easier time. So it really depends on what sector your company is in. Rather than a full-blown market approach, a lot of companies have to calibrate their activities accordingly and take a more incremental approach, looking to a day when the environment might liberalize more.

Your company, Export Now, has partnered with the e-commerce site, Tmall.com, which small business can use to sell their products to Chinese consumers. Can you tell us more about your partnership with them? What's the user-growth like on that site?

That's an incredible story. Tmall is now the largest e-commerce platform in the world, with about 150 million active customers. Considering that China's economy is still half the size of the U.S. economy, the fact that Tmall is bigger than any U.S. e-commerce platform is quite a statement. It reflects two or three things. First, in China, e-commerce has deeper penetration than regular sales channels. That can be explained by a young population that is heavily digitally oriented and traditional sales channels that are not built up as much, meaning that you don't have as much shopping mall density or car ownership in China, making digital sales more effective. But for the American companies entering China this is pure magic because now it is as easy to post in Chinese on this platform as it is to post in English on a U.S. platform. So e-commerce is quite transformational for U.S. companies trying to enter China.

How did you establish this relationship with Tmall?

I first encountered Tmall when I was working for the U.S. pavilion at the Shanghai Expo in 2010. One of my assignments was to help establish the online store for selling U.S. souvenirs for the Expo. I tried to find a Chinese company that would handle this for us and came across Tmall. They essentially told me that there was no company in China that would outsource warehouse operations and fulfillment. That's when the idea first crossed my mind — here's an opportunity to provide these services for U.S. companies.

The Export Now company focuses on working with small or smaller businesses. Don't small businesses generally have higher costs? If so, how can an average Chinese consumer afford an American product produced in the U.S.?

Yes and no. In general, what Americans sell successfully in China has to be distinctive. It doesn’t have to be luxury but there has to be something special about it. American companies should not compete solely on price because China is frequently the low-cost producer. Look at Starbucks in China. Starbucks is a bit expensive even in the U.S. and it is quite expensive in China but it does quite well. Chinese consumers are willing to pay the extra 10 RMB for a quality product. So you are always going to be a bit premium-priced if selling in China.

However, I do not believe that the smaller companies are always higher cost. If you take a successful U.S. product to China, even if there is market receptivity, lower purchasing power in China means you might not receive the same sort of market penetration. So Starbucks is successful in China but per capita consumption is lower than in the U.S. You might attribute that to cultural differences but it also has to do with purchasing power.

That's not a bad starting point. If you are selling online in the U.S. at $5 million a year, you might immediately reach $500,000 of sales in China. Is you are a pessimist, that is a 90 percent drop-off. If you are not a pessimist, you realize that it is all new money. You may not have replicated your U.S. success but you captured 10 percent of it. Not a bad starting point

Are you planning on expanding your practice to advise other regions like Latin America, on exporting?

There is scope for expansion over time. But at this time we are completely China-focused.