Interview: For Hong Kong and China, Are 'Locusts' the New Anchor Babies? 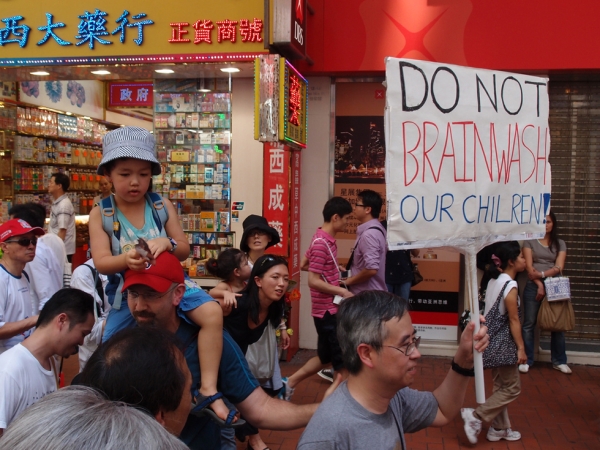 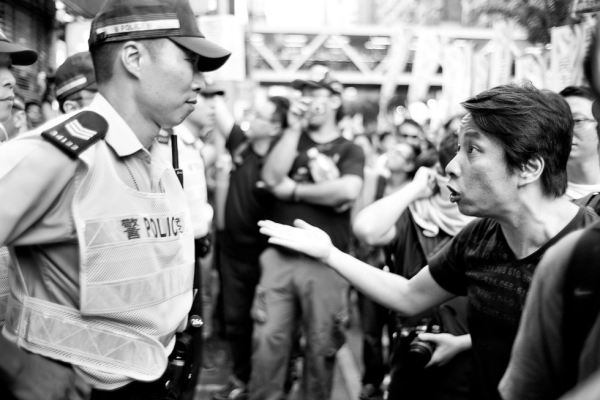 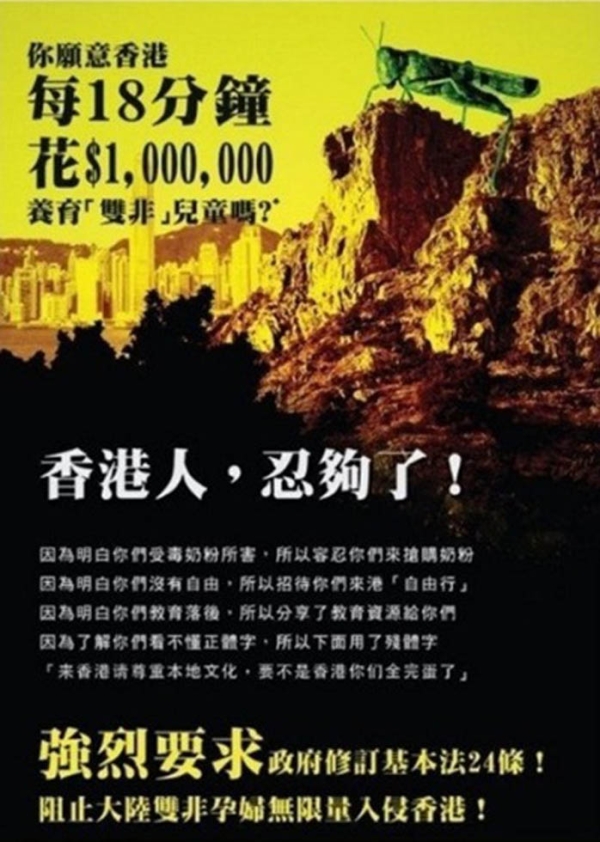 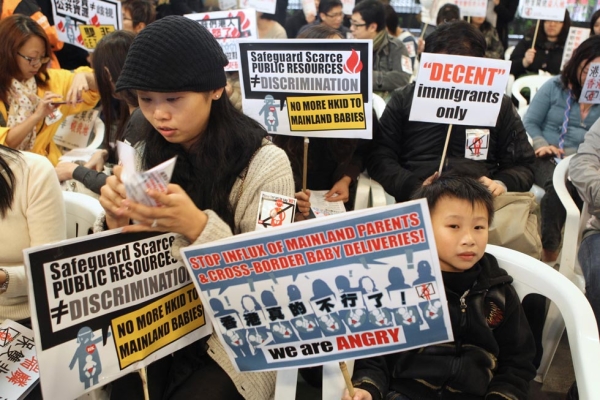 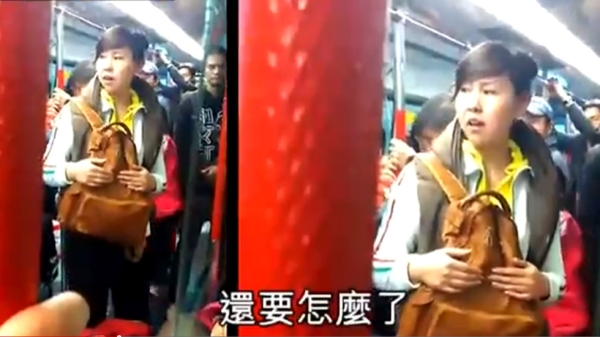 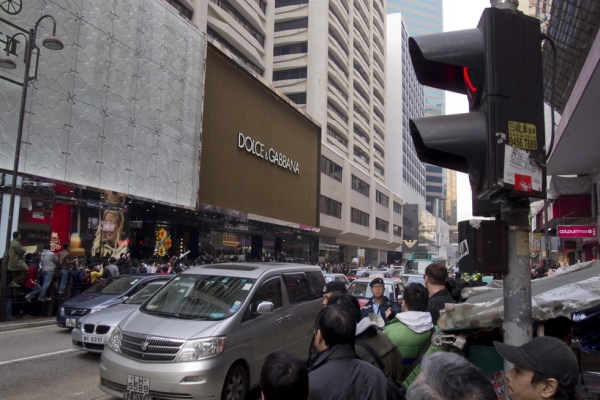 Hong Kong complains of a pestilence problem: "locusts" have invaded and crowded out locals for facilities, made finding a place to stay a challenge in the recent years, caused public nuisances and infuriated the local populace. However, these "locusts" are not the literal plague of Biblical fame, but the recent influx of mainland Chinese into Hong Kong. And in the latest development in the increasing tensions between Hong Kong and China ever since Hong Kong returned to Chinese rule 15 years ago, Hong Kong singer Eason Chan recently released a new album, ...3mm, which features a song titled "Not Polite (非禮)" (embedded at the bottom of the post).

Bad Canto has translated the song, revealing that it contains lyrics like "Stumble in the hospital and jump queue/Deliver a chubby, stupid kid" and "It's just my luck having you in my whole trip of public transport/Before I rebuke, you curse and gift 'six words' for my family." The song also features the word "locust," the pejorative Hong Kong natives use to refer to pregnant women from the Chinese mainland who come into Hong Kong to give birth so that the child receives Hong Kong citizenship. These lyrics resonate with the locals' longstanding discontent and provoked the ire of mainland Chinese.

Indeed, Hong Kong seems to be marked by much discontent this year, which has been peppered with various public protests and altercations. The list compiled above highlights some of the biggest ones. However, Asia Society Associate Fellow Jeffrey Wasserstrom believes that there are important nuances to this turmoil. Asia Blog interviewed Wasserstrom on the phone about the developments of Hong Kong-mainland China relations and tensions.

Since Hong Kong's return to China in 1997, how have Hong Kong citizens' impression of China progressed?

There’s been ongoing concern among a lot of local Hong Kong residents about protecting the degree of autonomy that Hong Kong has from the rest of mainland. And it’s still pretty significant how in cultural ways and some political ways Hong Kong has really been protecting itself.

Have there always been political tensions ever since Hong Kong returned to China?

The political anxiety has been there the whole time. The question is whether Beijing will really live up to its promise to allow Hong Kong to operate differently. Hong Kong used to be a colonial territory and as a colony there were plenty of limits put on the economy and political freedoms: there was censorship of the press and things like that. But during the years right before the handover, because Britain knew it was going to be giving Hong Kong back, it allowed more autonomy and more democracy to take place in the colony than would be typical in a colonial setting.

With regards to the non-political tension, is that a recent phenomenon?

I don’t really know specifically what’s driving that right now. The thing I’m most aware of is the shift from the relationship between Shanghai and Hong Kong. When I was in Shanghai in the 80’s, to go to Hong Kong was a totally different kind of material world — you had many more choices about everything; not even talking about political choices but choices about what food to eat, what kind of clothes to buy. There was a sense in which Hong Kong was almost operating on a different time zone; you were more in step with global fashion and things like that in Hong Kong. And when I came back from Hong Kong to Shanghai my Shanghai friends in the mid-80's were saying, “What was it like?” They were very excited to hear about this magical land. And now if I tell people in Shanghai I’ve come from Hong Kong, they kind of say “So what?” So in some ways the distance between the places has really shrunk where the difference between what you can buy in the department store in Shanghai and Hong Kong is minimal now. So there were ways I think people in Hong Kong could justifiably feel superior in a lot of ways; superior in being cosmopolitan, in the kind of lifestyle they have.

There are still ways that Hong Kong is very special. There are many things you can talk about or write about in Hong Kong that you can’t in Shanghai. But the material side, the gap has closed significantly, so some of that could lead to a feeling that the people in the mainland aren’t appreciative enough of the specialness of Hong Kong.

How has China taken its criticisms from Hong Kong?

One thing that could rankle some mainland Chinese is the way that they’re dissed at times in Hong Kong popular culture. It is very similar to the way urban Chinese diss rural Chinese, though.

Where does Hong Kong stand with China in terms of relations now?

What I’ve been struck by is there continues to be a concern in Hong Kong about the limiting of political freedoms and increase in censorship. But at the same time there continue to be large-scale protests on the anniversary of June 4th that can’t be held on the mainland, so I think there’s a continual back-and-forth pressure and concern about how long can this last. And there’s a concern that Hong Kong officials are too beholden to the mainland.

Jeffrey Wasserstrom will be speaking at Asia Society New York on September 17. Click here for details.