Interview: Beena Sarwar on Journalism and Safety in Pakistan 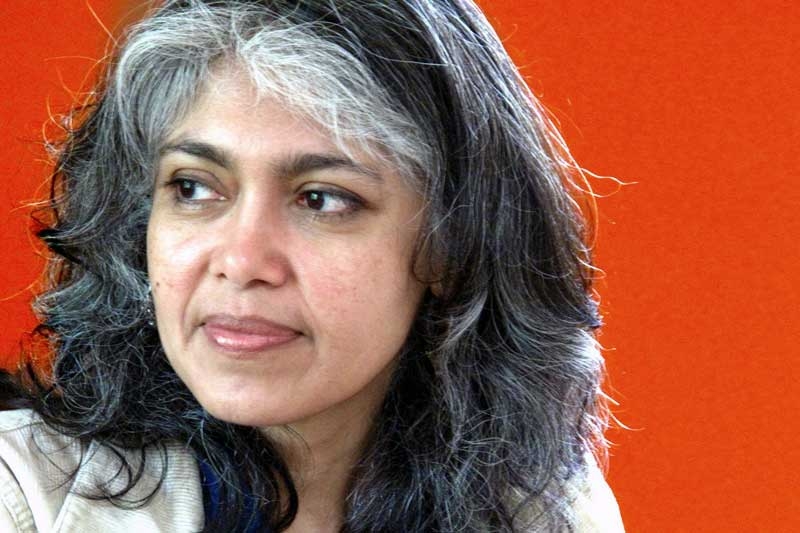 Beena Sarwar is a journalist and documentary filmmaker from Pakistan, focusing on human rights, gender, media and peace issues. She currently works with Aman ki Asha, a peace initiative between the neighboring countries of India and Pakistan and has a blog called Journeys to Democracy. Sarwar was also instrumental in making our recent Another Pakistan podcast series a reality.

Asia Blog reached out to the veteran Pakistani journalist via email about reactions on the home front to Rind’s death and the future of journalism in Pakistan.

Is the unsafe situation in Pakistan affecting the way journalists are going about their jobs? Is news of the death of a colleague prohibiting them from doing their work, or does it make them more determined?

Journalists will keep doing their job but naturally they become more cautious when colleagues are kidnapped and killed — Saleem Shahzad's murder not so long ago underscored the dangers of reporting on certain kinds of issues. In conflict situations like Balochistan journalists face threats both from separatists/militants and security forces.

This is the second consecutive year that Pakistan has been declared the most dangerous country in the world for journalists, according to CPJ. Are working conditions on the ground for journalists further deteriorating, or is there hope?

The current conflict in Pakistan stems from decades of flawed foreign and domestic policies based on a certain ideology. These policies (related to first one, and then another war in Afghanistan) were promoted primarily by military dictators and their Western allies at the expense of democratic norms and politics in Pakistan. Now there is a democratically-elected government in place, but it follows years of turmoil and interruptions to the democratic political process. If it completes its tenure and hands over power to the next elected government, it will be the first in the history of Pakistan to do so. That is where the hope lies, but the situation will not improve overnight.

What has been the reaction so far from the journalist community in Pakistan?

The journalist community in Pakistan is angry but determined. They have been asking for the rule of law to be applied and for the perpetrators of violence against journalists to be charged, tried and punished, but so far there has been no headway on this front. Journalists don't work in a vacuum. The law and order situation in Pakistan is dismal for everyone. Police need to be de-politicised and empowered, enabled, and trained to do their job, with updated investigation techniques and witness protection programmes.

Unfortunately, the emphasis on the "war on terror" has overshadowed this urgent need, and the deteriorating law and order situation on the ground provides a fertile breeding ground for criminal actions in the name of religion.

What is your opinion, as a working journalist in Pakistan, of the situation and the future of journalism in Pakistan?

Journalism in Pakistan is very vibrant and feisty, particularly in the face of great odds. The rise of the independent broadcast (particularly television) media has given a push to the democratic process by making information more public, which is empowering; it has also kept politicians on their toes. At the same time, as elsewhere in the world, the 24/7 media beast feeds and thrives on sensationalism, disaster and often out-of-context sound bites that tend to amplify conservative voices. The freedom that the media in Pakistan enjoys (despite a few sacred cows) is relatively new. It's a learning process for everyone — and hopefully the media will also assume the responsibility that comes with independence.

What, in your opinion, needs to take place to ensure the safety of Pakistani journalists?

- Training programmes for journalists and refresher trainings for established journalists to ensure that they source stories properly and don't fall into the trap of letting themselves submit slanted reports in exchange for important information.

- Specialized training for those working in conflict zones to ensure they don't take unnecessary risks.

- Enforce rule of law: Charge, try, proceed against and punish under law those involved in violence or threats against journalists to deter others from engaging in similar threats or violence.

- Media bosses should come together and discuss how their reporters can be kept away from risk, rather than competing for the most sensational stories that actually put those reporters at risk.

What has been the government's reaction so far?

The government makes the right noises but has so far been ineffectual in actually taking action against perpetrators of violence — which in some cases have been members of security forces or intelligence agencies. This underlines the political tensions within Pakistan, where a democratically elected government finds itself in conflict with its own security establishment that is used to calling the shots when it comes to domestic and foreign policy.