India and the United States: Whither Democracies? | Asia Society Skip to main content

India and the United States: Whither Democracies? 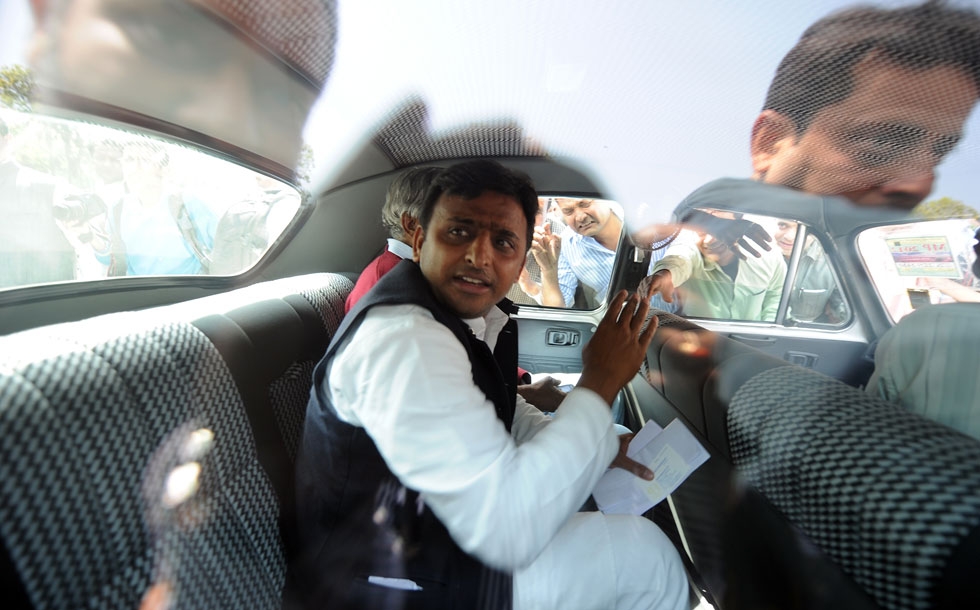 The results of the five major state elections in India are in, and the presentation of the country's budget for next year has been released by parliament. Meanwhile, in the United States, the nomination process for the Republican presidential candidate is in full swing, and budget battles are once again center stage, with the unveling of another "Ryan plan."

Assume for a moment that intelligent life existed on Mars. If a Martian came to Earth and took a look at these two democratic nations — one of the oldest democracies, and the largest democracy — she would really wonder if this is a functioning system. Both countries seem to be stuck in bitter partisanship and a total inability to be able to work across party lines. The Martian would rightly question the value of a democratic system.

And yet, beneath the surface, there may be a way to interpret the situations in both countries that could give us some hope for the future efficacy of the democratic process. In India, the electorate in a number of major states, such as Uttar Pradesh, made it clear that it was not enough to have a great dynastic pedigree. They want jobs and a growing economy where they can participate in the economic take-off of India.

To be sure, they were willing to give some weight to familial connections, as was the case with Akhilesh Yadav, the Australia-educated son of the stalwart politician Mulayam Yadav, but they also paid attention to the clarity of his message and the focus of his platform. It was no longer advantageous to run along sectarian or caste lines. The message of economic empowerment was more important than other social considerations.

As pointed out even by some senior members of the Congress Party, it was no longer sufficient to have the selection process controlled by the "anointment process" from the top. The need for greater decentralization of the selection process for local candidates was a crucial message of the recent elections. There was a demand for a stronger democratic process, at least at the regional level.

In the U.S., one could argue that even with the presence of huge Super PACs, Rick Santorum is still getting his message out and getting solid results, with a fraction of the money that his rival Mitt Romney has spent on the primaries. While the extreme partisanship in Washington, D.C., makes it hard to come up with sound solutions to big problems confronting the country, public polls suggest that voters are fed up with this kind of bickering and want elected officials to work together. The contrasting visions of the future of the country will also provide a very clear choice for the voters to consider in the November elections.

Admittedly, the processes are messy in both countries and the results are often mixed, but one can say that democratic systems are staying fresh and vibrant in India and the United States.