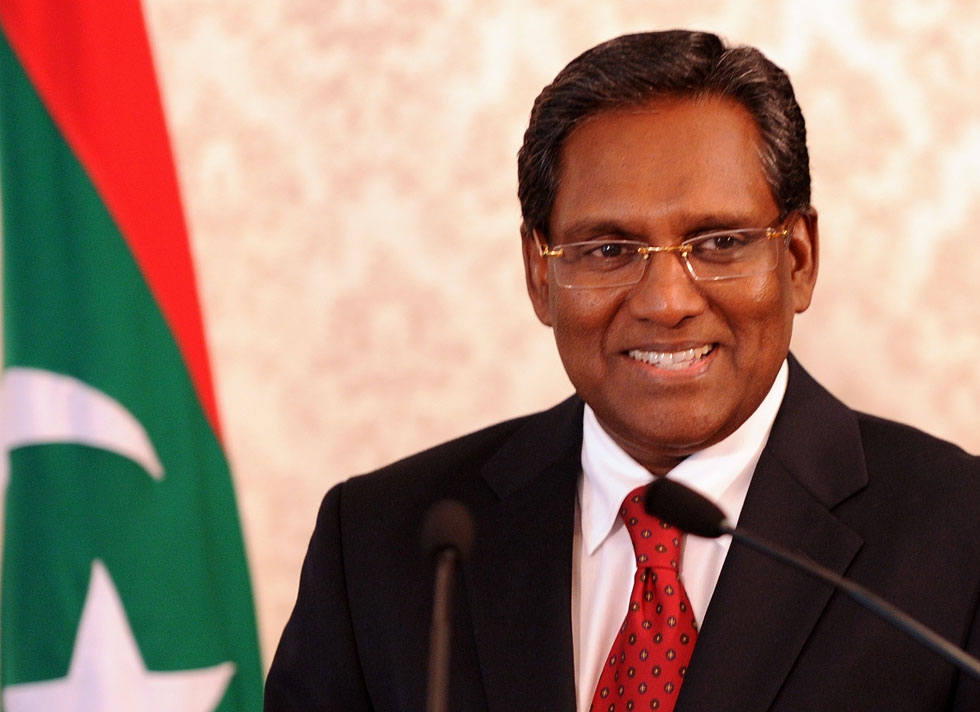 India, like many global powers, has been inconsistent with respect to its intervention in intra-state conflict, particularly as it tries to balance its domestic constituencies and international interests, including the possible attainment of a permanent seat on the U.N. Security Council.  In this instance, inconsistency can be an effective strategy.

In the case of Syria last week, India showed that sometimes, in spite of wishing to respect state sovereignty, international intervention is necessary for saving innocent lives.  In its backing of a U.N. Security Council Resolution on the Syrian conflict, Delhi showed its capacity to handle a highly divisive issue, on the one hand voting to authorize the reinstatement of an Arab League monitoring delegation in the country while simultaneously making it clear that it would not support the use of force to bring about regime change. “We believe that the leadership of Syria is a matter for the Syrian people to decide,” Delhi’s Ministry of External Affairs asserted in a statement.

The situation in Syria contrasts with its decision to abstain on the voting of a U.N. Security Council resolution authorizing the use of force in Libya in March of last year.

The resignation of the Maldives’ first democratically elected president Mohamed Nasheed earlier this week also presented new opportunities for Delhi to show to the international community its diplomatic prowess and to affirm its position as the regional anchor in South Asia.  Best known internationally for his work on climate change issues — Nasheed once held a cabinet meeting underwater to raise awareness toward the implications of sea level rise — his resignation resulted in violent skirmishes between the country’s police forces and his Maldivian Democratic Party supporters.

As an editorial in the Hindustan Times stated on Wednesday, “If New Delhi sits on its hands when a place as close to its shores and as relatively peaceable as the Maldives has a convulsion, the rest of the world will rightly assume that handling a West Asian crisis or crafting a world trade treaty will always be beyond India's reach.”

India’s Ministry of External Affairs subsequently sent a representative to the Maldives to meet with former President Nasheed, and his successor, Mohamed Waheed Hassan, who was the country’s Vice President immediately prior to assuming the presidency.  Representatives from the U.N. and the United States are also visiting the country.  It is India, however, that has the most to gain from achieving swift resolution.

The protection of constitutional and human rights lies at the heart of justifying possible international intervention in the small island state.  From a constitutional perspective, how Mr. Nasheed came to lose power — whether voluntarily or by force — is the key issue.  From a human rights perspective, the Maldives has a legal obligation to ensure its people are free from discrimination based upon political status.  In both instances, an international presence may be needed to achieve those ends.

Whether or not India takes such action remains to be seen, but as a regional and global power the country would garner additional credibility for launching an independent investigation reviewing the recent presidential transition and subsequent upheaval.  Sometimes it makes sense to intervene, and further engagement with the Maldives may present an opportunity to take action and succeed.