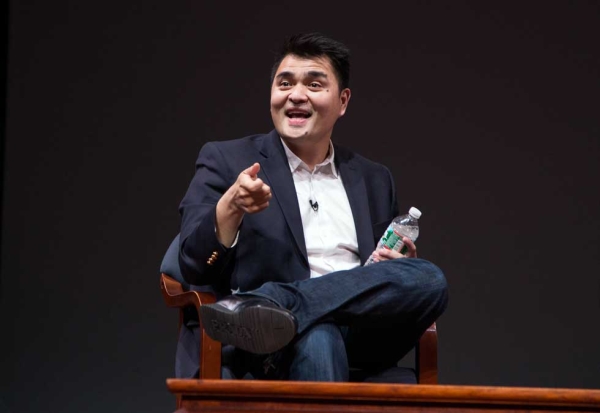 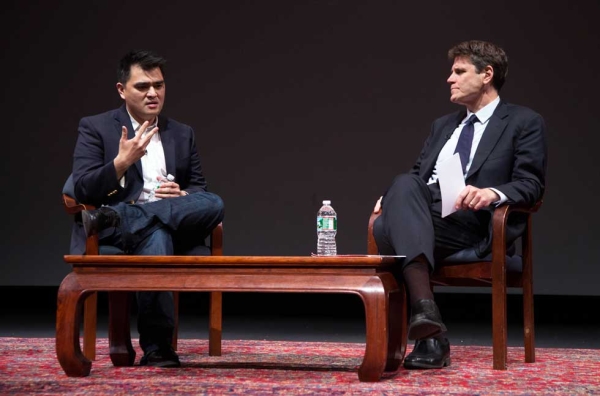 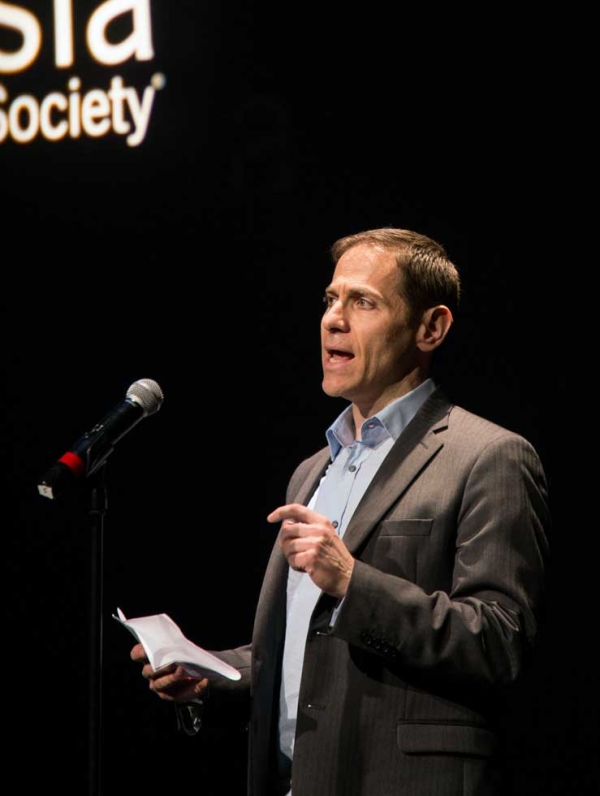 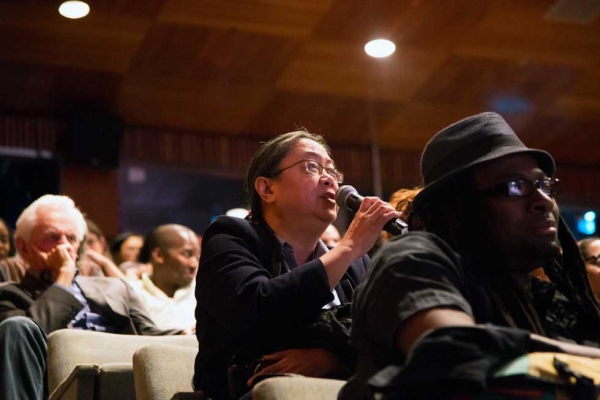 Asia Society had a remarkable event here in New York Thursday night. Personally, I would rank it high among programs I have felt most privileged and proud to be involved in.

Jose Antonio Vargas was sent from the Philippines to live with his grandparents in California when he was 12 years old. Until he applied for a driver's license at 16 — and was denied because his ID was fake — he didn't know he was undocumented, living illegally in the U.S. His grandfather told him never to speak about it again. But after going to college on a full scholarship, and winning a Pulitzer Prize as a young reporter at the Washington Post, Vargas decided to share his secret, putting his career and his ability to remain in the U.S. in jeopardy. In 2011, he "outed" himself in the the New York Times.

Now Vargas's film Documented is out — and we held a special New York screening last Thursday night. The film chronicles his journey to America from the Philippines as a child; his journey across the U.S. as an advocate; and then his own profoundly personal journey as he reconnects with his mother (in what has to be one of the more compelling Skype conversations ever recorded) whom he hasn't seen in person in over 20 years.

Vargas appeared on stage afterwards for a conversation that was at turns provocative, moving, and funny. "I feel like we're living in this age of disruption," Vargas said of his new activism, and the film itself. "The job of this film is to disrupt what people think of this issue."

Clearly many Americans Vargas has encountered aren't aware or the demographics; 1.2 million of the 11 million undocumented immigrants in the U.S. are Asian — 1 in 5 Koreans are undocumented; and 1 in 6 Filipinos. "These are pretty big numbers," said Vargas, "and people don't know that."

As for the humor: there's a moment in the film when Vargas's mother appears to disparage Facebook, a moment that proved awkward when Facebook CEO Mark Zuckerberg screened the film earlier this month. "Imagine, though, Mark [Zuckerberg] was sitting in the front row, and my mother goes 'it's just Facebook!' I mean, that must have hurt… I mean, I never asked him, but that must have hurt!"

MTV helped support the Asia Society event, and its President, Stephen Friedman, gave introductory remarks in which he told the audience, "[At] MTV we are big believers of storytelling and its power to humanize, to illuminate, to really forge new connections, and, when done well, to inspire action. I think the film that you are going to see today, Documented, does all of those things."