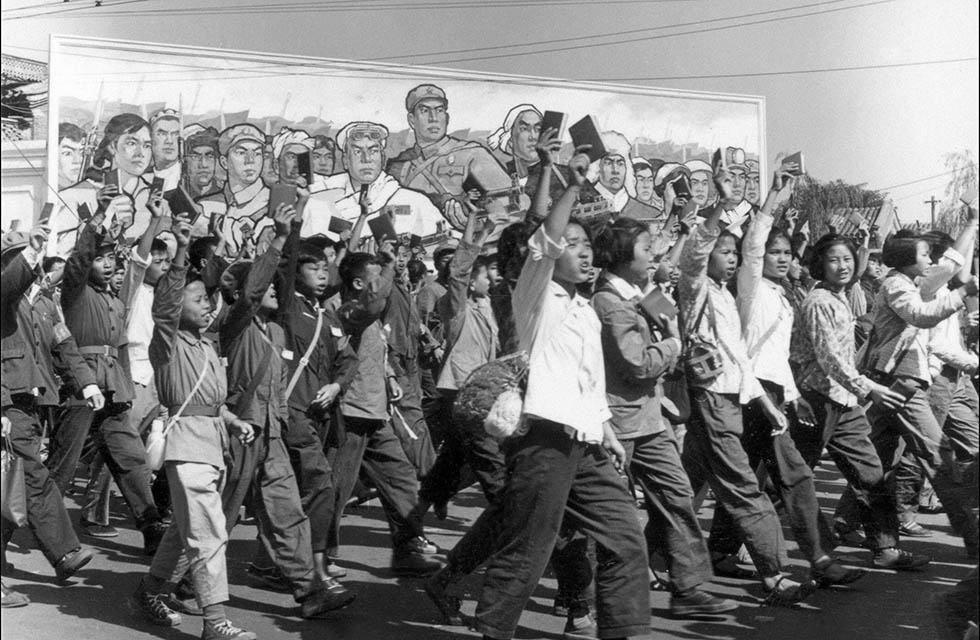 The great shift that catapulted China from economic stagnation to more than three decades of breakneck growth is generally attributed to the top-down “Reform and Opening” policies directed by Deng Xiaoping starting in 1978. But historian Frank Dikötter argues that this transformation actually started during the last throes of the Cultural Revolution, a disastrous period of social upheaval that lasted from 1966 to 1976, and was propelled by the Chinese population itself.

On September 15 in New York, former U.S. Ambassador to China Winston Lord will talk with Asia Society's Orville Schell about the U.S.-China relationship and the impact of the 2016 U.S. election. The event will be live broadcast online.Learn more

In a recent talk delivered at Asia Society in Hong Kong about his new book The Cultural Revolution: A People’s History, 1962-1976, the University of Hong Kong professor divided the Cultural Revolution into three phases: The “red years” (1966-1968), marked by urban violence between red guard factions and the brutal persecution of perceived counter-revolutionaries; the “black years” (1968-1971), when Chinese youths were sent down to the countryside and China was essentially a military-run “garrison state”; and the “grey years” (1971-1976), when the army’s control diminished and people in the countryside were largely left to their own devices. It’s during this final period, Dikötter argues, that the seeds of a capitalist reawakening began to sprout.

“By now people are exhausted by the revolutionary frenzy,” he said. “They look around, particularly in the countryside, and realize that the credibility of the Communist Party has been undermined by the Great Leap Forward, [and] the organization has been badly damaged by the Cultural Revolution itself. Who is going to prevent them from doing what they'd really like to do?”

Dikötter said that this situation yielded a “silent revolution,” in which millions of ordinary villagers “quietly, surreptitiously, and on the sly, reconnected with the past.” They started returning the land to individual households, expanding private plots, and opening black markets — often with the complicity of local officials.

Even before [Chairman Mao Zedong] dies in 1976, large parts of the countryside have already started de-collectivization. People have "gone capitalist," in the parlance of the time. They've had enough. This is probably one of the most dramatic outcomes of the Cultural Revolution. In 1978, Deng Xiaoping assumes the reigns of power … Deng Xiaoping tries to reinforce the collectivized economy; he can't do it. By 1980, up to half of all the land in entire provinces like Anhui, Gansu, and Guizhou is already in the hands of individual households. As usual, the people are far ahead of the Party. Deng Xiaoping is clever enough to go with the flow. He portrays himself as the architect of economic reforms, when in fact, the true architects of economic reforms are the people. And it isn't just economic reforms. Three decades of endless campaigns of thought reform have produced nothing but skepticism, even among party members themselves. Even before Mao dies, most people have been able to free themselves of the ideological shackles of Maoism. Nobody believes in Mao Zedong thought in the countryside. People have been able to wrench back basic economic freedoms and substitute that hand of the state with their own ingenuity and initiative.

Watch Dikötter’s full presentation in the below video.