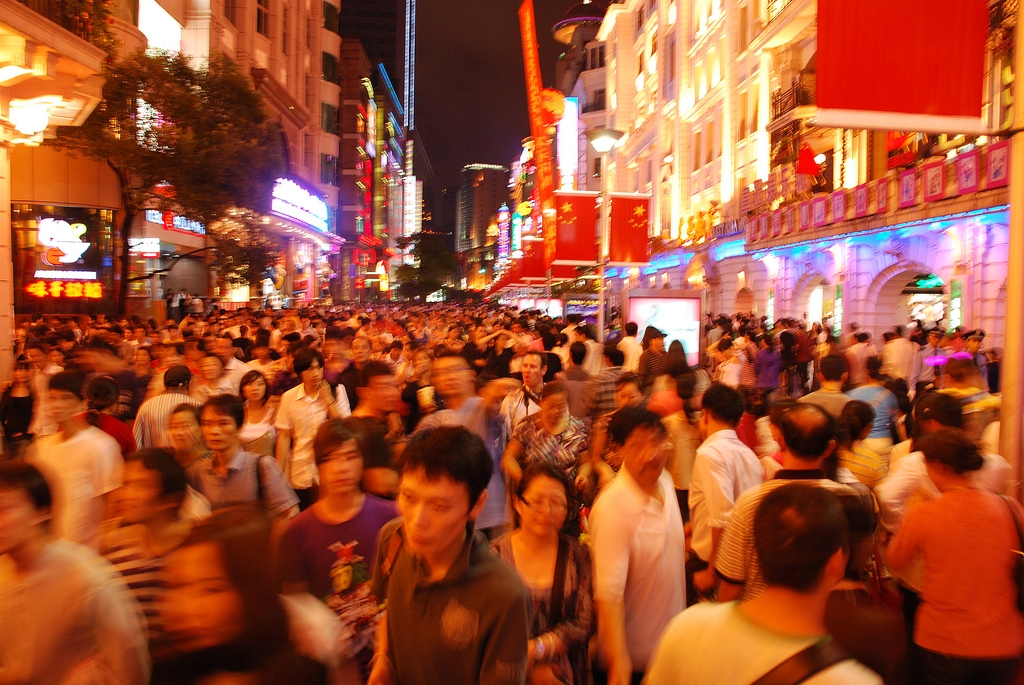 If you live in Western cities like Dallas, San Francisco, or even Paris, your city started becoming economically irrelevant, in terms of economic growth, 15 years ago. That's according to a new report, "Urban World: Mapping the economic power of cities" by the McKinsey Global Institute.

The world's top Western megacities are simply not growing fast enough to compete with the rest of the world — in particular, with cities in China. You may not even have heard of many of these Chinese cities: Foshan, Guiyang, Hefei, Jinan, Ningbo, Taizhou, and the list goes on. The only Western city to stay afloat is New York City.

The new report tells us that as of 2007, 600 cities contributed to half of total global growth. But many developed cities — about one in every three — will drop off that list by 2025. Of the cities that replace them, about 73 percent will be in China.

Right now, almost three-quarters of the fastest growing cities in the world are Asian "middleweight cities," that is, with populations of 5-10 million. A whopping 15 of those are in China: Chengdu, Shenzhen, Tianjin, Hangzhou, Foshan, Xi'an, Guangzhou, Wuhan, Nanjing, Dongguan, Guiyang, Hefei, Jinan, Ningbo, and Taizhou. Other Asian cities that make this list are Jakarta and Taipei.

Take a look at this infographic that compares the size of Western cities to those in China. Essentially, China has twice as many cities with populations over 1 million than the U.S., as measured by Demographia.

Another interesting trend is that not all of that population growth in Chinese cities is domestic. Right now, half a million of Shanghai's inhabitants are expatriates, according to McKinsey.

If McKinsey is right, in just a little over a decade, one-third of all Chinese cities will contribute to almost 30 percent of total global growth.