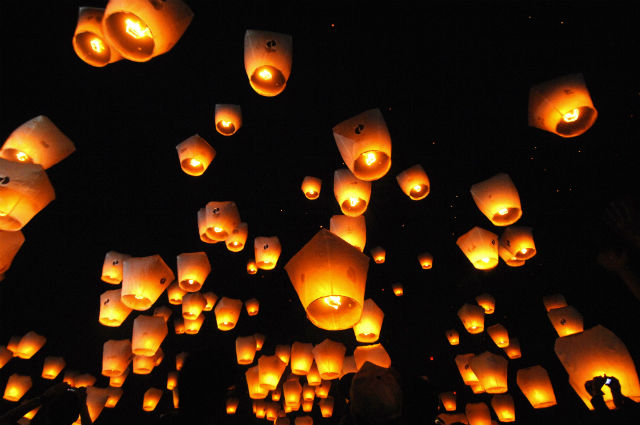 This week marks the beginning of the Lunar New Year in several countries across Asia. As hundreds of millions of people travel home to celebrate with their families, let’s take a look at the legends, customs, and food that mark the holiday in China, Korea, and Vietnam.

According to Chinese legends, a wild beast called the Nian came out of hiding on the first day of every New Year, attacking and killing villagers, especially children. To scare the Nian away, the villagers would use loud noises and bright lights, which is how New Year celebrations were born.

Leading up to New Year, Chinese families decorate their homes with signs of good fortune, using the colors of gold for prosperity and red for happiness. On the night of New Year’s Eve, Chinese families gather at the home of the most senior member of the family for a celebratory meal. Children and younger unmarried relatives receive hongbao, or red envelopes, filled with money. 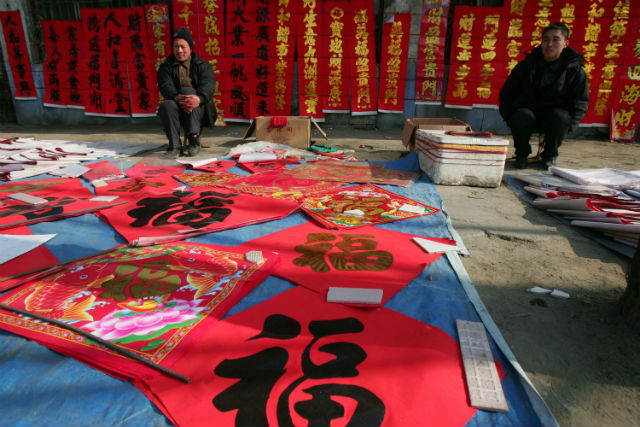 New Year celebrations span a total of 15 days, capped off by a Festival of Lanterns on the fifteenth day, or Yuan Xiao Jie. Lanterns of all colors, shapes, and sizes are lit throughout the streets, often inscribed with poems and riddles.

With variations by region, there are several New Year dishes that symbolize good fortune, including noodles, representing longevity; jiaozi (dumplings); fish; and niangao (year cake), a sticky-sweet snack made from glutinous rice. 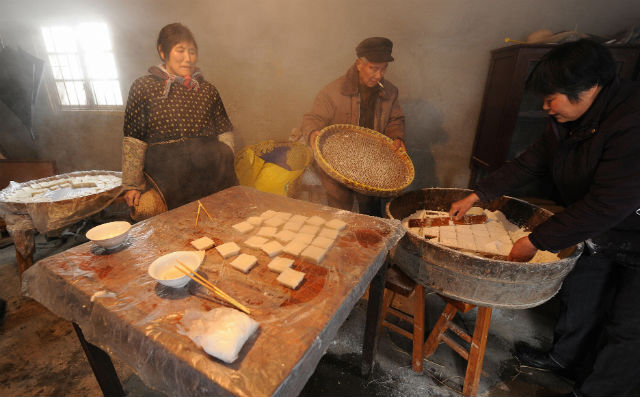 While it is unclear when Koreans first started celebrating Seollal, or Lunar New Year’s Day, rituals associated with the festival can be traced back to the sixth century, with records found in traditional Chinese literature.

Many Koreans return to their hometowns for family celebrations. This involves a variety of preparations, including travel arrangements, gift giving, and preparing for ancestral rites. Traditionally, on the day of Seollal, Koreans dress up in hanbok, or the traditional Korean dress. Families gather to perform charye, an ancestral ritual, and sebeh, a bowing ceremony performed by children in honor of their elders. 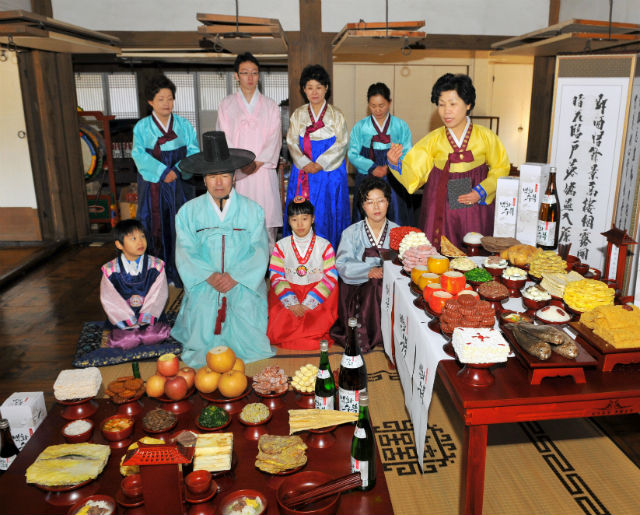 The most important Seollal dish is tteokguk, a traditional soup of rice cakes, beef, vegetables, and other ingredients, and made with a thin beef broth. The rice cakes, or ddeok, are made from pulverized rice, which gives them a chewy texture. For Koreans, New Year marks getting one year older, symbolized by eating a bowl of tteokguk. 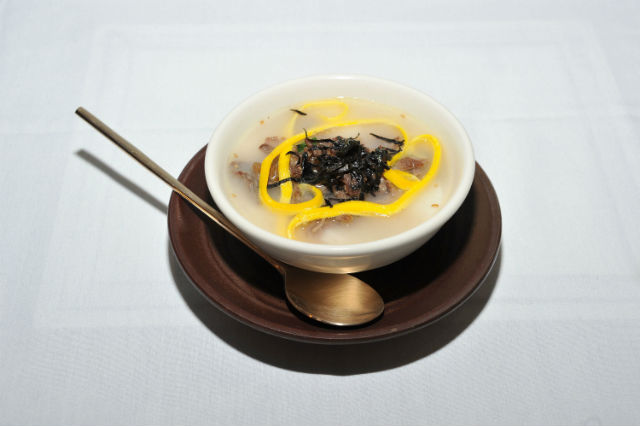 Vietnamese New Year is known as Tết, which means “the first morning of the first day.” According to legend, every year, seven days prior to Tết, the Kitchen God (Ong Tao) returns to heaven and reports to the Jade Emperor on each family’s affairs. Families will often perform a simple ceremony offering food sacrifices for the god’s departure.

Tết is a family celebration. Preparations include cleaning and decorating the home and purchasing new clothes for children to be worn on the first day of the year. On New Year’s Day, children receive a red envelope filled with lucky money.

For New Year, many Vietnamese families display peach blossom trees or cây nêu, an artificial New Year Tree composed of a bamboo pole decorated with various objects, such as origami, bells, and other good luck charms. 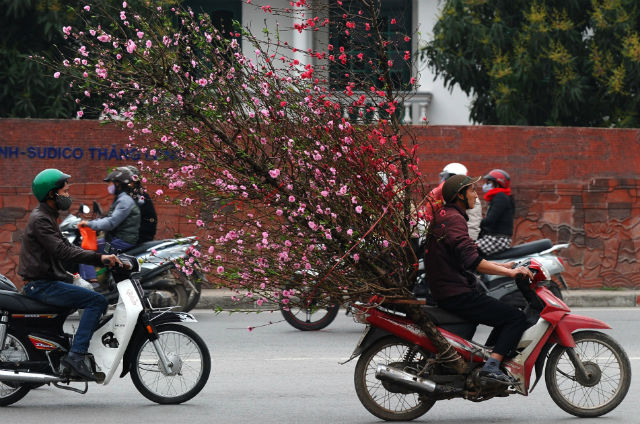 The signature New Year dish is banh chung, which are steamed rice cakes consisting of sticky rice wrapped in banana leaves, along with meat or bean fillings. According to legend, the dish originated under King Hung Vuong of the Hong Bang Dynasty sometime before 257 B.C. and has since become synonymous with Tết. 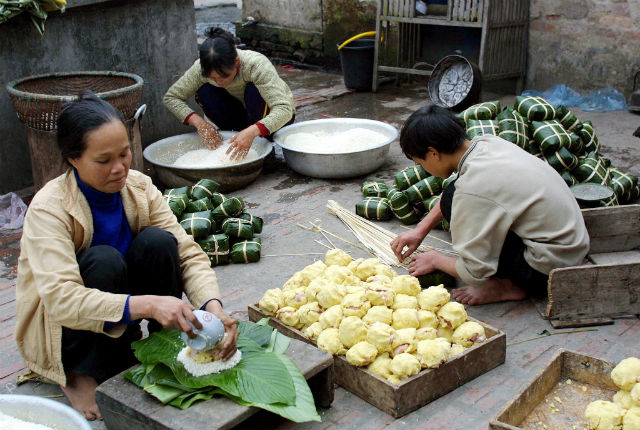 Members of a family make the traditional lunar new year "banh chung," or rice cakes, for sale in the courtyard of their house in Chanh Khuc village in suburban Hanoi. (Hoang Dinh Nam/AFP/Getty Images)