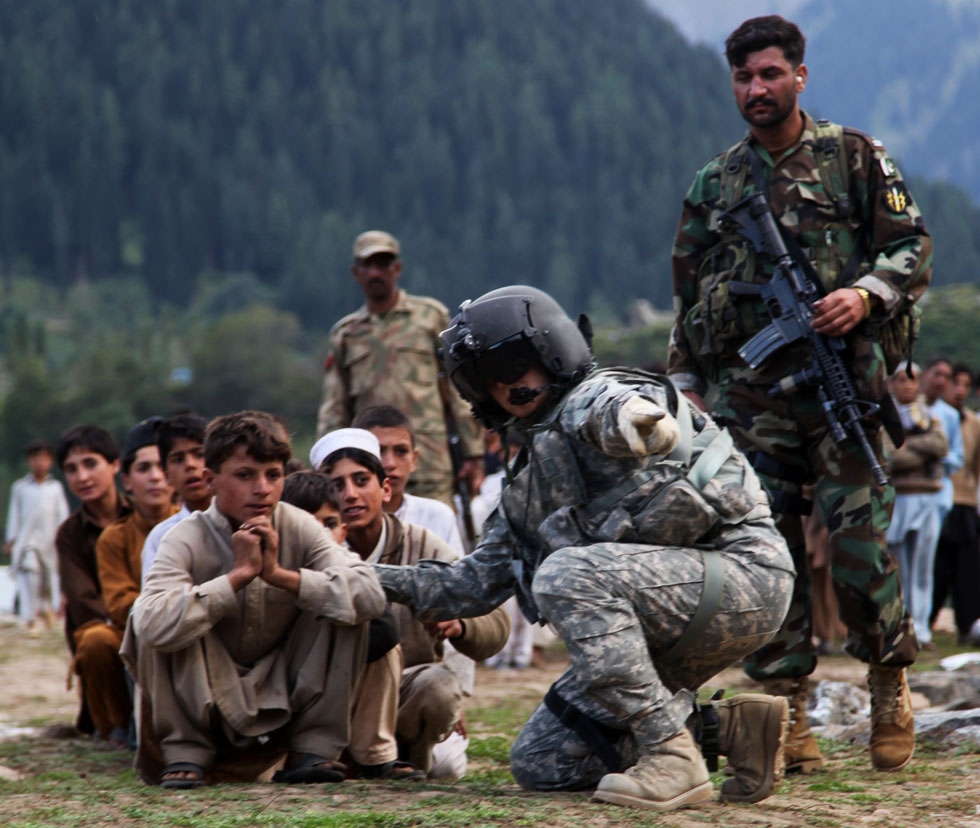 As Pakistan struggles with its democratic transition, Asia Society Senior Advisor Hassan Abbas writes in Foreign Affairs that Obama can help Pakistan help itself by taking a less unilateral approach and focusing instead on strengthening Pakistan's civilian government and investing in civil society. Abbas points out:

There are signs that the United States is adjusting its policy, but not in the right direction. Rather than sharing intelligence and enhancing cooperation, the United States has been stepping up drone strikes on its own. Friendly fire and military raids further complicate the relationship. In response, outraged citizens are pressuring the Pakistani leadership to disengage with the United States. The relationship is likely to continue to spiral downward unless both sides rethink and renegotiate.

The task on the United States' side is to decide what core U.S. interest is at stake and proceed accordingly. And the United States has to coordinate its policies with the other major power centers. There is no room left for it to pursue parallel policies with the civilian and military centers. A divided Pakistan will pose more challenges for the United States in the long run. If a peaceful Afghan settlement is the ultimate goal — one that it expects Pakistan to wholeheartedly support — then it must answer two further questions. First, what is in it for Pakistan, and are all the major stakeholders — military, civilian, and Pashtuns living in the tribal belt — on board?