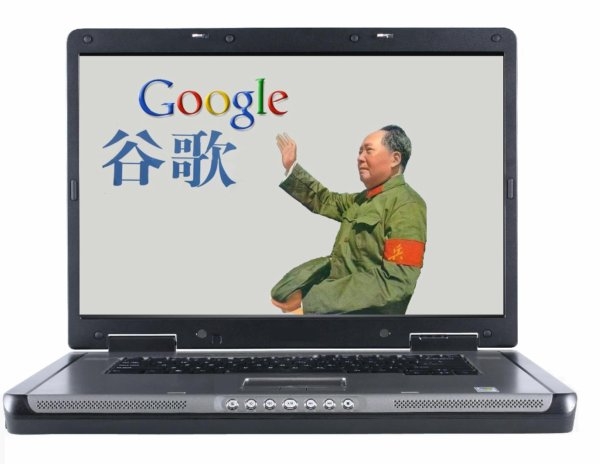 Earlier this week Google unveiled the newest version of Google Reader, its long-neglected RSS service. Though most of the changes are cosmetic — Google has embraced a gray, minimalist aesthetic of late — the removal of Reader's social functions has led to a fair amount of grumbling among the service's users.

In the past, Google Reader users could follow content from websites they subscribed to in addition to articles and stories shared by their contacts. Now, in an effort to promote Google+, the web giant's fledgling social network, Google Reader has removed users' contacts from the service. Anyone wishing to share an article through Google Reader will now be forced to do so via Google+.

To many users of Google Reader, this change represents a minor, if annoying, inconvenience. But for Google Reader fans in China, the site's "de-socialization" could have a more pernicious effect. Because Google+ (along with Facebook and Twitter) is blocked in China, Google Reader was one of the few sources of the Western social media left untouched by China's vigilant "Net Nanny." Before, Chinese users could freely share articles amongst each other without use of a proxy or virtual private network. WIth the latest r-design, those days are over.

Granted, the number of Google Reader users in China likely represents a small percentage of the country's vast netizen population, so the overall effect of the re-design may be muted. But this tweet from journalist Josh Chin indicates that a backlash may have already begun. Could Google, which has had its run-ins with the Chinese Communist Party, be indirectly abetting its efforts to control the media?