Last month, Google launched its interactive Endangered Languages Project site. The website aims to catalog and raise awareness about the world's endangered languages. Language bears centuries of cultural heritage, as well as valuable scientific, medical, and botanical knowledge, but experts believe only half of the 7,000 languages spoken today will make it to the end of the 21st century. 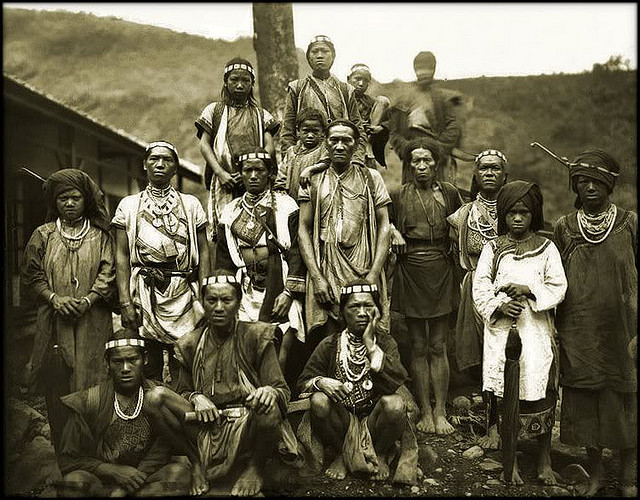 Southern Taiwan is home to 300 ethnic Saaroa, only six of whom are native speakers. The Saaroa and neighboring Kanakabu (who have eight native speakers left) assimilated into the Bunun, a larger minority group. Many of Taiwan's indigenous languages have similarities with the Austronesian languages of Polynesia and Micronesia. 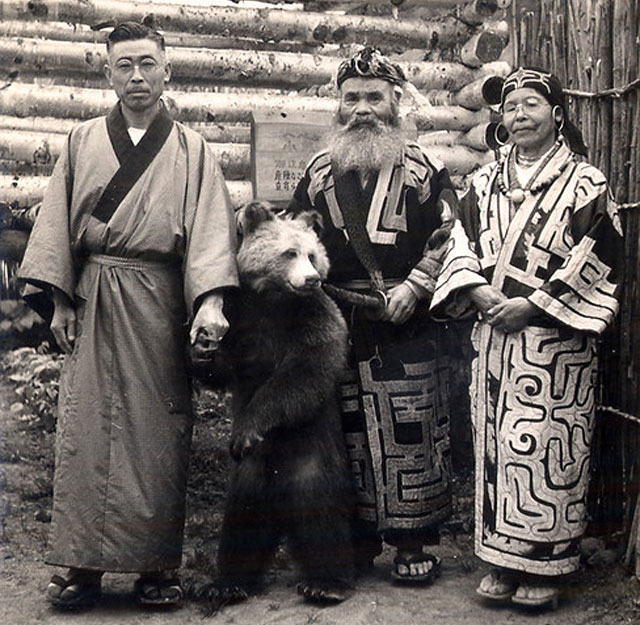 The Ainu, often noted for how hairy they are, call Japan's northernmost prefecture of Hokkaido, famous for its ski resorts and beer, home. In 2008, 140 years after the island's annexation and 109 years after they had their nationality taken away from them, the Japanese Diet officially recognized the Ainu as an indigenous people. The Ainu language is "critically endangered," meaning the "youngest speakers are grandparents and older, and they speak the language partially and infrequently." Some sources claim there may be fewer than ten Ainu speakers today.

The Ainu traditionally practiced animism and had no written language. The Hokkaido Former Aborigines Protection Act of 1899 declared the Ainu to be Japanese people — banning the Ainu from speaking their language, practicing their religion and partaking in Ainu cultural activities. Official figures suggest that there are 24,000 Ainu living in Japan today, many of mixed ancestry, many more in denial of their roots for fear of discrimination. 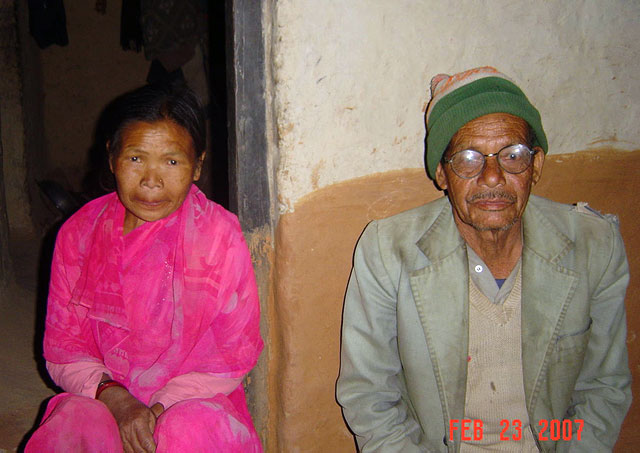 Earlier this year, it was reported that there is only one fluent Kusunda speaker left in the entire world. The two elderly Kusunda pictured above may be two of the last eight broken Kusunda speakers. The Kusunda people live in central Nepal and speak a language that is unlike any other in the world. Up until recently, the Kusunda were semi-nomadic hunter-gatherers. While Kusunda is one of a handful of language isolates, some theorists suggest that they migrated from Papua New Guinea. 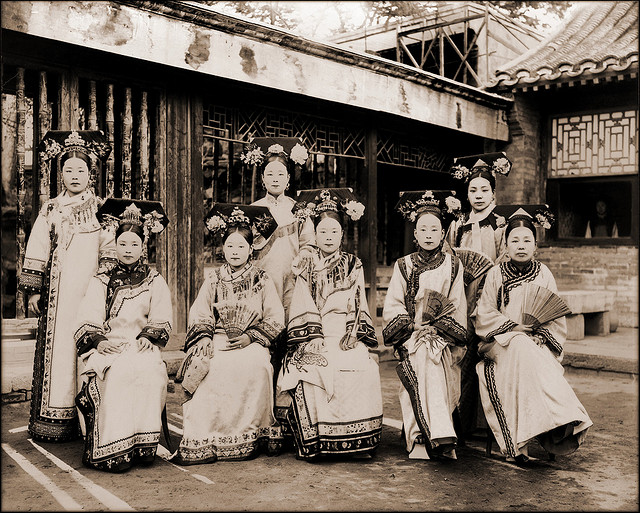 The last dynasts of Imperial China, the Manchus ruled China from 1644 to 1912. Today, there are ten million ethnic Manchus dispersed throughout China and the world, fewer than two dozen of who can speak Manchu. Many Manchus adopted Han Chinese surnames to escape persecution after the Chinese Revolution of 1911 and assimilated into mainstream Chinese society. 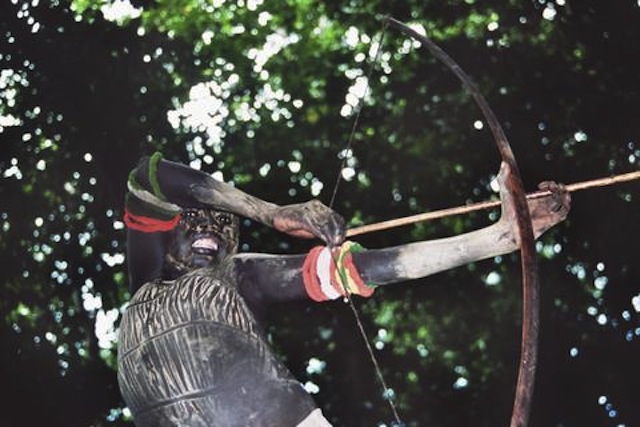 The Jarawa people are the indigenous people of India's Andaman Islands. Of the 300 Jarawa, there are between six and 31 native speakers of the language. Earlier this week, India's Supreme Court banned all commercial and tourism activity in the area, after human rights groups criticized the government for allowing local authorities to reap financial gains from "human safaris." Along with their (sometimes cruel) curiosity, outsiders expose the Jarawa to diseases their immune systems cannot fend off. In spite of this week's ban, however, the Andaman Trunk Road, an illegal highway that runs through their jungle home, has yet to be closed. Activists fear the Jarawa will go to the way of the Bo, a neighboring people who became extinct in 2010.

Languages have been fading in and out of existence for centuries, but many of the peoples featured in this post have lost their languages because of cultural and political oppression. The Endangered Languages Project strives to celebrate and preserve the multiplicity of the world's tongues and give agency to humanity's range of lesser-known perspectives.