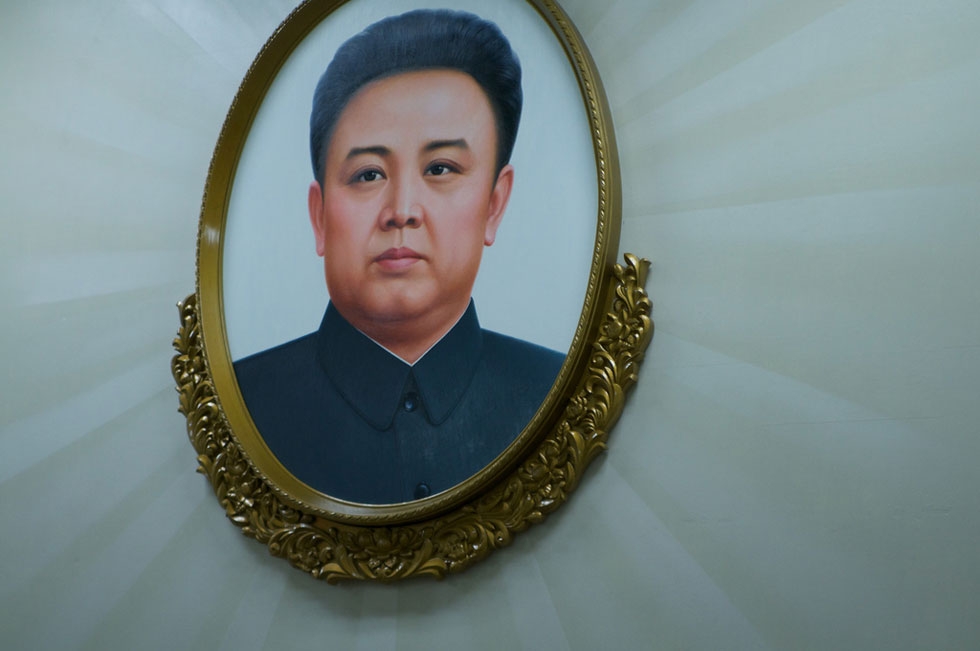 Kim Jong Il's reported death on December 17 is the biggest shock to the country's regime since the passing of his father in 1994. Forecasting what will happen to an authoritarian regime after a leadership succession is inherently rather speculative, and nowhere is this more true than in North Korea. However, we can venture a few observations, and in very broad terms estimate the probability of various types of scenarios. Firstly, in terms of the immediate situation, the risk of short-term instability is low but real. Those not on board with the transfer of power to Kim Jong Un face the possibility of being preemptively purged, making the coming days and weeks a kind of "now or never" window for a coup, assassination or power-grab.

However, the much more likely scenario is probably that Kim Jong Un will indeed become the figurehead for a kind of "Kim Dynasty 3.0" — weaker and less centralized, but with no coup or "collapse." Chang Song-taek — number two in the Kim Jong Il regime and now both a "guardian" and potential rival to Kim Jong Un — is thought to be relatively more open to economic opening, but in the short term it seems doubtful that leaders will gamble on major domestic reforms; their immediate concern will be to purge suspected internal threats, and in 2012 to bolster Kim Jong Un's image.

Looking further ahead, it seems reasonable to argue that Kim Jong Il's death has significantly reduced the life expectancy of the regime. It would be surprising if Kim Jong Un can reinvent and sustain the system as his father did after 1994, and it will be very difficult for either him or Chang to replicate Kim Jong Il's "hub and spokes" system of personal control. Even assuming there is no sudden collapse, one of many possible scenarios if things begin to unravel is a drawn-out power struggle and loss of central control over parts of the country. It is possible, though improbable, that Kim Dynasty 3.0 will eventually decide that with Kim Jong Il gone it must reform to survive. However, history suggests that such a regime is more likely to be washed away once it opens the floodgates, than to successfully emulate China's reform balancing act.

The good news is that worst-case outcomes (such as "loose nukes," competing foreign interventions, or a collapsing regime lashing out militarily) are probably the least likely scenarios. There is little cause for alarm here. However, given the extreme impact these worst-case scenarios involve, and the present level of opacity and uncertainty, developments in North Korea demand close and continued attention even if an immediate crisis does not become apparent. For many years, the Korean peninsula question has been overshadowed by crises in the Middle East and elsewhere, and a lack of coordination among South Korea, China and the U.S. compounds the risk and uncertainty pertaining to North Korea contingencies. This is cause for alarm, and Kim Jong Il's death should be a wake-up call.