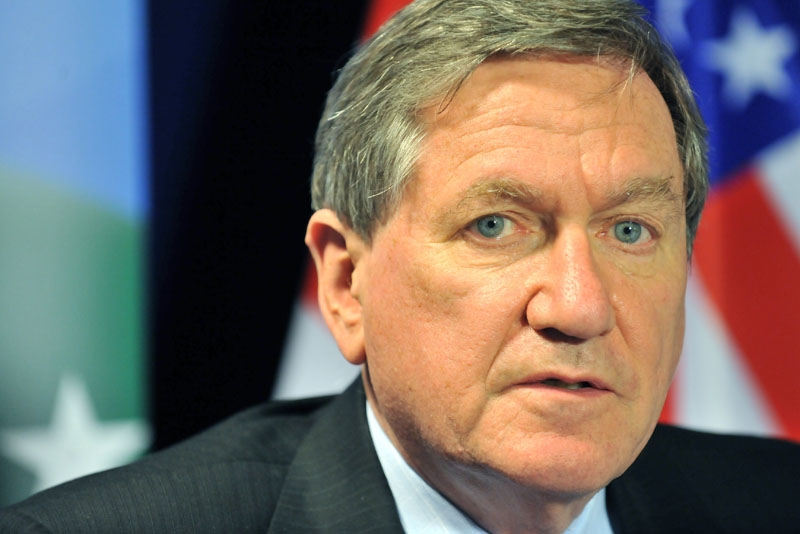 The career of former Asia Society Chairman Richard Holbrooke, who died last December at the age of 69, will be the subject of a book by New Yorker staff writer George Packer, who wrote a lengthy profile of Holbrooke for the magazine in 2009.

In a career spanning nearly five decades Holbrooke became one of America's most prominent diplomats, starting with his tenure as a young State Department official in Vietnam during the Johnson administration and ending with his service as special envoy to Afghanistan and Pakistan for President Obama. He served as Asia Society's Chairman from 2002 until the Obama appointment in early 2009.

Holbrooke's widow, Kati Marton, is giving Packer exclusive access to the voluminous archive Holbrooke had amassed documenting his life's work, apparently in the hopes of one day writing a memoir.

Packer, whose book about the early phase of America's war in Iraq, The Assassin's Gate, was a finalist for the 2005 Pulitzer Prize, intends the new book to double as a history of American foreign policy over the last 50 years. As he said of Holbrooke to the New York Times yesterday, "He had such an outsized life that connected with so many important periods of recent American history."

The book is scheduled for publication by Alfred A. Knopf in 2016.