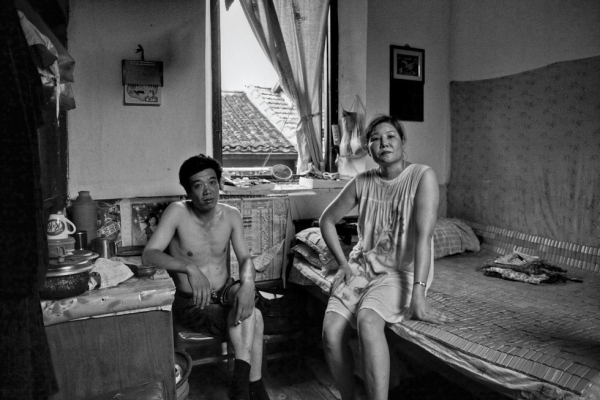 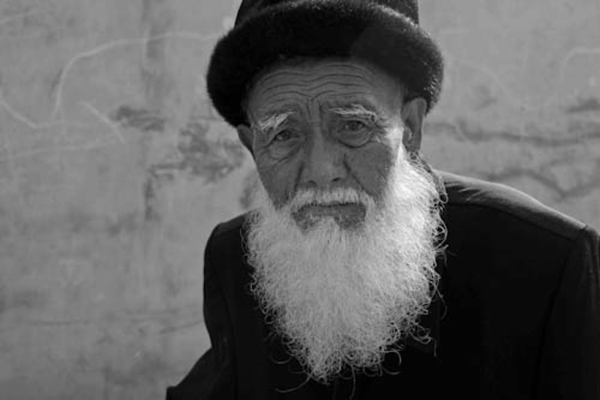 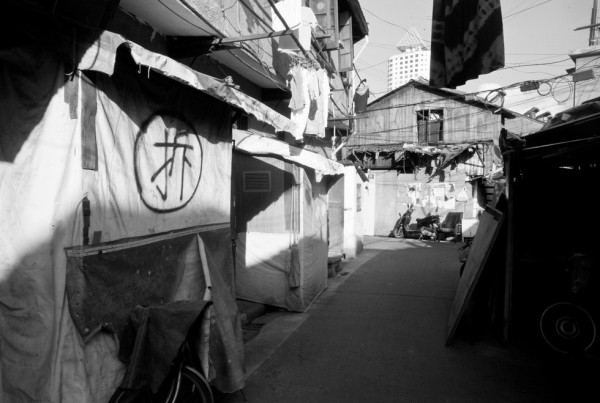 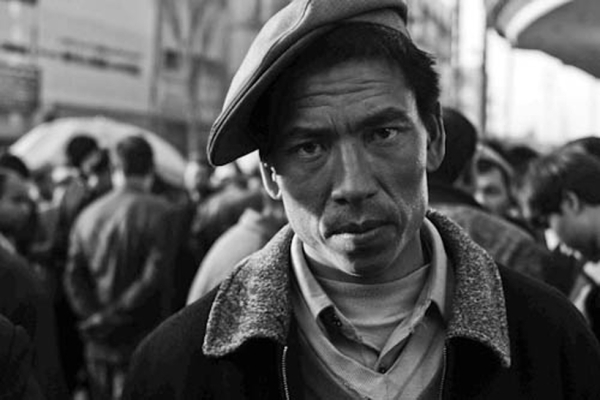 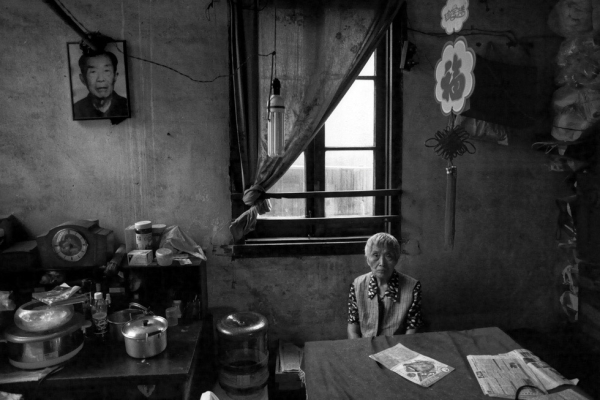 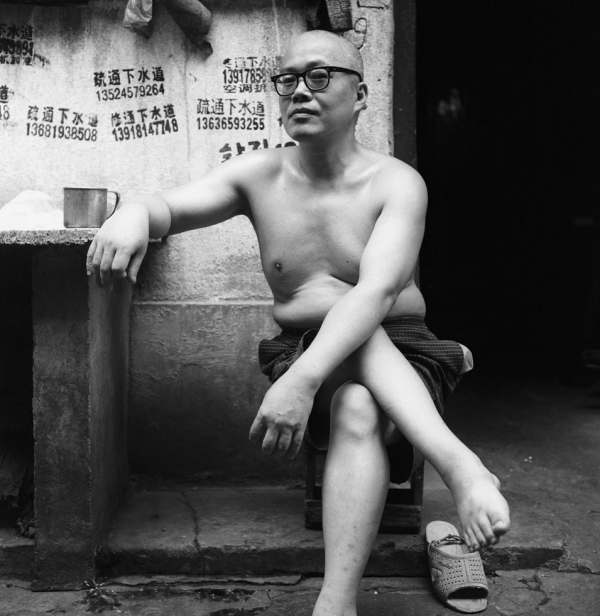 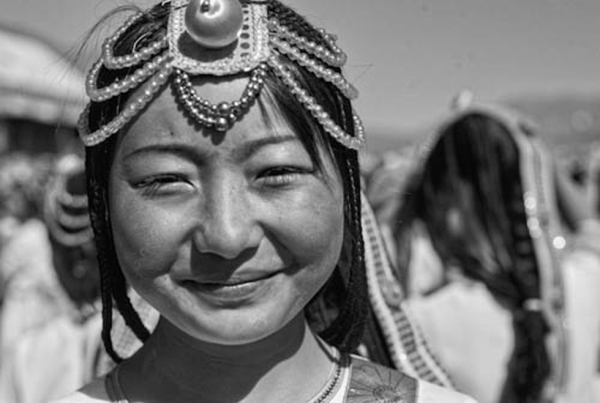 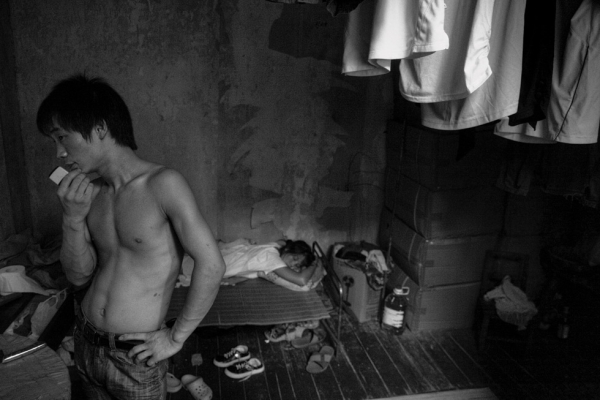 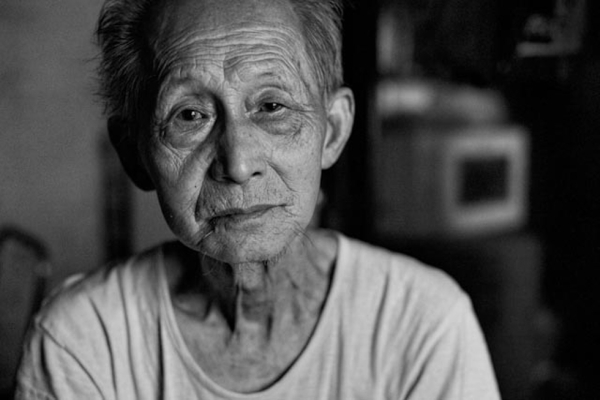 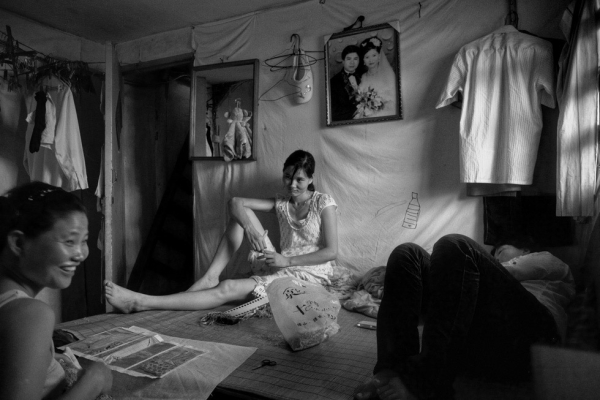 China is not a new topic for reporter, author and photographer Howard French. The former New York Times correspondent worked as its Shanghai Bureau Chief between 2003 and 2008 and has written extensively about the country. But in French's new book Disappearing Shanghai, launching on September 20, 2012 by Homa & Sekey Books, he chooses photographs over words to tell his story of life in Shanghai's rapidly disappearing older quarters. The words accompanying the images, meanwhile, are not French's, but are poems and essays by Chinese poet and fiction writer Qiu Xiaolong.

In addition to his own book, French's striking black and white portraits from other parts of China have been featured in the new anthology Chinese Characters: Profiles of Fast-Changing Lives in a Fast-Changing Land. French's portraits in both books are candid, striking and have a very intimate feel which leads the viewer to wonder how he was able to capture these particular moments in time.

We reached out to French through email to find out how he was able to take such close photos and why he chose images over words.

How did you find your characters in China, and how were you able to get such intimate photos of them?

My approach to this kind of documentary photography developed gradually over time. Working in China, I had to overcome a number of obstacles, in that being a rather tall foreigner, I was very obvious and my mere presence could easily disrupt a scene. This required me to slow down a great deal, and to linger in interesting places until people stopped paying so much notice to my presence and to the presence of a camera. The choice of equipment was important. I worked with cameras like Leicas, which are small and unobtrusive, or with a Rolleiflex, which though larger, is funky and old-fashioned, and doesn't look "professional," or threatening.

Finally, I had learn to come to terms with, and master, inhibition. No telephotos or zooms were used at any time, so this meant closing the distance with my subjects, getting very close and learning how to communicate in largely silent ways that there was nothing to be threatened about.

As for finding characters, almost all of my work is people-centered, and wherever I go, from the moment I pick up a camera, a large part of my mental energy is devoted to watching people, to reading faces, and to looking for people with something particular about them.

Was it difficult getting your characters to open up to you? How did you put them at ease?

I have found that putting people at ease depends to a large extent on conveying a sense of comfort with what one is doing. If you send signals of doubt or of a lack of self-confidence in the appropriateness of your project, people will pick up on that instantly and they'll reject you. Body language is important. Gauging the temperature of strangers and of groupings of people and of crowds is important. Knowing how and when to smile is important. In general, I seek to avoid verbal engagement with subjects before taking their pictures when working in this style, so silent communication takes over.

What do you think you can tell through these photos that you can't convey through writing?

This kind of work aims to deliver interesting characters in a strong, honest way. Through their depiction, the characters themselves speak in ways that no writer could ever speak for them. There is a profound act of sharing taking place; a baring of oneself somehow. In addition to that, many of my characters are firmly rooted in particular environments, and when an image works well, photographing them this way produces a kind of historic document, a record of a very particular moment in time; an age, an era. Images have a unique power in this regard.