On Feb. 21, Bangladeshis Have Good Cause to Celebrate Int'l Mother Language Day 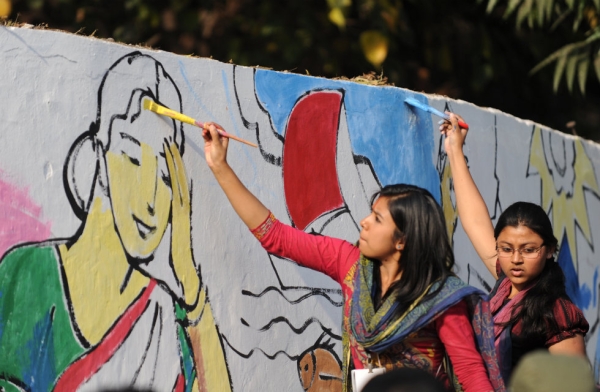 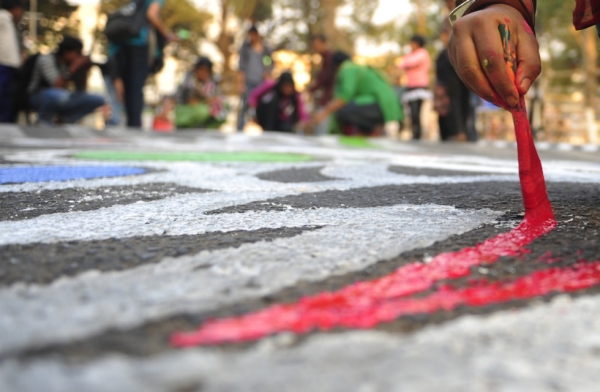 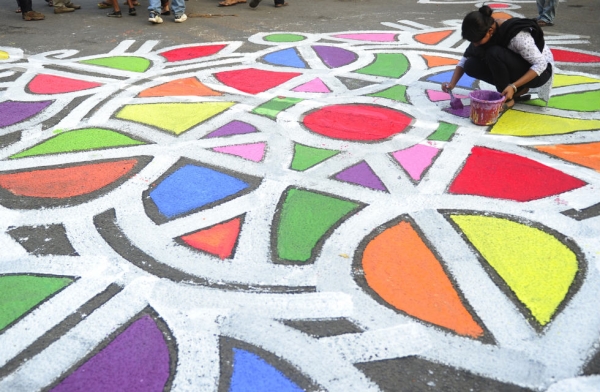 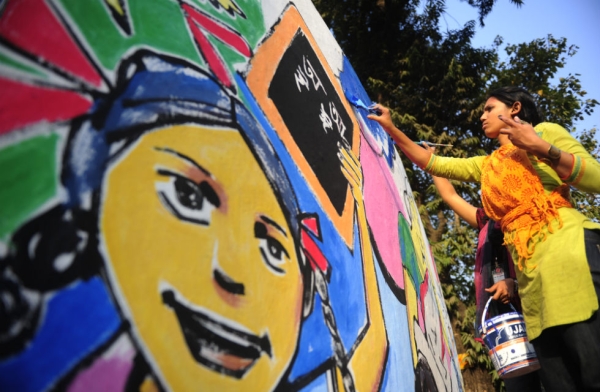 On Thursday, February 21, Bangladeshis celebrate the joy of getting to speak their native language in their country. The 21st marks International Mother Language Day, a UNESCO-sanctioned event that promotes the global recognition of a nation's right to speak its native languages free from outside oppression. Bangladesh is the only nation in the world to have fought for and won its independence on the basis of preserving the right to speak its own language, and this day has a special emotional significance across the country.

The February 21 celebrations, or "Ekushey February," as the date is called in Bengali, stem from a decades-long movement by an oppressed people — begun when Bangladesh was still East Pakistan — to retain the culture and traditions that are inextricably embedded in language. After Indian independence and Partition in 1947, the Governor General of Pakistan, Muhammad Ali Jinnah, declared that Urdu would be the official language of both West and East Pakistan. Faced with the terrifying prospect of not being allowed to speak or write in their native tongue, students and intellectuals in the East's Bengali majority formed what later became known as the Language Movement, a grassroots effort to make Bengali an official state language.

On February 21, 1952, a large group of those students and academics mobilized at the University of Dhaka for a peaceful protest, in defiance of a government ban on any public gathering of more than four people. Police fired tear gas and then live ammunition on the demonstrators, killing several, and sparking more widespread unrest over the next several days. After Bangladesh won independence in 1971, the new government declared February 21 a national holiday in commemoration of the fallen and of the basic right to hold on to native languages. The Shaheed Minar (Monument of Martyrs), a memorial in honor of the victims, was built on the grounds of the Dhaka Medical College, and is today the site of annual festivities, as depicted in the photos above.

Tomorrow in Dhaka book fairs, plays, and dances will celebrate the beauty and traditions of the Bengali language. As songs by celebrated poets like Rabindranath Tagore and Kazi Nazrul Islam resound throughout the land, Bangladeshis are able to take a moment to acknowledge that the basic sound of their own language — something that people in other parts of the world may take for granted — is a hard-won right for them to hold on to forever.