Fact, Fiction and the News Out of China | Asia Society Skip to main content

Fact, Fiction and the News Out of China 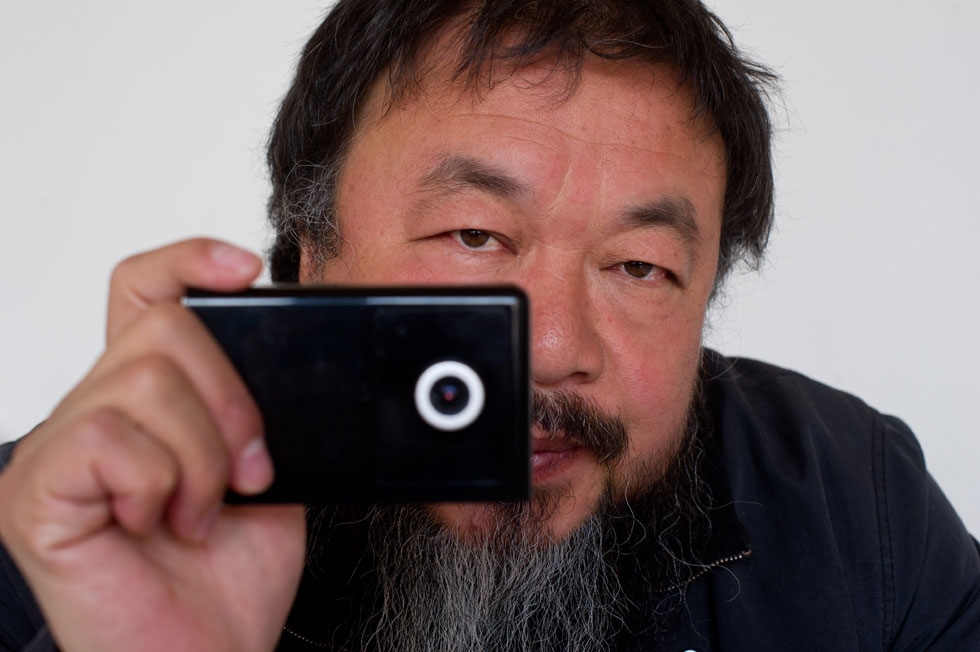 There have been many reasons lately to think about the sometimes confusing or blurry divide between fact and fiction where things happening in and written about China are concerned. Consider these three incidents from just the last few weeks:

1. Mike Daisey’s disregard of this blurry divide in his storytelling about Foxconn factory conditions. (No more about that here, as I had my say on the incidents in this post for the Los Angeles Review of Books.)

2. The Chinese government’s move to forbid Ai Weiwei, who has been the subject of intense official surveillance, from placing his own surveillance cameras around places he frequents to track and publicize his movements. This inspired Gady Epstein — a witty and astute journalist based in China who is one of my favorite people to follow on Twitter — to send out this modified retweet:

3. The fact, which reads like fiction, that there is now talk that the death in China of Neil Heywood — a mysterious Englishman who seems to have had ties to both the British secret service and to Bo Xilai’s family — played a role in the most important PRC purge in recent memory. When CNN invited me to write about Bo’s fall from grace for their website last week, I was tempted to work in a line like the one Epstein used in his tweet. A nod to literary invention would have seemed particularly apt because a press report had noted that one of the Englishman’s friends had described Heywood being “like a character in a Graham Greene novel.”

Here are some sample paragraphs that, unlike the reference to Graham Greene’s fiction or fiction of any kind, actually did make it into my post on Bo that appeared Monday at CNN.com. They come at the end of the piece and rework the notion of Chinese high politics as a “black box” that I first tried out in an earlier post on this blog:

Bo's story seems hard to follow for outsiders, but nonetheless, it's worth watching.

In China, the most important leadership decisions are made by small groups huddling behind closed doors. This means that unexpected incidents such as Bo's fall offer precious if hard to decipher signs. Chinese high politics remains a black box in many ways, and like those in airplanes, its secrets will only be revealed when there's a crash. There's no indication of that happening to the Communist Party anytime soon, so for now we should make the most of the hints.

One thing we can be sure of: We haven't seen the last of factional politics in the Communist Party.

Perhaps the strongest evidence of this is how the official press has been full of statements about the leadership being unified. When this sort of message is made too forcefully, there is likely widespread anxiety about its truthfulness.

Three final points, to match my three opening ones, are worth noting to bring this post to an end:

First, whenever the fact is stranger than fiction notion comes up now, I am reminded of a distinction I like that Adam Hochschild is said to have made at an awards ceremony: “To write history … the story needs only to be true. To write a novel, the story must be plausible — an often much more difficult thing to accomplish."

Second, no discussion of the implausible yet true side of the Bo Xilai story would be complete without a nod to Jeremiah Jenne. In a recent piece called “Bo Knows Hollywood," which quickly amused and made the rounds among many journalists and scholars interested in China, Jenne, a Beijing-based historian and blogger, dreamed up a dialog that centers around the notion of someone pitching a film based on the deposed political figure’s fate, and a mogul finds it a wildly far-fetched tale, even by Hollywood standards.

Last but not least, I should stress that Epstein, who recently moved from Forbes to the Economist (a coup for the latter), isn’t just someone who produces tweets worth reading. He’s also very good at old-fashioned forms of journalism as well. Like blog posts.