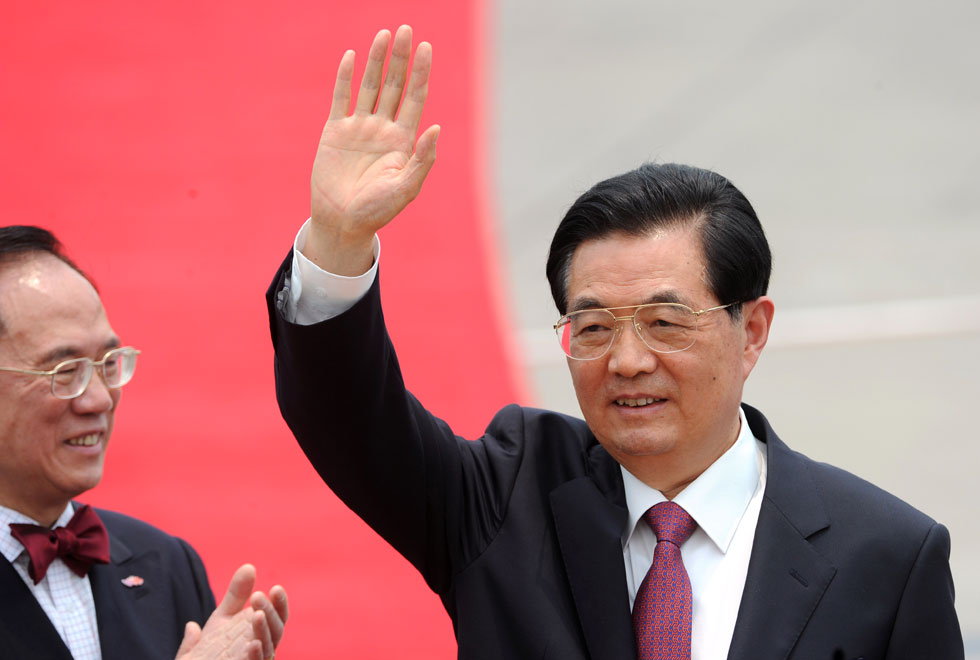 As Hong Kong and mainland China mark the 15th Anniversary of the handover from Great Britain with a high profile visit by Chinese President Hu Jintao, Asia Blog asked three experts what's on their minds concerning the landmark date of July 1.

Winston Lord
Former Ambassador to China and a director of the U.S. Committee for Human Rights in North Korea

[A crucial trend to watch going forward is] freedom of the press, or freedom of the media more generally, because this can keep an eye out for all the other trends that are important in terms of the political autonomy of Hong Kong. Therefore, we should keep an eye out not only for censorship, but self-censorship, and also who is controlling the various media outlets in terms of ownership and management and editorship, particularly against the backdrop of censorship being tightened up in the mainland itself. If you’re talking about the rule of law, or freedom of assembly, abuses politically, or corruption, there are so many issues that the press can uncover.

Many of us who were at the handover of Hong Kong in 1997 had a difficult time imagining that "one country, two systems" was a strategy that would actually allow the kind of independence for which most people of Hong Hong hoped. And, there still are serious concerns in certain areas — especially in regard to the unfettered exercise of the press free of Mainland manipulation and pressure as well as in the election of the Chief Executive which is still highly undemocratic. That said, I think many of us have nonetheless been surprised at how well Deng Xiaoping's rather innovative Hong Kong experiment has worked out to date. And, if Beijing were smart, they would resist seeking to apply greater controls.

What has surprised me most since the handover — in a positive way — is that one is still able to buy so many books in Hong Kong that cannot be purchased or sold publicly in any other part of the People's Republic of China, including ones that offer views of events such as June 4 and people such as the Dalai Lama that contradict Beijing's official positions. This speaks to a special cultural role that Hong Kong has played as an in-between space, which is also reflected in everything from the kinds of films that can be shown to the sorts of talks that can be given on university campuses.

It is obviously important to keep a close eye on other things — the worrisome signs of increased censorship of newspapers, the push and pull between those struggling to increase the independence of political bodies and those seeking to bring them further under the control of Beijing, and so on — but these cultural issues also deserve attention. So, too, in a related vein, does the different way that the internet works in Hong Kong as opposed to the mainland.