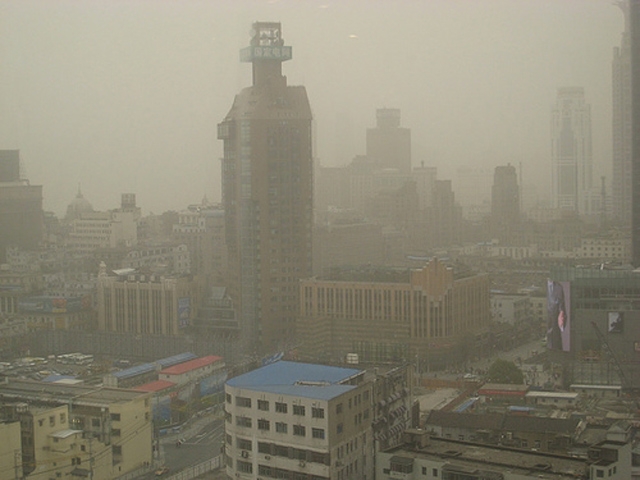 Despite the commonly-made assertion that harm to the environment is an inevitable outcome of China's rapid economic development, a recent Asia Society report on the Chinese government’s current environmental policies, achievements, and challenges argues that sustainable growth, if properly implemented, can actually have positive economic and social impacts.

China’s rapid economic growth over the past 30 years has been accompanied by significant environmental challenges.  While it has become the world’s second largest single-country economy, it is also currently ranked 116 of 132 countries on the Environmental Performance Index and has been the world’s largest greenhouse gas emitter since 2007. Report author and Asia Society Senior Advisor Junjie Zhang states that pollution and environmental degradation have actually hindered GDP growth, and the unsustainability of this model has caused the government to make a major policy shift by implementing sustainable development as a national strategy.

According to Zhang’s analysis, the Chinese government has significantly increased its efforts to soften the environmental impact of economic growth, but numerous obstacles remain. He recommends that trade-offs in sustainable development need to be explicitly expressed, existing policies need to be stringently enforced, and citizens’ preferences for growth and environmental policies need to be addressed.

Despite these challenges, Zhang argues that growth that is both environmentally sustainable and robust is indeed possible, stating, “Contrary to traditional analyses, new economic theories and empirical evidence refute the idea that economic growth, openness, and the environment are inevitable enemies.” According to him, “If China implements the correct policies now, it may not have to slow down economic growth in order to avoid environmental deterioration.”