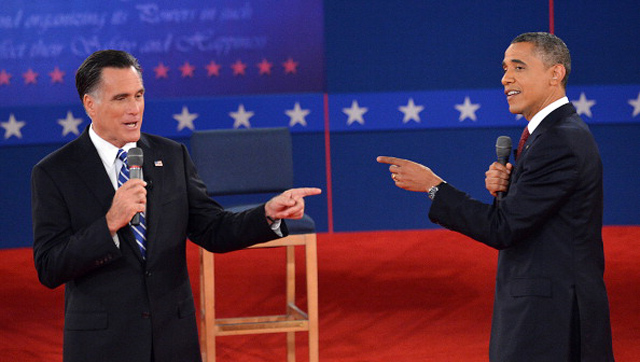 Mike Kulma, Asia Society's Executive Director of Global Leadership Initiatives, spoke recently to Al Jazeera about tonight's presidential foreign policy debate. Despite the focus from both Barack Obama and Mitt Romney on China's alleged currency manipulation and theft of intellectual property — and the outsourcing of manufacturing jobs to China — Kulma says there are other more nuanced issues that will prove more important in the coming years.

But beyond the "red meat" issues that only invite conflict, Obama and Romney can demonstrate leadership in their last debate, by talking about how the US could co-operate with China on climate change, humanitarian relief and even cyber terrorism, says Mike Kulma, a China expert at the Asia Society in New York.

"For peace, security and stability to exist in the international system on many different fronts, these two countries need to figure out how to work together," Kulma told Al Jazeera, pointing out that China will undergo a similar leadership transition starting on November 8, just two days after the US elections. ...

China's understanding of the complexity of the American political system has allowed its leadership to take a "nuanced view" of the electoral process, adds Kulma. He said he expects a pragmatic approach from China in dealing with the post-election period.