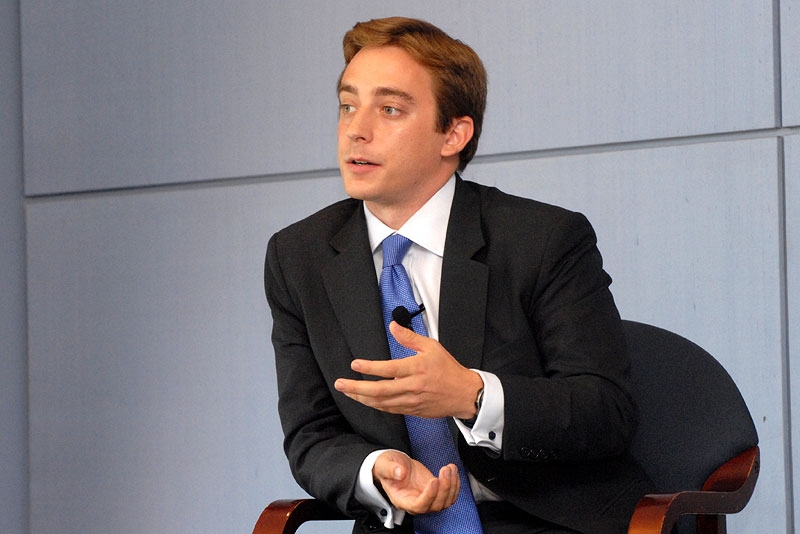 Evan Osnos, the winner of Asia Society's 2007 Osborn Elliott Journalism Prize, has an eye-opening new post on the New Yorker magazine's blog that's a must-read for veteran China watchers and casual news junkies alike. Titled "The Top Ten China Myths of 2010," the piece takes aim at the received wisdom on a variety of China-related topics, from the country's sometimes shaky relationship with North Korea to the quality of Beijing's air.

Among the other "myths left in shards" Osnos cites is "Apparatchiks can get away with anything," citing the now-infamous case of Li Qiming, the scion of privilege who allegedly killed a pedestrian while driving drunk and then taunted police officials by telling them his dad was a local deputy police chief. After a public outcry, Li was eventually arrested, and although his fate is still uncertain, his father paid 490,000 yuan to the victim's family. As Osnos writes, "Local abuses of power remain a towering problem for China's central government ... but 2010 will be remembered as a turning point in the rising tension over fairness and power in China."

Osnos won Asia Society's Osborn Elliott Journalism Prize for "China's Great Grab," a three-part series in the Chicago Tribune that examined how US and global demand for Chinese goods is reshaping the world. To learn more about his award, click here.