Does North Korea Make the Best Beer in Asia? 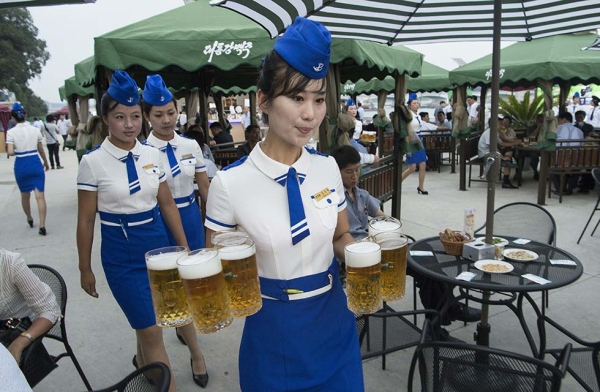 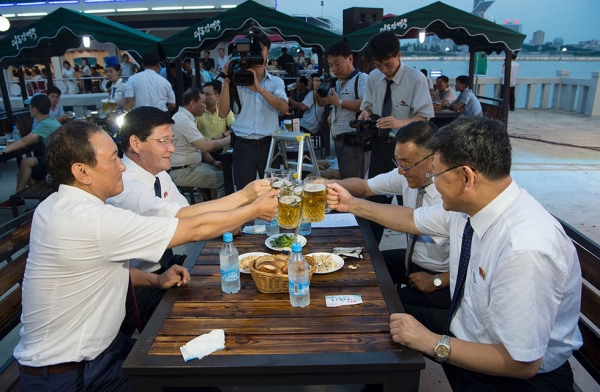 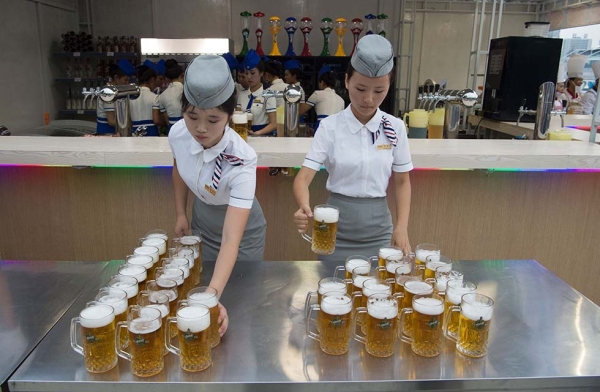 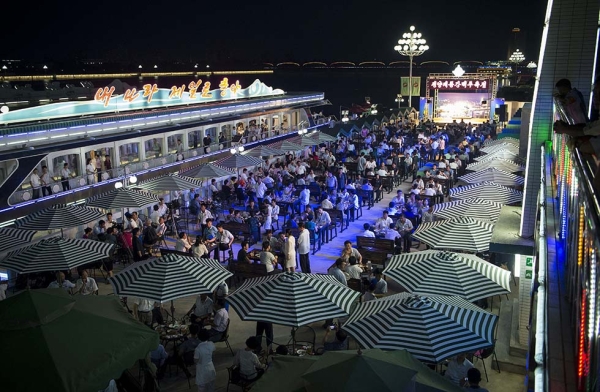 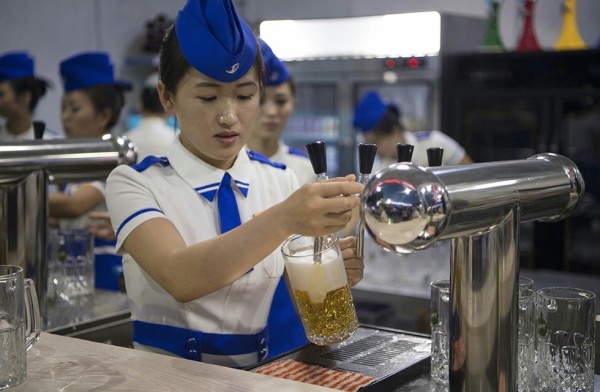 North Korea may lag far behind its Asian neighbors in nearly everything — economic development, Olympic medals, and human rights, to name a few — but there’s at least one area where it remains competitive: beer.

The capital city of Pyongyang is currently hosting the country’s first beer festival — scheduled to last through early September — which on opening day reportedly drew some 800 local and foreign guests to enjoy pretzels, barbecue, patriotic music, and of course, local brew. The festival is intended to promote North Korea’s flagship Taedonggang beer, named after the river that flows through Pyongyang. “It’s really refreshing, it’s tasty, it’s got just a little bit of sweetness,” one local attendee told The Telegraph. “I think there’s no other beer in the world that tastes like our Taedonggang Beer.”

On September 19 at Asia Society in New York, experts will discuss tensions between the major stakeholders in the North Korean nuclear issue, and what the outlook is for a peaceful resolution on the Korean peninsula. The event will be live broadcast online.Learn more

But it’s not just North Koreans who think highly of their country’s brew. Simon Cockerell, who has been taking foreign tour groups into the country since 2002 for the British-run Koryo Tours, says his tourists nearly always have a positive reaction to the local beer. “This could be initially because expectations are low, of course,” he said. “But then again, the beer is very good, easily better than the vast majority of Chinese beers, and — although one can get in trouble for claiming this in South Korea — clearly vastly superior to the mass-market South Korean stuff.”

Taedonggang — the country’s only “macro” brewer — was created at the behest of the late leader Kim Jong-il in the early 2000s when North Korea acquired a shuttered British brewery and shipped it piece-by-piece back to Pyongyang. By 2008, it reportedly employed 350 workers. The Pyongyang Beer Festival exclusively served the brewery’s seven beverages, named — in true socialist fashion — Taedonggang 1, Taedonggang 2, Taedonggang 3, etc. Cockerell described Number 1 as a “delicious, proper beer” made completely with barley, while the others included lighter concoctions and iterations of coffee stouts and chocolate stouts.

Josh Thomas, an American amateur brewer who was based in Hong Kong for five years, has tried what he described as an “absolutely insane amount” of Asian beers. He said that Taedonggang is “significantly better” than any other mass-market beer on the continent, chiefly because the best-selling beers of North Korea’s neighbors — Cass and Hite in South Korea, Snow and Tsingtao in China, and Asahi Super Dry and Kirin in Japan — are rice-based, light, and somewhat watered down. But since rice is so scarce in North Korea, brewers there tend to rely more on barley, which makes beer darker, maltier, and richer.

But Taedonggang only accounts for part of the North Korean beer market. Since the lack of fuel and good transportation networks have traditionally made it difficult to ship beer around the country, there are a wide array of microbreweries. Many produce what’s akin to low-quality home brew, but higher-end hotels, restaurants, and bars that cater to privileged locals and foreigners can yield more interesting concoctions.

In 2013, Thomas organized a customized “beer tour” of North Korea and encountered everything from oatmeal stouts and chocolate porters to pale ales. “Some are fantastic, like the Yanggakdo Hotel brewery bar,” he recalled. “And some are pretty bad — like the beer at the bowling alley.”

Of course, in a country that still struggles to feed its population, most locals don’t have the means to enjoy these high-end brews. That doesn’t mean they don’t drink though. Cockrell said that most North Koreans still prefer soju liquor, which is easier to produce and yields more alcohol for the money. But there are now “a huge number” of bars in Pyongyang, and beer can be found throughout the country. He says that Pyongyang men (but not women) now even receive vouchers for beer rations, which can get them around one-to-two liters of free beer at lower-end bars each month.

“I would say the average Pyongyang man would drink beer fairly frequently — at least once a week,” Cockrell said. “People in the countryside drink less often, and some never at all. Beer culture is something still developing — it is mainly still men going to a bar after work, drinking a couple of beers, and then going home… It is more of a utilitarian approach to consumption.”

Foreign beer enthusiasts, however, are often delighted by the unexpected richness of North Korea’s craft beer scene. For Josh Thomas, one of the things that stuck out most on his tour was how the very limited ingredients and brewing technology seemed to — for better or worse — force innovations he’d not seen anywhere else. “North Koreans are incredibly clever at making do with very little,” he said in an interview with Wired shortly after his trip. “They honestly were able to make more interesting beers than most other countries of the world.”