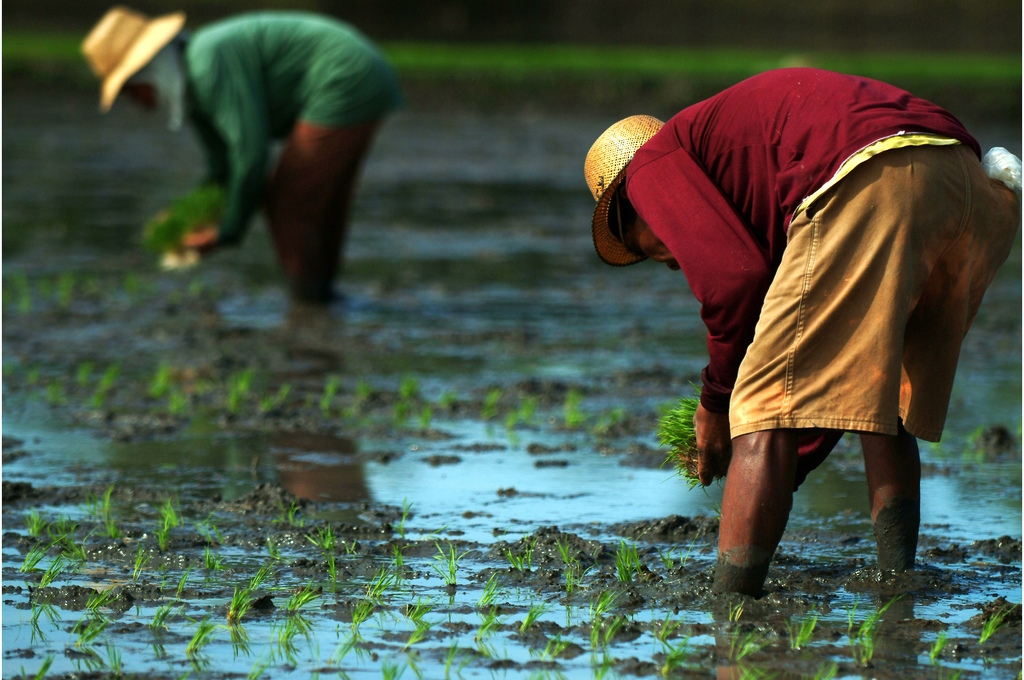 As world leaders gather at the UN this week to discuss what needs to be done to meet the ambitious Millennium Development Goals (MDGs), Asia Society is releasing an action plan for reducing hunger and poverty in Asia and beyond.

According to Asia Society's Director of Policy Studies Suzanne DiMaggio, "In 2009, the number of people suffering from hunger reached a record one billion globally, two-thirds of whom live in Asia. India and China alone account for 40 percent of the world's hungry."

In response, the Asia Society and the International Rice Research Institute (IRRI) joined together to establish a Task Force composed of development policy leaders and renowned scientists to forge a strategy to address food insecurity in Asia, with an emphasis on rice, the region's staple.

"The Task Force's recommendations focus on three key areas," says DiMaggio. "First, we need to raise and sustain the productivity of rice farmers, including improving resilience of crops to climate change. Second, countries and donor organizations should increase investments in rural development and the agricultural sector must be the priority. A 'pro-poor and pro-women growth' strategy is the only sustainable route out of poverty and hunger. And third, food safety net programs must be brought up to scale at the national level. Investments must target better health, nutrition, and formal education programs."

The launch of the Asia Society/IRRI Task Force report will be held at 2:30 pm on Monday, September 27 at the Ford Foundation in New York City.

Read the Executive Summary of the Task Force report, Never an Empty Bowl: Sustaining Food Security in Asia, and tell us what you think needs to be done to address food insecurity in Asia.

The full report will available online on September 27 at AsiaSociety/FoodSecurity.org.