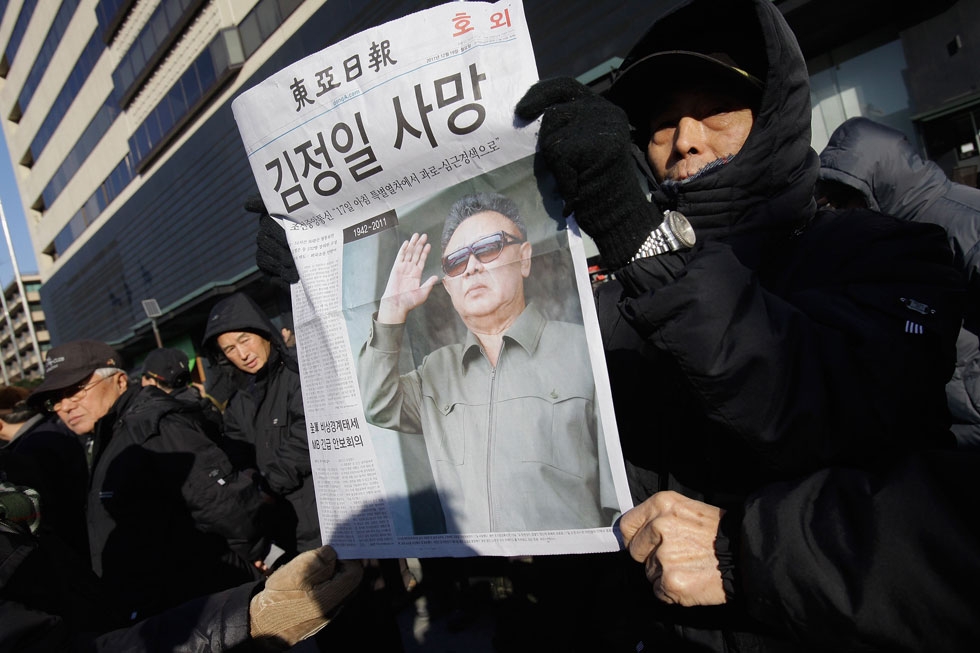 Will Kim Jong Il's passing open up a new era of reform as we have seen recently in Myanmar? Or will there be further restrictions on its people?

This past June, when Asia Society organized a trip to North Korea, it was evident the system there was precariously balanced. Its roads were wide, but empty. The famous public squares in Pyongyang were full of men in uniform, thousands of them, practicing drills to get ready for the then upcoming 69th birthday celebrations of the "Dear Leader" Kim Jong Il.

Museums displayed videos and photographs of men, and especially women, crying in ecstasy at the sight of him. It was as if they literally worshipped him as a divine force on Earth who was keeping alive the spirit of the father of the nation — his own father — Kim Il Sung.

Now, Kim Jong Il is no more. Before his death he had tried to place his son, along with his sister and other relatives, in key positions of power. However, during our visit to Pyongyang it was unclear how firmly they were in control. Meanwhile in Seoul, South Korea's government of President Lee Myung-bak had abandoned a previous "sunshine" policy of engagement with North Korea and was in a far more belligerent mood with little desire to cooperate with the North Koreans.

The news of the death of Kim Jong Il opens a new chapter in the life of this isolated and repressive regime as it negotiates food aid to stave off starvation for its people and attempts to revive its economy amid international concerns over its nuclear ambitions. Will his passing open up a new era of reform as we have seen recently in Myanmar? Or will there be further restrictions on its people? Only time will tell.