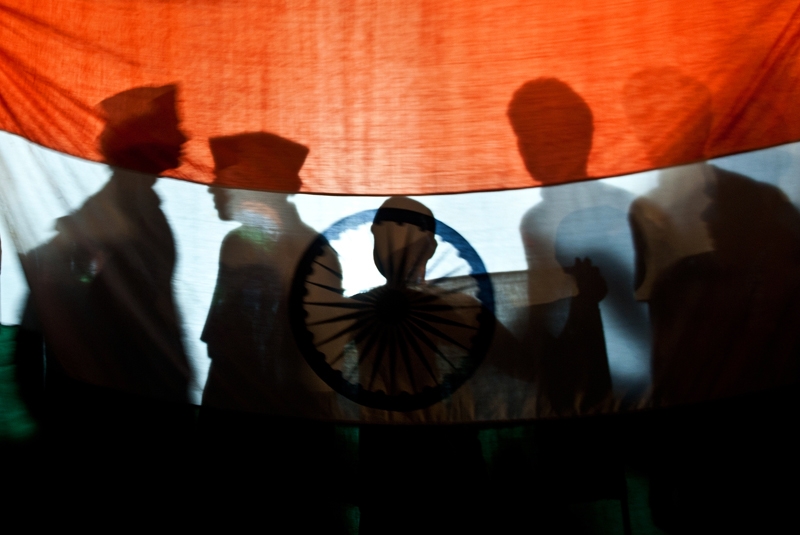 The image of Gandhi-capped Anna Hazare breaking his fast with coconut water offered by two young people immediately evokes the memory of India’s founding father, Mahatma Gandhi. While in some tactics "team Anna" has taken many lessons from the Gandhian methods of non-violent protests, it is important to recognize not only huge differences between the two men, but also to question the process by which the government was forced to acquiesce to his demands in an independent, democratic India.

Hazare has attracted huge crowds in his anti-corruption drive, as well he should. This is a critical issue for India, and his very protest suggests that democracy and freedom of speech are well and alive in India today. But, in democracy one should also be worried about inclusiveness, processes of democratic institutions, and an ability to compromise for the greater good of the society. It can’t simply be a "my way or the highway" kind of obstinacy or stubbornness.

We must remember that if India is serious about addressing the corruption that permeates all parts of the government system, it will need not only a "Lok Pal" but a "Lok Kendka," a public system that works at all levels to root out the corruption. That is hard work and will require more than slogans and a few public spectacles.